It’s been a spook-tacular time for Wilco this past week. Between debuting two new songs at the Bridge School Benefit and hinting at LP7, the band has been pretty productive during this exciting and erupting time in America. So productive in fact, that they made an appearance on Comedy Central’s The Colbert Report this past Thursday night.

For those who were busy out and about on Devil’s Night, fortunately someone on YouTube snagged the 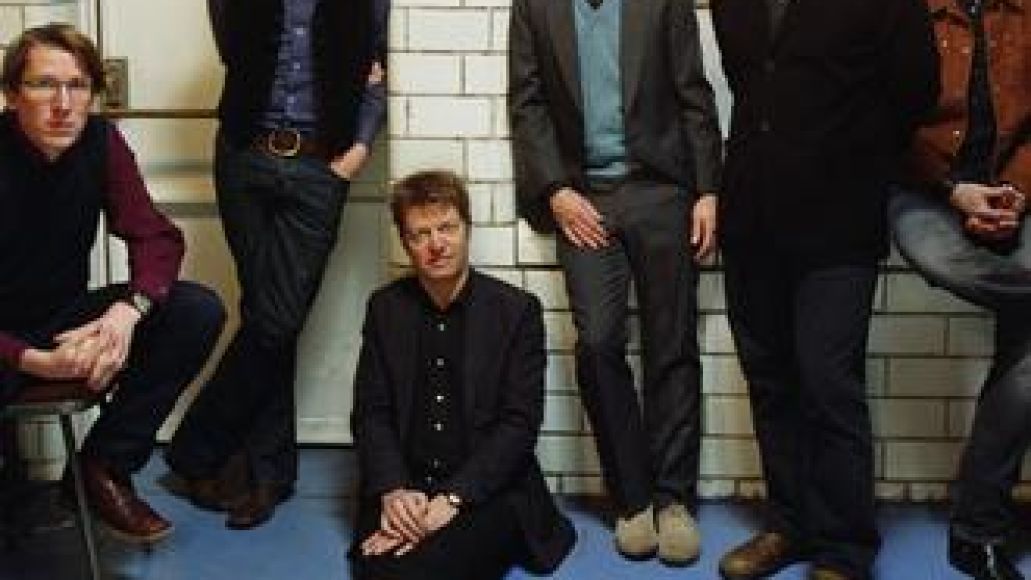 performance and uploaded it for our viewing pleasure. Titled, “The Wilco Song”, Jeff Tweedy and his fabulous counterparts managed to squeeze out the exclusive song, all for Stephen Colbert. It should bring a smile to anyone’s face when Tweedy hums out, “Colbert… Colbert.” It kind of makes you wish he were talking about you.

For those in Chicago, be sure to catch out Glen Kotche’s solo appearance coming up at the Harris Theater on November 18th. If you’re free then, grab some tickets. But if the solo stuff ain’t your bag, go and catch the killer double bill of the season, as the band’s opening for select dates on Neil Young’s tour. Talk about a dream, huh?