Eminem is undoubtedly one of those artists who you can both make fun of and respect at the same time. After all, he’s talented with a biting wit and profane sense of humor, his lyrics can be anything from introspective to pure disses aimed at any number of fair game (I won’t even TRY to list them), he’s entertaining and degrading, and now, he’s a published author.

That’s right, as we wait his as-of-yet unreleased album Relapse, the Detroit based rapper has presented us with his personal memoirs.

Released last month, the aptly titled The Way I Am offers 200 a personal look at both the rapper and the man better known as Marshall Mathers. By now, thanks to a decade’s worth of material and 8Mile, most of us know the general background behind the Detroit product. Thus, the most attractive attribute of the memoirs become the emotions and anecdotes immersed in the pages.

Mr. Mathers had this to say to Billboard about it’s inception:

“For me, writing an album is an entirely different process from making this book.  The album requires a certain focus of mine that I can’t really explain — let’s just say it’s all I can really do while I’m doing it. With the book, the process was much more spread out, l 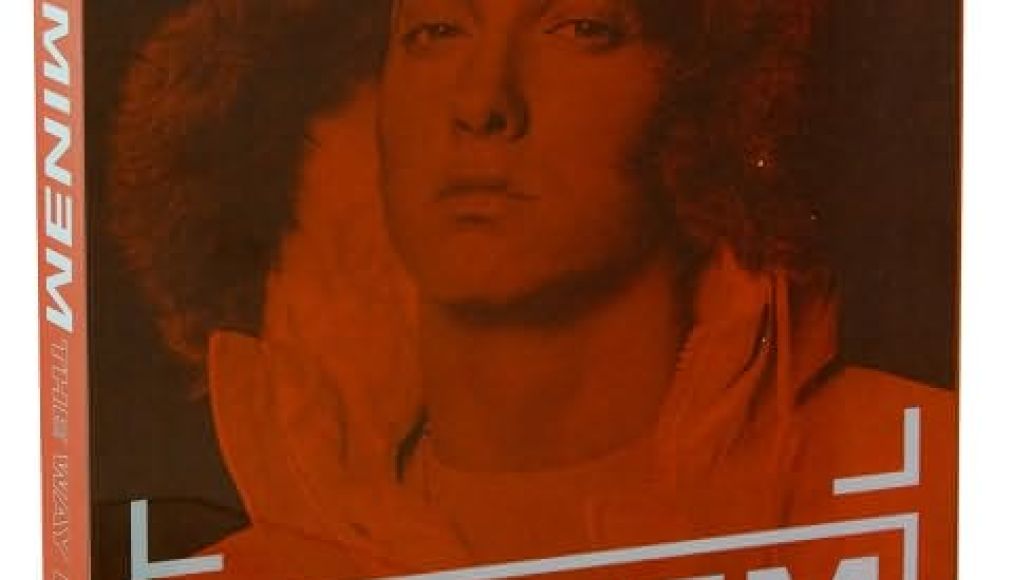 ike, ‘Let’s get you together with Sacha for a few hours next week. Let’s go thru these photos and artwork, etc.’ The book was a lot more of a focus here-and-there thing as opposed to music, which totally consumes me every second.”

Poignantly enough, Eminem begins his memoirs with a chapter on his gunned-down confidant and fellow D12 rapper, Proof. I can honestly say that it is befitting such a book and it is a respectful gesture at heart.

Of course, Eminem has a little help on his personal story; Ego Trip editor and Beat Down founder Sacha Jenkins played a significant role in the project. For those of you who do not remember a time when indie and hip-hop underground was not as prominent as it is now, Ego Trip and it’s predecessor Beat Down were both short-lived indie publications. While mostly remembered for their coverage of hip-hop, they had a wide range that even included skater punk (which was not as popular then). So for those a bit wary of Eminem’s writing style, rest assured, he had some solid guidance.

And early results seem to indicate yet another successful collaboration for Eminem.The Way I Am currently appears on the New York Times’ Top 20 Bestseller list for nonfiction. Oh, and did I mention it’s a great read, or the fact it should make for a great stocking stuffer for the rap and/or dope fiend in your family?

On a lighter note, while The Way I Am currently stocks shelves nationwide, we are still awaiting three albums from the Shady clan – Eminem’s Relapse, Dr. Dre’s Detox, and 50 Cent’s Before I Self Destruct.  I love positive outlooks during the holidays, don’t you?  While not so thrilled about the third installment on that listing, I feel like it has to be said since mass appeal does account for record sales while my opinion generally does not.

Check Out:
The Way I Am