Lovefoxxx, the lead vocalist of Brazilian dance-rock band CSS, sings that “music is my hot, hot sex.” In the 65 minute show Sunday night at Chicago’s Metro, you’d have a hard time finding one moment that disproved her claim. The band’s name tells it all: CSS stands for Cansei de Ser Sexy, which loosely translated means “tired of being sexy.” From the opening act to the closing song, no one seemed tired of being sexy.

Ssion, the Kansas City opening band that made no qualms about wanting you to love them, spent 30 minutes daring the sparse but enthusiastic crowd to scream and dance. Lead singer Cody Critcheloe is obviously a student of Prince, but he’s also a contemporary of Scissor Sister’s Jake Shears and Of Montreal’s Kevin Barnes. Backed by a video screen that projected animated images and vintage gay video and flanked by a drummer and keyboardist, Critcheloe stood atop a riser and belted out dance tunes that were a cross between Ladytron and (not surprisingly) CSS. Every song consisted of beats that were pure electronic fun and the vocals that were sometimes seductive and other times just screams. What any single song meant, I couldn’t tell you. But with shout-outs to feminism, samples of Britney Spears’ “Womanizer”, Michael Jackson’s “Remember the Time,” and Madona’s “Holiday”, not to mention a chorus that consisted of “Gee whiz, street jizz!” he guaranteed that Ssion is an opener few people will ever forget. 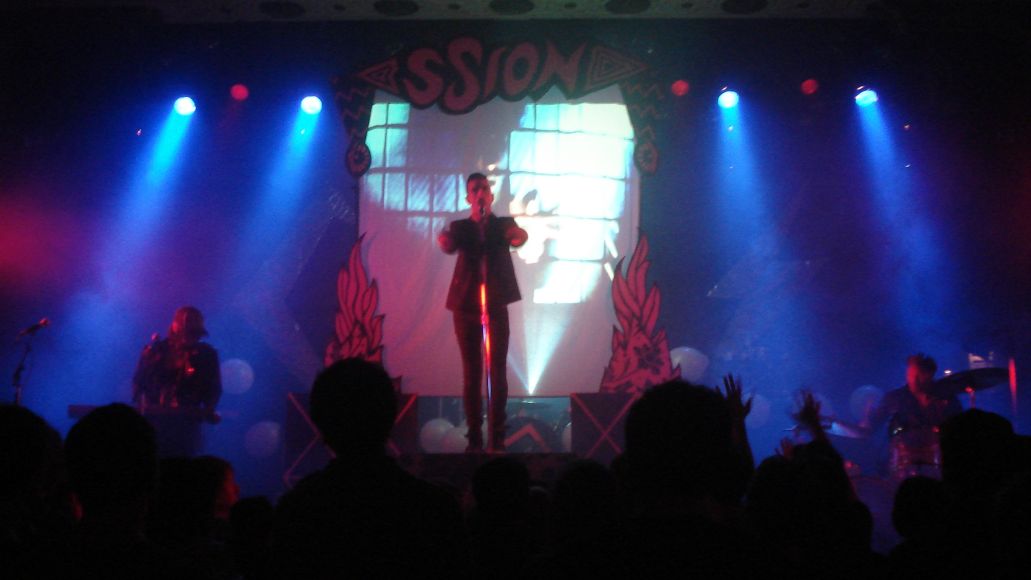 Once CSS took the stage to a much fuller crowd (largely populated of youngsters, as the show was all ages), arms went into the air and heads began bobbing. The crowd obviously came to party and CSS didn’t have anything else on the agenda. Lovefoxxx sauntered to the mic wearing a leotard and sporting a headdress replete with multicolored feathers over her Cleopatra haircut. As cliché as the description has become, her eccentricity in banter and attire does call to mind a tropical BjÃ¶rk.

Opening with “Jager Yoga,” the first track off of this year’s underappreciated Donkey, the band set the template for what was to come: Simple lyrics, catchy hooks,and basic garage rock layered over some electronic instrumentation. With songs like “Music is My Hot, Hot Sex”, “Alcohol”, “Move”, and “Let’s Make Love”, you didn’t have to worry that amidst the thumping drums and theremin-like synths you were missing out on some philosophical message. The audience was invited to blow up the balloons thrown into the crowd, Ladyfoxx herself crowdsurfed twice, and two lucky audience members were given the drinks of their choice during “Alcohol.” The point of the evening was to have fun, and if you weren’t doing that, you should’ve stayed home. 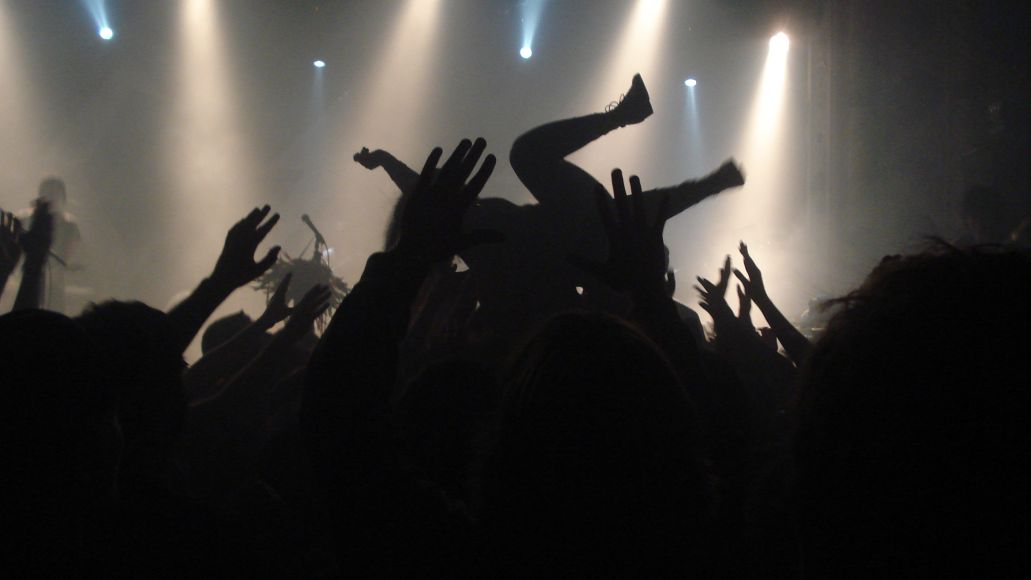 The band’s albums are nicely produced affairs that don’t let the guitars and drums overpower the digital noises that make the band’s signature sound. Having seen the band for the first time at Austin City Limits Music Festival earlier this year, I was convinced they were a festival band that, in the intimacy of the Metro, would become all distortion and fuzz. Surprisingly, the sound struck a nice balance that let you hear each instrument but was still loud enough to shake your bangs. Thankfully, the engineer didn’t mistake loud for good.

The stage was sparse: a black backdrop with CSS spelled out in silver. Smoke billowed through the entire set so that the kaleidoscope of lights blanketed the entire venue and often obscured a decent view of the band. In fact, many concertgoers were dancing with each other the entire time and rarely looked at the stage. Between the balloons, strobe lights, and glitter, I can’t imagine the band cared whether or not we were watching the stage as long as we were dancing. 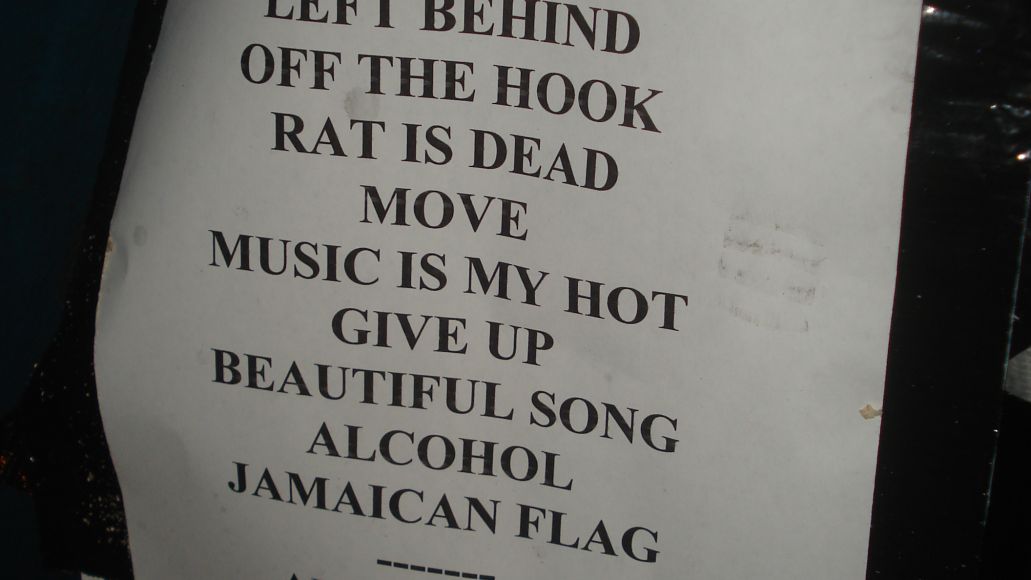