What do you do when you get a cold? You go to the doctor. And with health care being what it is today, the choice was clear last night as Dr. Dog provided the rock and roll remedy that was needed. It was quite a task to ask fans to make the trip for a late night show in the middle of the week, but as 11:30 p.m. neared, the spaces filled up in D.C.’s own 9:30 Club as an endless loop of what can only be described as elevator music killed time.

Most of the sound check had been done well before the night began, so roadies and staff were sent out to build their set up. An extravagant display of fake swamp foliage arrangements covered the stage, and engulfed the drum kit. Once the lights went down, the club was turned into a deep southern blues club. Ferns, trees, vines, and flowers snaked around and hung over the band as they broke into the night’s opening song, “The Old Days”, off of their excellent summer release, Fate. The bouncy choreography that has become a staple of their shows fit perfectly with the nature of the song that was a much richer version of its recorded self. 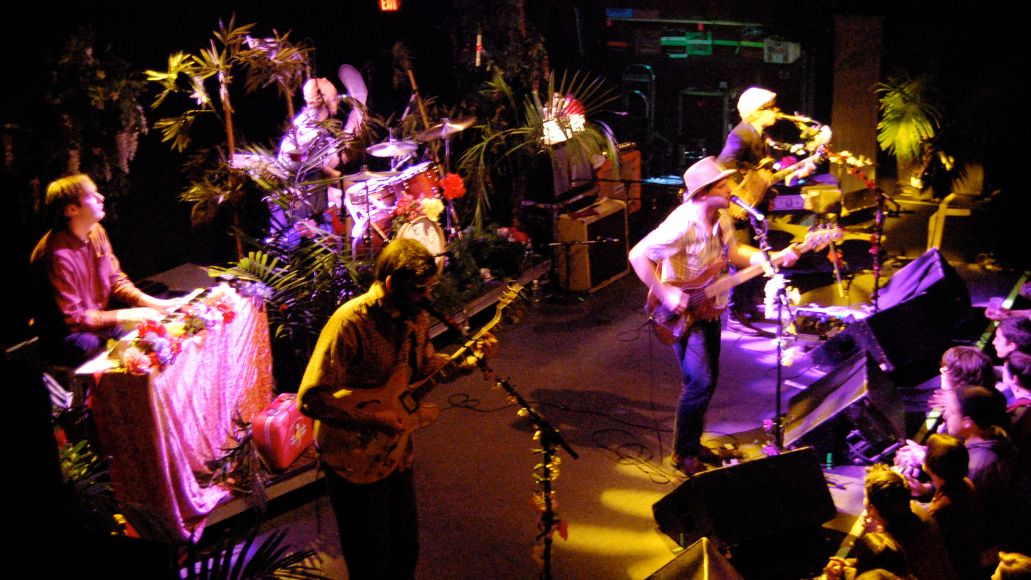 That would be the theme for the night, as they finished off a three show run down the east coast. While the touring never seems to end for these guys, they managed to keep their energy high as Zach Miller (keys) channeled Garth Hudson, while the rest of the band harmonized and danced about the colorful stage. The show was heavy in cuts from their latest effort along with a few  “golden oldies”, as Scott McMicken put it, which were spread out for an  hour and a half. Toby Leaman’s smoky, thick vocals hit hard with songs like “The Beach”, forcing him to dig deep for every note. When he strained, you could see the veins in his neck pop with passion and ferocity giving the songs deep emotion. Each number that put him on lead vocals was deep and full of soul, while McMicken was lighter and easier on the vocal chords. “From” showcased the bands’ harmonizing skills with ooh’s and ahh’s coming from everybody with a mic in front of them. Miller, while not singing, was let to freely roam around his keyboard for extended solos and free moments that added spice to each of the songs making them that much more of a delight to listen to.

“The Breeze”, the opener on Fate, had everyone singing along to the “don’t worry be happy”-styled lyrics and the flavorful “do-wop” moments. Older songs were turned into all out blues rock jam sessions that were a treat to hear as the band flew through their set with little time to stop and breath in between. Apparently, this didn’t settle well with one of the audience members in the front row, a young woman, who fainted. Thankfully, guitarist Frank McElroy came to the rescue with a bottle of water, doing what should have been any club staff on board (Nice work, 9:30!).  The mystery girl recovered, and was able to stick around for the rest of the set that reached into the early hours of the next day. The keys were ditched for a third guitar to further beef things up as “The Rabbit, The Bat, And The Reindeer” finished off an encore set that was a full throttle pop-rock finale in the vein of The Band. 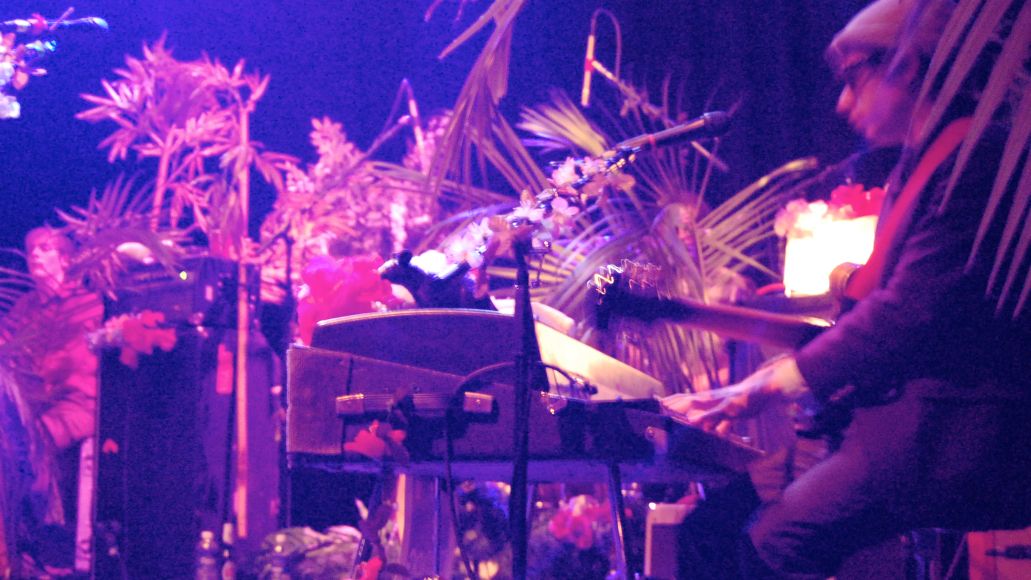 Dr. Dog is still working hard on the road as they continue to support their critically acclaimed new album. What seems odd however is that in spite of all the hard work, not to mention a Relix cover article, these guys seem to still remain as your favorite band’s, favorite band. Fate still has legs to stretch out, but luckily the guys continue to get better as a live act, and easily one of the most entertaining bands out there. 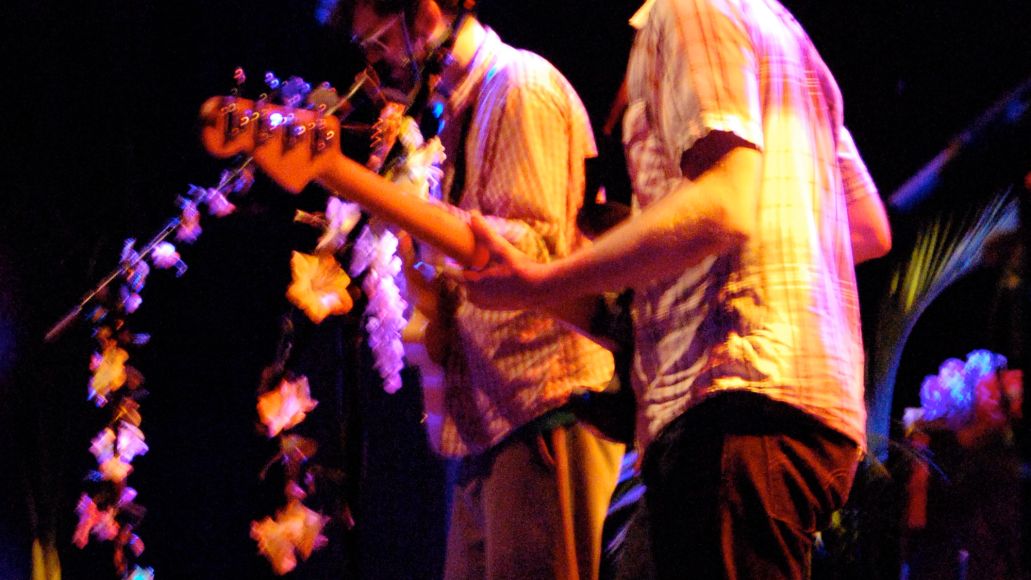 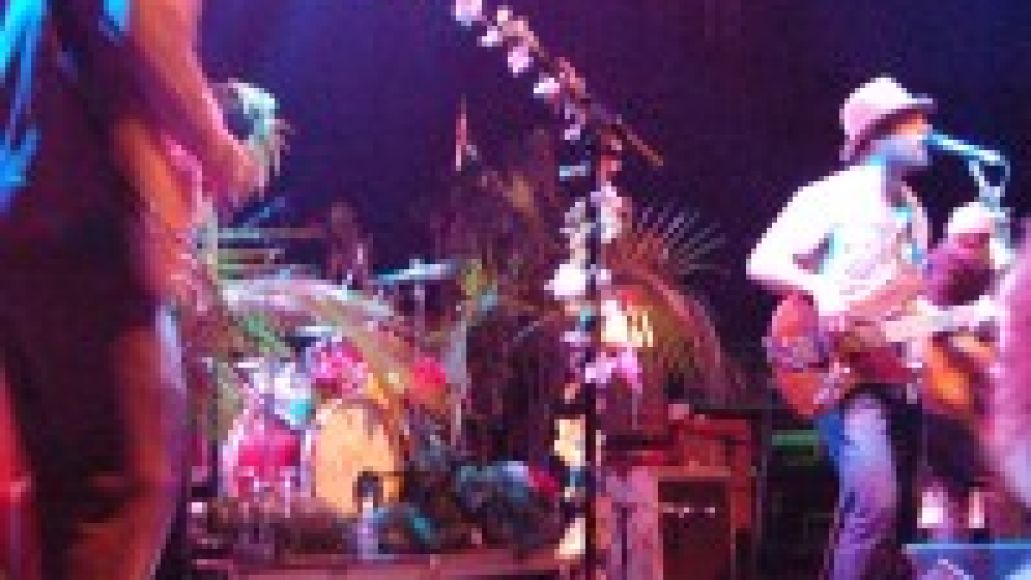 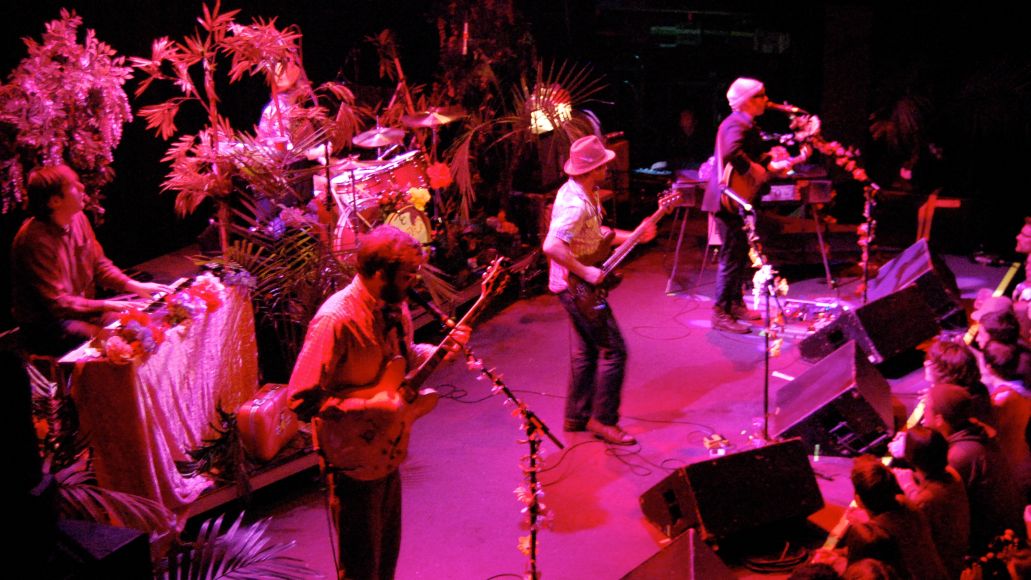