‘Tis the season to be jolly, especially when the number of lineup confirmations and rumors for some of our favorite summer music festival essentially double by the day. It may only be early December, but already, our FestivalOutlook.com is getting busy. In fact so much so, that it can be almost overwhelming for even us. So there’s probably no better time than now to provide a quick summary of all the recent on goings…

By late February, the city of San Francisco will be once again thrust into the week long music extravaganza better known as Noise Pop. While the initial lineup is still forthcoming, this year’s edition, scheduled to take place between February 24 and March 1, has already unveiled a few early names, highlighted by No Age, Antony and the Johnsons, and Goblin Clock featuring Pinback’s Rob Crow.

One of this year’s more anticipated festivals is also one of the more tight-lipped. Even though we’re a mere six days away from the announcement of the 2009 lineup, the Langerado Music Festival has done a pretty stellar job keeping the rumor mill to a minimum. As of now, only Robert Randolph and Umphrey’s McGee can be marked down as confirmed. Pearl Jam still remains the strongest bet for a headliner, but even that is iffy. Thankfully, come December 8th, all will be officially known. 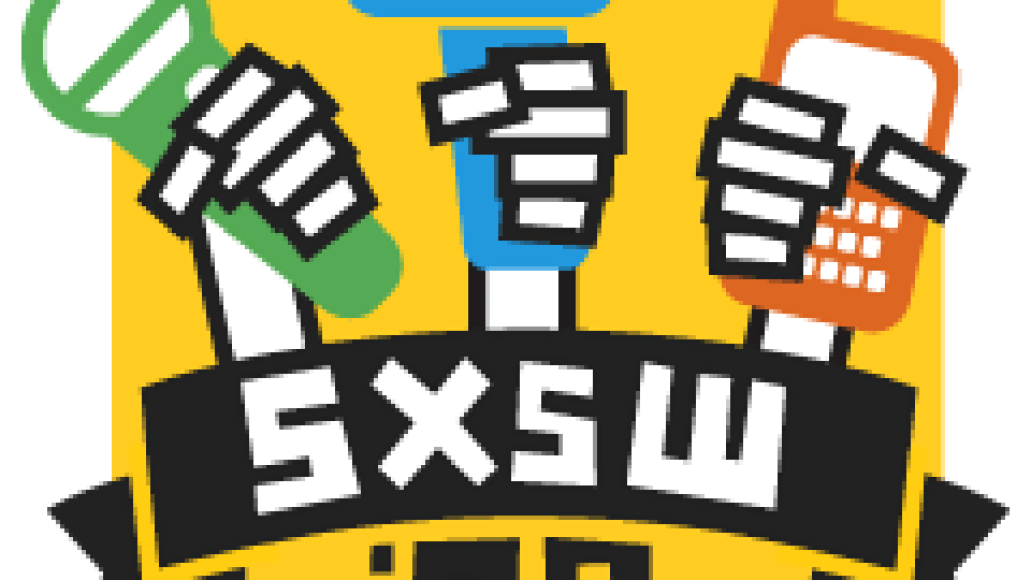 South by Southwest 2009 on the other hand, is already chock full of confirmations. Aside from the first nine officially confirmed last week, we already know the Austin based showcase, scheduled to go down between March 18 and 22, will feature a number of other notables, including Andrew Bird, Sofia Talvik, N.A.S.A., The Wombats, and These Arms Are Snakes. Currently, we can confirm over 70 names, but then again, considering the 1,000+ musicians expected, we’re still a long ways away.

Less than a month after Langerado, the Ultra Music Festival will return to downtown Miami for another two-day electric fury of epic proportions. Bloc Party, Cut Copy, and Matt & Kim make up the early names already confirmed. That enough to tickle your fancy? Better jump on the early bird tickets.

Coachella. Oh Coachella. For as much fun as the Indio, Califronia based festival is to cover, it also brings reaction and a lot of it, whenever even the smallest rumor surfaces. As of now, there are a lot rumors though ome (Fleet Foxes, N.A.S.A.) seem more plausible than others (The Prodigy). On the confirmation front, there are currently two: Burka Som Sistema and Tinariwen, however don’t be surprised if The Killers and Animal Collective join that list fairly soon. In fact, Brandon Flowers and co. are already rumored to have signed on to be one the festival’s headliners.

Over the Thanksgiving weekend, The Bamboozle unveiled the first part of its 2009 lineup. A 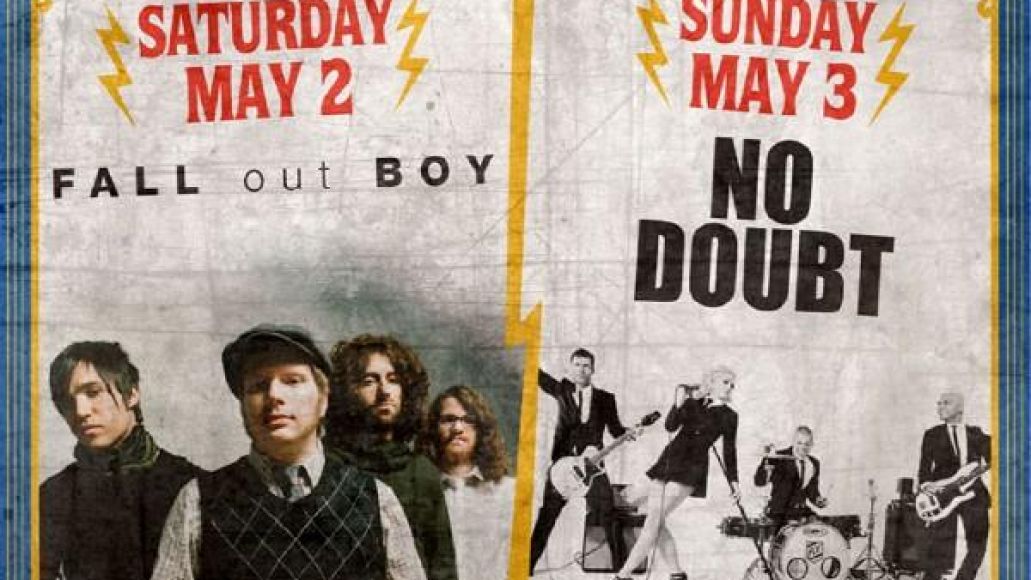 mong notables joining the previously announced Fall Out Boy and No Doubt will be the Bloodhound Gang, GWAR, Danger Radio, All Time Low, and the recently reunited Get Up Kids.

Across the pond, the Big Chill, RockNess, and Isle of Wright are some of the European festivals already offering a few early tastes of their 2009 lineups. Then there’s Australia, where the summer is already in full swing (see: Big Day Out, V Festival, and Soundset Sounds).

Be sure to check out FestivalOutlook.com daily, and if you catch anything we miss, please either shoot us an email or leave a comment the page.