The end of November. The weeks before Hannukah (or Christmas). The days when the cold air feels exciting, rather than daunting, though at times they can feel both, really. It’s around this time of the year when everyone’s shopping schedule or dinner roasts take priority over other things like reading, office work, or most importantly, working out. As we’re shoving cartfuls of turkey down our gullet or asking for seconds on pumpkin pie, our bodies are just being slaughtered. What’s worse is that we’re more apt to veg out than actually eat veggies. That’s why we need to shake our heads for a moment and go, “Wait a second, let’s not get too pre-occupied with all this festival flutter. Let’s get physical.”

And no, I don’t mean that in an Olivia Newton John sort of way. I’m talking about gearing up, sweating the heels, breakin’ the backs. I’m insisting on running, or jogging or doing some cartwheels for Christ’s sake. Well, maybe not that. What I’m trying to get at, and instead rambling like some idiot on speed, is that we need to exercise during these times. Shuffling around in your jogging pants or your peacoat for groceries or gifts isn’t going to cut it, especially if you’re downing egg nog at one office party to the next. No, you need to find some time to shed off that extra skin, burn those calories, or nuke those carbs. 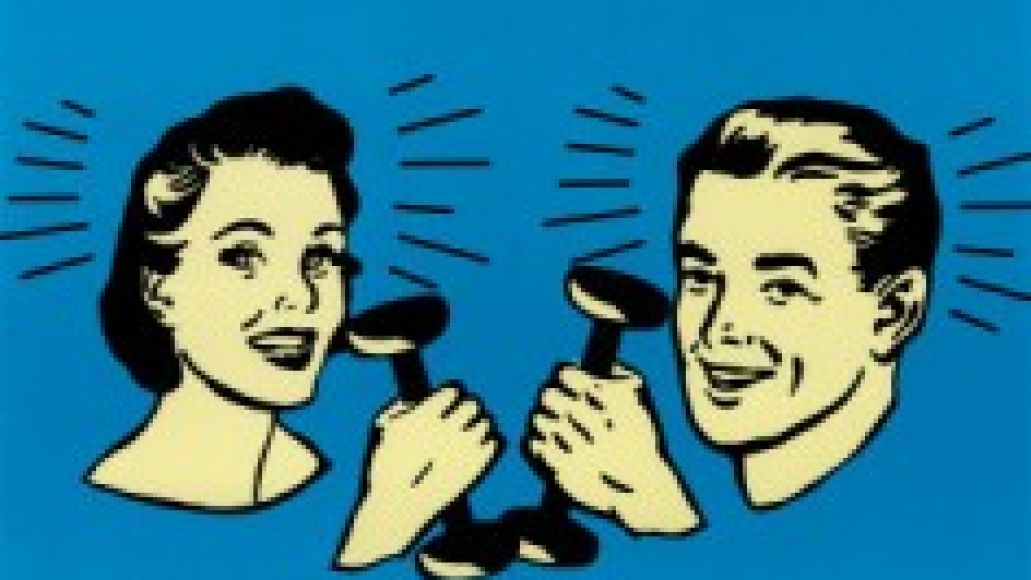 Without sounding too lame, let’s get on with the show, right? I’m sure a good lot of you are saying, “What the hell is the point of all this?” I’m getting to it, just hold on. Okay, here we go: With every exercise, and the advent of the smaller iPods, there’s a soundtrack. We run, we bike, and we flex muscles to everyone from Duran Duran to Cameo, Bruce Springsteeen to Soundgarden. It’s our way of life nowadays and without those white veins that lead to ear plugs, we would almost feel naked. Am I right?

I’ve already given you a handful of songs before. So, how about some album suggestions? I’ve scaled back some and found what I consider to be the best albums to just move and sway to… but on a treadmill. You might disagree, as you all do, and that’s okay. Maybe this could be a helpful holiday ho-down, where we all just throw some good tuneage to bounce and stay slim to, and maybe, just maybe… we won’t have “Lose that fat ass” on our New Year’s resolutions. 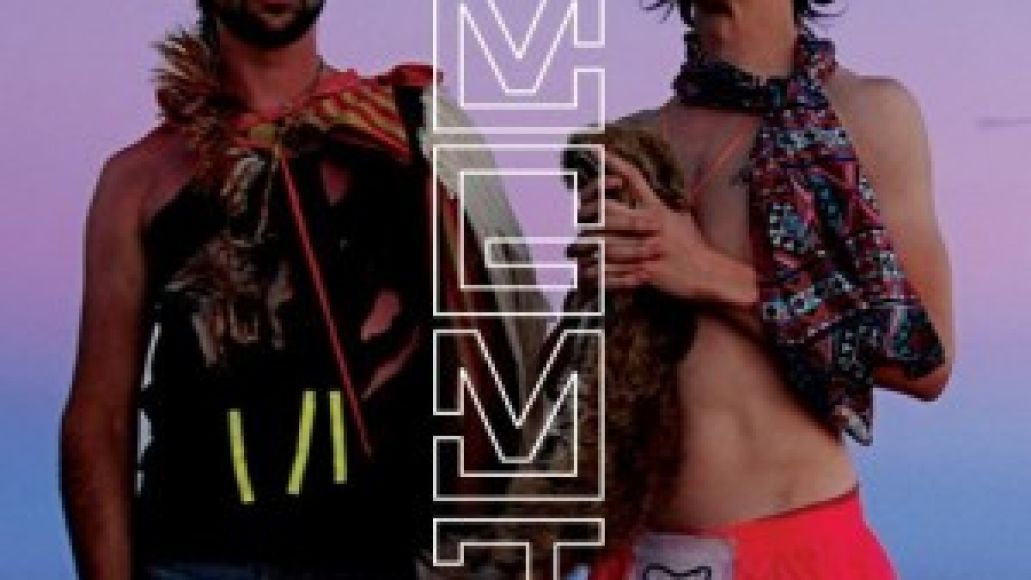 This album is one of the best of the year… and it just so happens to be the best for your rear, too. Okay, that was uber lame, but let’s be serious. These Brooklyn bad boys know how to churn a tune and with the itchy cadence of “Kids” and the very popular gloss of “Time to Pretend”, there’s no chance in pulling yourself away. The sound is hip and momentous, which makes for a nice decadent run. No harm in that.

So what are you waiting for? Get the hell out there!