If you’ve been yearning for some more sweet beats lately, then A-ux is your man. Under the aforementioned alias, Tae Kim’s the man behind one of New York’s most thrilling electronic/shoe gaze live acts today! Filled with abstract break beats and soothing ambient hooks, A-ux captures the best qualities of hip-hop, techno, experimental, rock and electronic music, all with an added twist of that inner-city Brooklyn flava.

Kim started working the club scene back in 2004, when he released his stunning debut album Duotone. Although the record received a lot of praise A-ux didn’t pop up again until this year with two bumpin’ new albums and an E.P. on the way. And thank goodness he’s back, because electronica has been needing a fresher sound for awhile now. 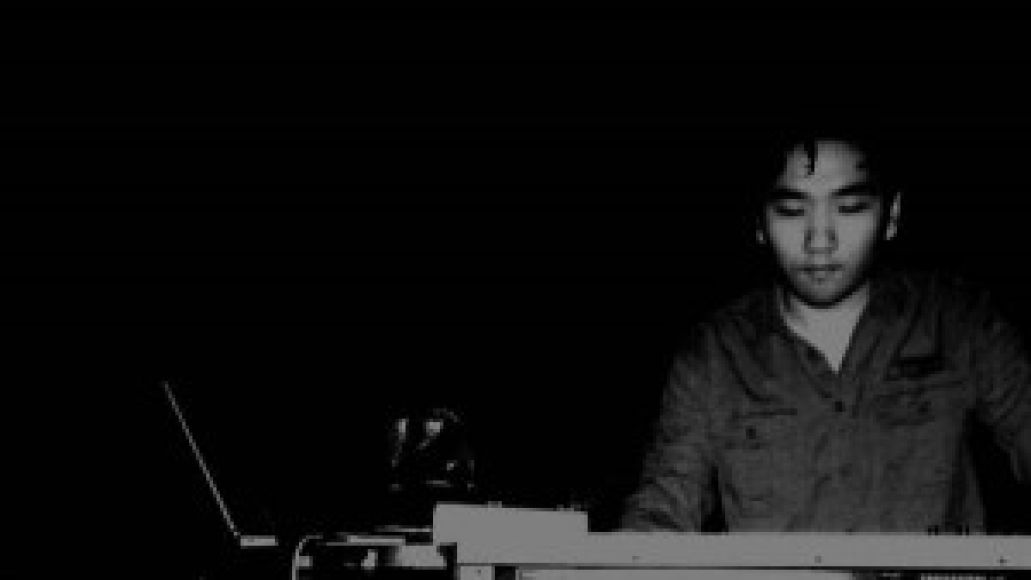 A few years ago, A-ux sounded reminiscent of Nine Inch Nails (particularly around the time of Pretty Hate Machine), with dark and chaotic industrial undertones mixed with abstract ambiance. Nowadays however, the artist’s music has evolved into something that’s more science fiction meets Nancy Drew. It’s mysterious, it’s spacey and it’s constantly keeping you on your toes with mood-changing rhythms that are both fun to dance or relax to.

From the soothing ethereal mix of “NY Dreamer” to the pumpin’ trance-induced “Miss Bytes”, A-ux hooks us one by one with intelligent and unique tracks. And it’s impossible to not get wrapped up in the fresh ’80s electro beat of “Journey to New Hope” (which would make a perfect addition to the already killer score from The Adventures of Buckaroo Banzai Across the 8th Dimension)! Also, don’t miss the catchy “Cocked, Locked, Ready to Rock (Remix) or “Neon Generation”, with its video game feel, invoking memories of fictional adventures in alternate universes.

Overall, A-ux is something you just don’t want to pass up. Besides the man’s got a wicked reputation for out of this world stage shows! So, if you happen to be stuck up in the freezing Northern states any time soon, be sure to check this cool cat out. He’s sure to please.