When Ben Folds Five released their self-titled debut in mid-nineties, they were different. Substituting an electric guitar for piano, the trio was going for a sound unlike that of Bush or Foo Fighters. What’s more, while the world was looking for an heir apparent to Kurt Cobain, Folds was content with singing about his Uncle Walter and waxing on about philosophy. Essentially, the North Carolina native proved he could grab our attention with outstanding piano playing in addition to witty lyrics just as well as any guitar hero could.

There is an old saying: The road to hell is paved with good intentions. And thus, the gods decided that the success of Ben Folds would bring forth such rousing talents as Five for Fighting and The Fray, the Nickelback and Three Doors Down of their genre. Do not let these representatives of the Grey’s Anatomy demographic dissuade you from checking out another piano-led outfit, New York’s The Gabe Dixon Band. 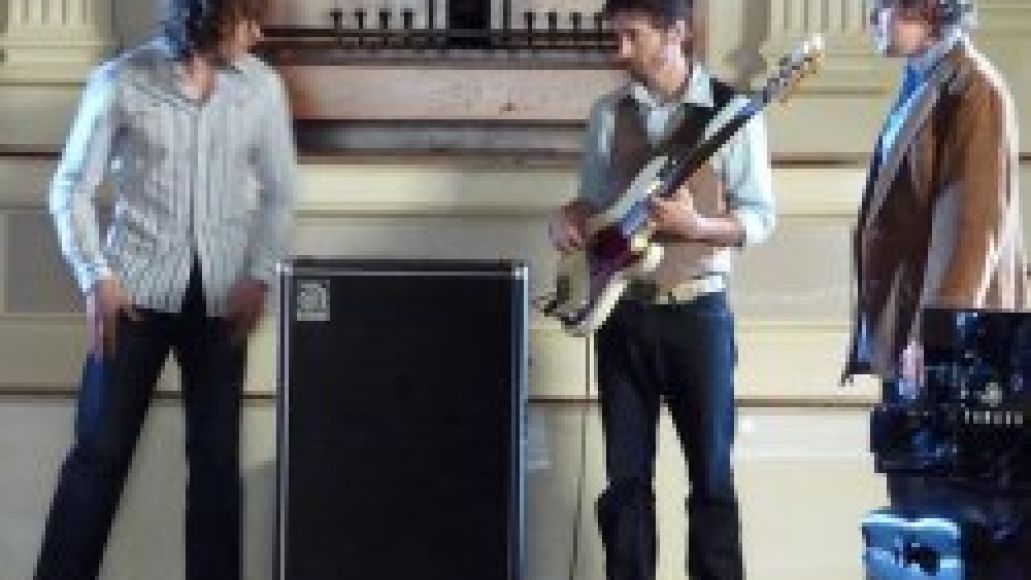 Pianist and lead singer, Gabe Dixon, has terrific pop sensibilities that compensate for his simplistic lyricism, a perfect example of which can be found in “Disappear”, a song off the band’s most recent album (the self-titled The Gabe Dixon Band). It is a song whose lyrics do not do it justice:

Holding on to love

We can’t give in ’cause

We’ll hear the angels’ song and lose our fear

What you don’t know when reading these lyrics however, is that the song starts off with a nice piano intro, taking us into the opening verse sung with complete sincerity. Before long, the bass and drums enter the picture, taking the above lyrics with them, building the song up to a crescendo that makes it worthy of becoming a hit single. The lyrics serve a purpose, and you embrace them by the time the song comes to an end.

Dixon performed piano on several tracks of Paul McCartney’s solo effort, Driving Rain. He declined to tour with McCartney to continue to pursue his dreams of personal success. Whether or not one likes the music of solo-Macca, it was a ballsy move. His band will more than likely not come anywhere near the heights that McCartney has reached, but that isn’t important. What is important is what separates Dixon from his piano-playing peers: when he sings, you believe him.