Minneapolis, Minnesota is home to many a revolutionary alternative rock band. Think about it. If you’re a kid up there with disheveled pop-sensibilities, a knack for strumming guitars turned-to-D, and an affinity for proudly donning pasty-white skin, there’s really nothing else you should be doing. It’s a morbidly cold region to grow up in, and this is why so many terrific bands (some you’ve never heard of) have hailed from this region. Think about it, without dastardly weather conditions, would Prince has fashioned himself a gaudily dressed rock savior? Would Robert Zimmerman have migrated east? 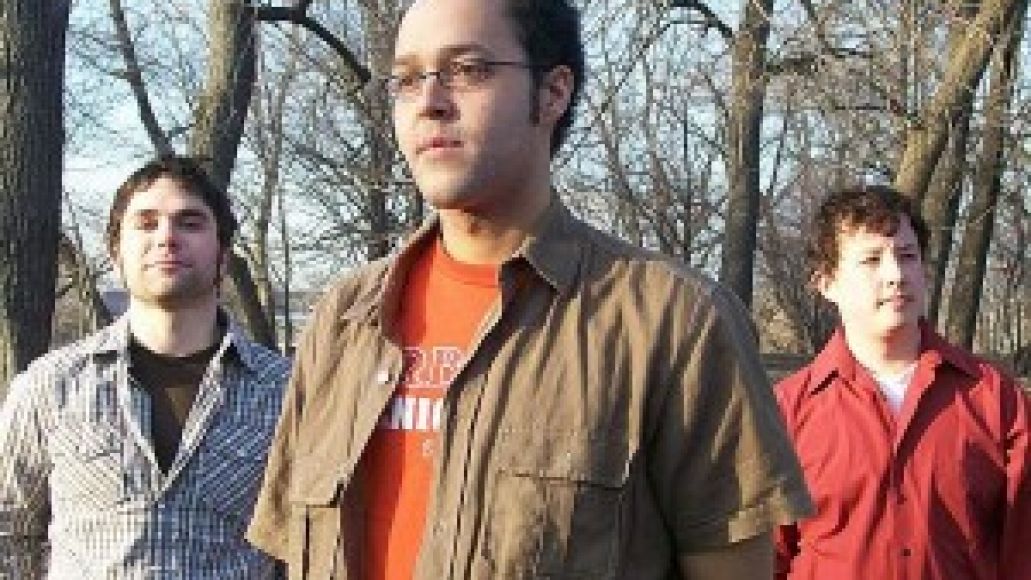 music should sound like. Yes, their songs ooze Indie-cred, and no, they don’t dress like they’re trying to channel Mick Jagger’s live corpse. Rather, each of the songs on their yet-to-be released The Way of the Albatross take tiny sonic jabs at your subconscious, and force their way into your internal, personal play list.

You won’t be able to help it. If you dig Modest Mouse’s earlier stuff, pledge daily allegiance to lo-fi recording, and adore craftily-buried hooks amidst superfluously arranged tunes, you will immediately fall in love with this band.

Each day we are inundated with new bands trying to prove their relevance before another indie-outfit can steal the thunder of the moment. As a result, the market becomes heavily liquidated, watered-down, and entirely moot. We’d rather sit back and listen to My Bloody Valentine, and wish we were born 10 or 15 years earlier. A band like The Minneapolis Henrys come around every so often. They know they may never be rock stars, but this isn’t why they got into the business of making groundbreaking records. They’ve managed to fuse everything they love about underground music, and spit it out with an original flare rarely seen or heard anymore.

In order to throw a slew of songs at us, and make them stick, you need to innovate with tools used thousands of times before. This is next to impossible, and the reason we love The Pixies, The Replacements, or Jawbreaker. If you can pull off creating something that’s both a fusion of what’s been done before, and an enigmatic creation of something new and exciting, you’ve (a) done your homework, and (b) will make some coin doing what you love.

The Minneapolis Henrys are your new favorite band. You’re welcome.

Check Out:
“So Long Sophie”
“The Emissary”