The Terminals sound like they’ve got one hand on the whiskey and the other on the church organ. If you’re out for sticky-sweet bar floor guitar & vox licks, you’ve arrived, so please look no further. (And please make your exit to the band’s site now. I don’t blame you. Just know that their posted song catalogue is a real tease, clocking out near the 8 minute mark. ) 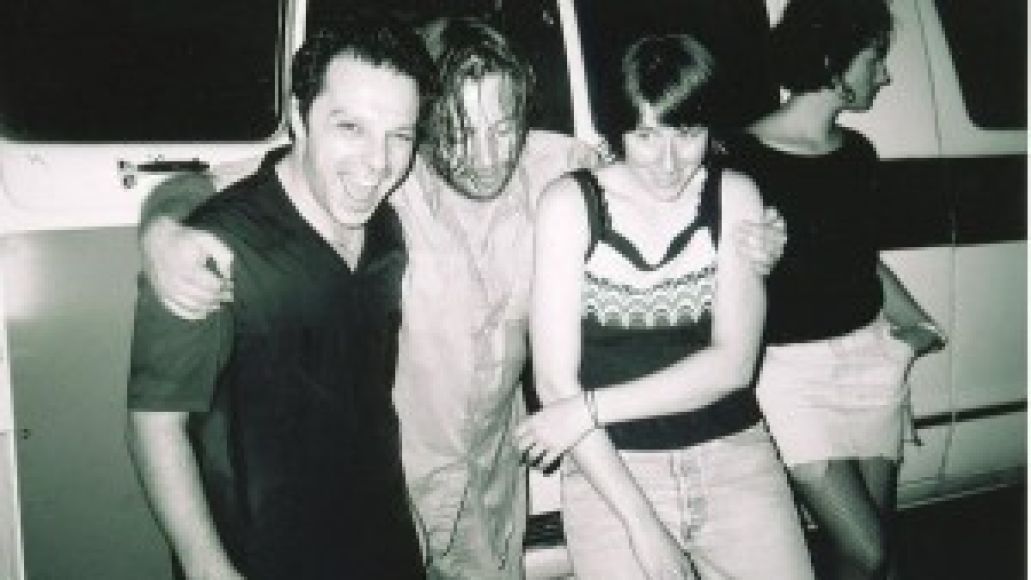 The band’s recent debut, Forget About Never, features some sort of snake/roadkill design on the front and it sure doesn’t sound like a debut album. Speaking of sounds, The Terminals want you to know that they’re solid vox devotees, listing the order of their album instruments as “vox, guitar, drums, keys/organ” on their MySpace.

And if you’d like an aural picture, just go listen to the organ—er, I mean sounds-on “Wild Bill’s Social Club”. Or, take my word for it that the Terminals sound like late ’60s punk rock meets ZZ Top, through the lens of a love of Delta Blues… and lo-fi recording and banging shit out, of course.

Who knew such sounds lay out in the hearts of men from Lincoln, Nebraska?

Have a listen! Interested enough? Buy the debut off Dead Beat Records.