Christmastime – that time of year where the entire service and retail industry – almost to a worker – are about to snap and massacre the entire holiday shopping rush if “Silver Bells” plays JUST ONE MORE TIME over the company stereo.

Which usually leads to the ubiquitous holiday water-cooler conversation: “This Christmas music is killing me. I think I’m going to convert. Hanukkah doesn’t have any of this 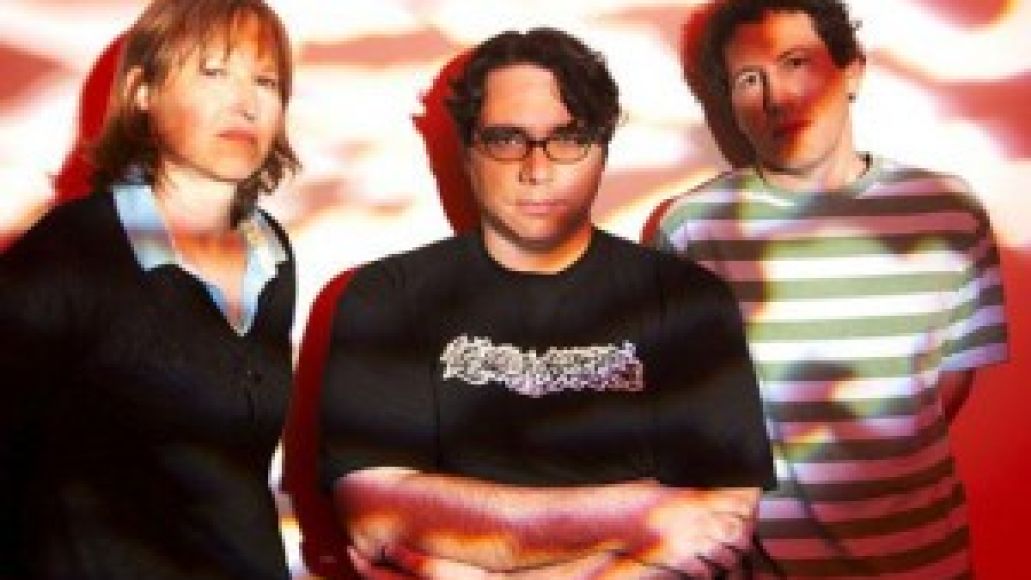 Which is true. There aren’t really that many Hanukkah songs. There’s “Dreidel, Dreidel, Dreidel”, and “Hanukkah, Oh Hanukkah”. And then there’s the Hora. But that’s about it. And that Adam Sandler song doesn’t really count, because you can’t really play it at work.

This is probably good news for Jewish holiday shoppers – their carols aren’t about to incite a riot in your local department store – but it’s a tough break for Jewish musicians who want a musical way to celebrate their festival of lights.

Or is it? Enter Yo La Tengo.

Every year, the New Jersey trio get together with Maxwell’s, a local Hoboken bar, and ring in the Hanukkah cheer with an eight-night stand. They play all the favorites – “Cherry Chapstick”, “Autumn Sweater”, “The Story of Yo La Tango [sic]” – but when it comes to encores, YLT meet the lack of Hanukkah-specific song material with aplomb.

Often joined by a few guest members, Yo La Tengo honor the Hanukkah tradition by covering their favorite songs by Jewish songwriters. And whether it’s “Shock Me” by Kiss, or an instrumental surf cover of “Blitzkrieg Bop” by the Ramones, every night of Hanukkah at Maxwell’s ends with a tribute to the great Jews of song.

The best of these, at least that’s up on YouTube, is YLT’s cover of the Velvet Underground’s “Who Loves the Sun?”, with half of Redd Kross filling out the lineup. After serving as openers on night six of last year’s stint, the California based outfit joined its New York friends for a special treat during the encore. And while head Tengo Ira Kaplan (guitar/vocals) is sadly off-screen, it’s still a great, upbeat reading of one of the more underappreciated Velvet songs.

Maxwell’s isn’t a huge venue – and Yo La Tengo aren’t a huge band. Which is good for the Christmas industry: because if word gets out that at Hanukkah, you get to sing Velvet Underground songs instead of “White Christmas” a hundred thousand times, more than a few Christmas trees will get traded in for Hanukkah bushes next year.