I’ve never encountered an awards show that I’ve liked, and music awards shows tend to be more banal than most. They take arguably the most passionate medium of creative expression, live music, and transform it into an experience that leaves you invariably yawning like a kid in a carpet store. In fact, I cannot think of anything more antithetical to rock and roll than black ties reading from teleprompters, audience members paid to dance and act like they give a damn, and performances so scripted that the only possible act of spontaneity is an ill-informed political plea or the occasional exposed milkshake courtesy of Lil’ Kim or Janet Jackson. (Sitting through three or four hours of mind-numbing tedium in the hopes of spotting a bare breast is a bit much for me and too eerily reminiscent of a youth spent trying to decipher the dirty parts on scrambled, late-night adult channels.) However, music awards shows do have one saving grace: the rare performance that cuts through the contrived, paint-by-numbers bullshit to actually remind us of why we love and celebrate music in the first place.

The 2003 Grammy Awards was host to such a performance. Bruce Springsteen, Elvis Costello, 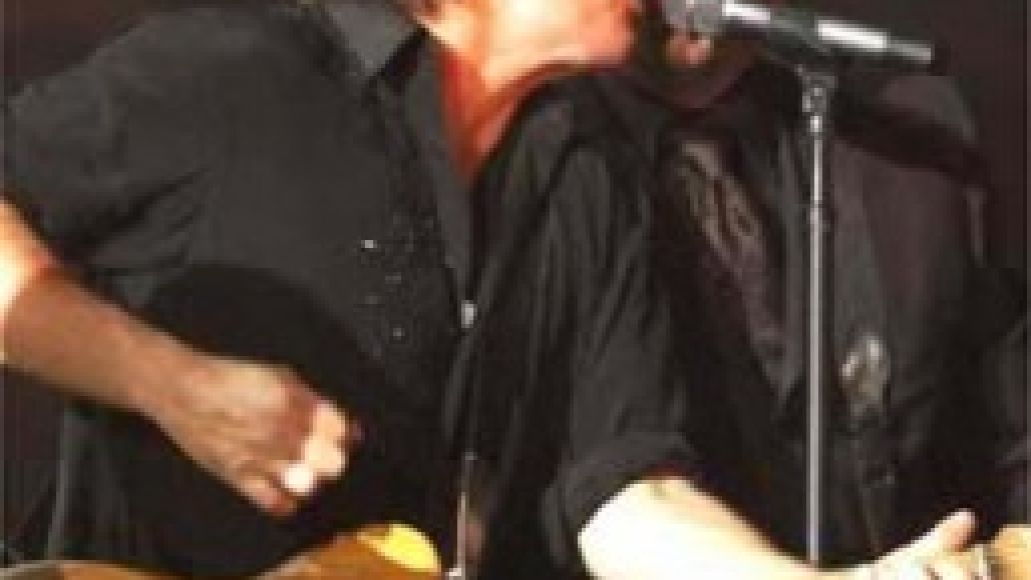 Steven Van Zandt, and Dave Grohl capped off the night with a rendition of “London Calling” in tribute to The Clash’s Joe Strummer, who had unexpectedly passed away just two months earlier. Fans have argued at length about the quality of this performance. Some deem it a butchering of a classic, while others prefer it to the original version. Me? I love watching it too much to waste time arguing over it.

What makes this performance memorable for me is its raw sincerity and passion in a venue and setting built upon an artificial and bland appreciation of music. Flaws abound, but I love it. I like that Springsteen nearly bursts a blood vessel in his neck to deliver a line and that Van Zandt barks more than he sings. I believe them when they begin the song with, “This is for Joe,” and I know the four wanted to be there; they weren’t dragged on stage to play some old song for some dead musician whom they couldn’t care less about. You could tell that Joe Strummer and his music mattered to them. It was a genuine tribute celebrating music rather than mourning it as most awards shows do, and we need that every now and then—a reminder that music matters and shouldn’t be reduced to an industry, label, or patch of coolness. It’s an idea that we fans understand when we listen to music, but it somehow gets lost when we choose to honor and commemorate it at these shows. Remember: headbangs not golf claps.

Once again. This is for Joe!