I had no idea what to expect when I made it downtown on Inauguration night. I had seen the 1.8 million people that morning on the mall, a crowd that stretched over twenty blocks from the Capital to the Lincoln Memorial. Just to walk that distance is a feat within itself, but to pack it shoulder to shoulder with people from every sate, and dozens of countries no less, has until now been unheard of. Public transportation had spent the last several months in a state of fear that the worst could happen with so much stress on the buses and metro rail. When it was all said and done however, it all worked out perfectly. It seemed a bit eerie how the entire series of election events, and the inauguration yesterday, all turned out perfectly.

There was so much symbolism in the event it was hard to ignore. The most startling and ironic being the image of the former vice president being wheeled in, hunched over in a state of further decay. And even that was oddly perfect. When the former president was announced and presented, two million boos and shouts washed over the capital like a wave. You could see it in Bush’s eyes that he was ready to leave. That he had been beaten down over the past term, and the resounding disapproval was the confirmation he didn’t need.

That night when I stepped out of the U street metro station onto U and 13th, I was greeted by the flurry of secret service vehicles with sirens ablaze as the convoy transported any number of dignitaries that were in town tonight. 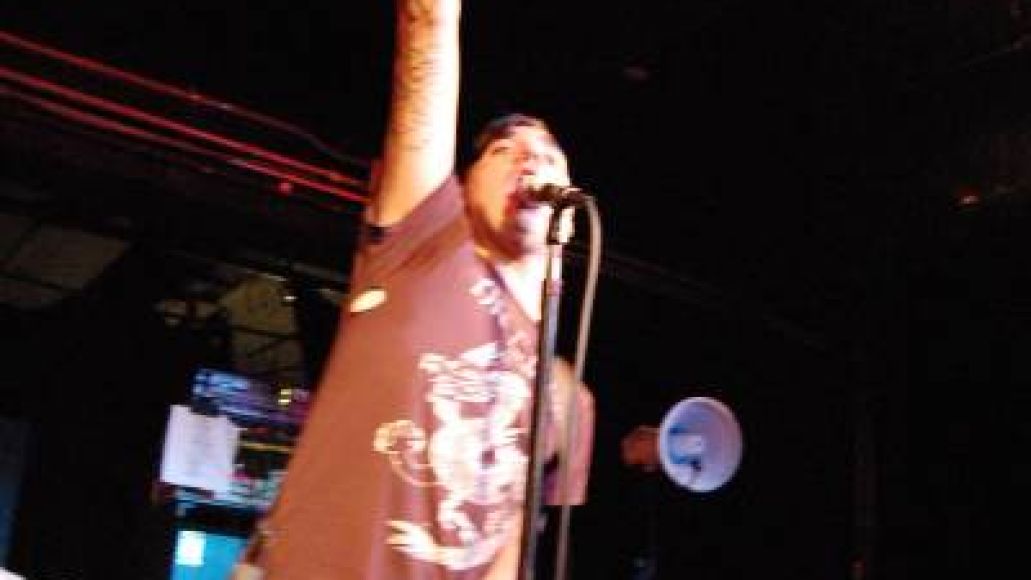 Across the street, the now even more famous Ben’s Chili Bowl, where President Obama had stopped on the 10th of this month, had a line that snaked out the store and around the corner into the ally. The city was alive with the excitement of change as its residence and guests were attending any number of the 900 balls and events taking place that night. One such event was Demand In D.C. at the cities own Black Cat Nightclub.

Its tag line read, “applauding the empowerment of people through art, film, and music”, and that it did with a line up that included United Nations, The A.K.A.’s, the late addition of Darkest Hour, and Anti-Flag. The clubs backroom had been turned into an art exhibition hall with strong political pieces in different mediums. It was a night where every band was well represented in the crowd showing one of the beautiful things about punk rock. When Anti-Flag hit the stage, the room was at a fever pitch and ready to party. The band knew that too, and the politics were largely left in the music, with only a few poignant comments made here and there to remind people that we are the only ones who can truly change this nation. The set was solid, and beyond energetic. The Pittsburgh natives are true renaissance men when it comes to their craft, being able to perform with a constant level of ferocity while remaining calm and intelligent when addressing the audience.

The set mostly stuck to oldies with only one song (“The Modern Rome is Burning”) off their 2008 release, The Bright Lights of America. Punk anthem “Underground Network” showed its self early stirring up one of several circle pits and scream-a-longs. By mid-way through, the classic, “I Fought the Law” filled the room with shouting voices and flailing feet. After a set of non-stop political destruction, a break was offered to revive the party spirit with another sing along moment, “Spaz’s House Destruction Party”. Towards the end of the set, the old classics came out with “Die For Your Government” being one of the highlights of the entire night. 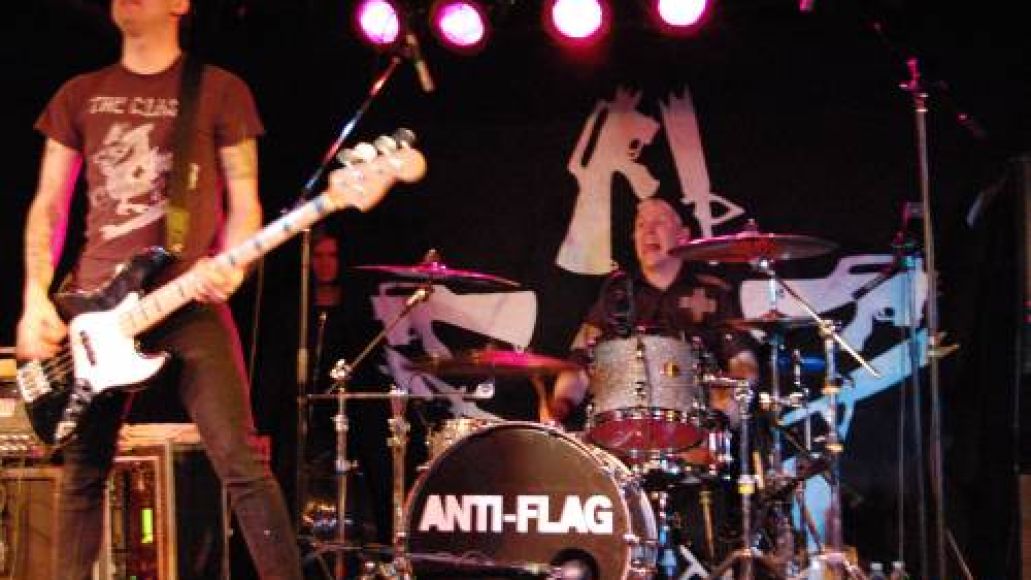 Even though Anti- Flags views would be considered radical to most, all shared the overlying message of the night. Everyone in D.C. was united under one purpose this past Tuesday, and that was to celebrate history. Even with speculation of the new president remaining strong for the band members, for just this one night we were all able to breath again, enjoy life, and celebrate America. 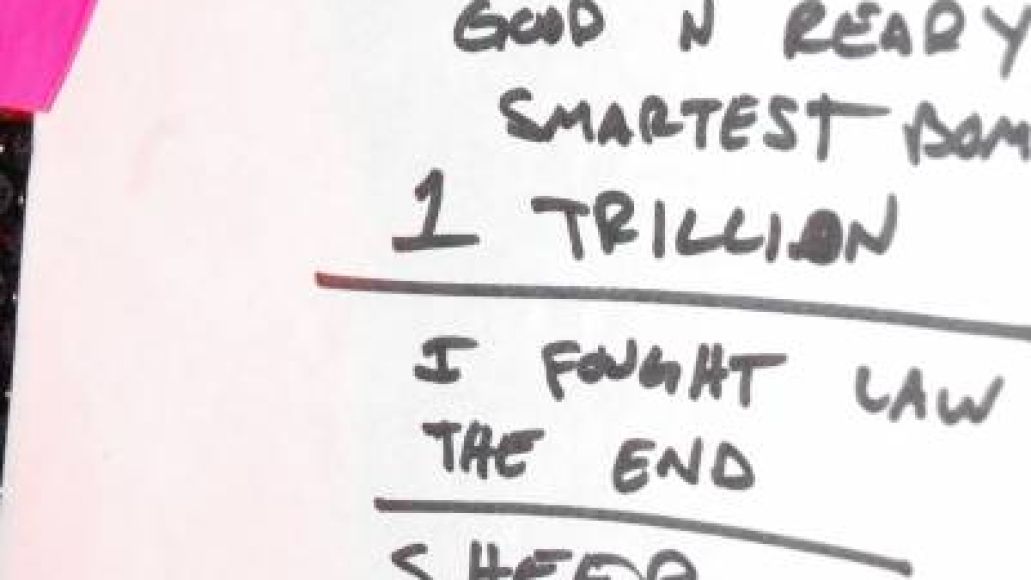 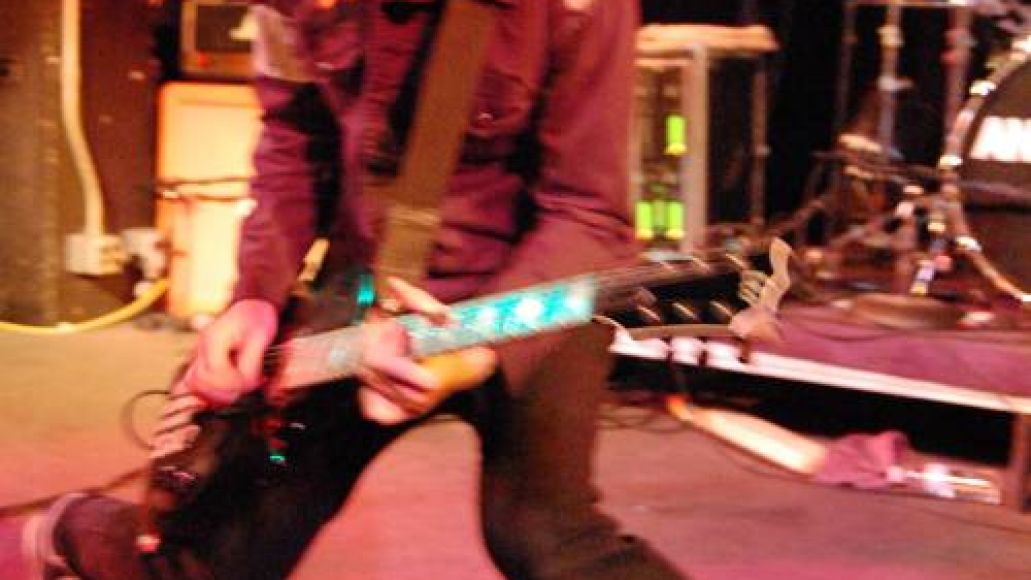