The most important thing to know about Asobi Seksu‘s upcoming new studio album? “Hush was written while we felt destroyed,” reveals guitarist James Hanna. Adds singer Yuki Chikudate, “our last record was done under such stressful conditions, especially given the time constraints, so there was not as much room to try out everything that we wanted to.” Thus, when the New York natives headed into the studio last summer, they decided to take a different approach, abandoning the “7,000 reverb guitars” and shoegaze-pop revivalism, or the sounds which helped 2006’s Citrus earn wide acclaim, in favor of a stripped down, in depth style.

The result is Hush, a 12-track effort due out on February 17th via Polyvinyl. Produced by Chris Zane, Asboi’s 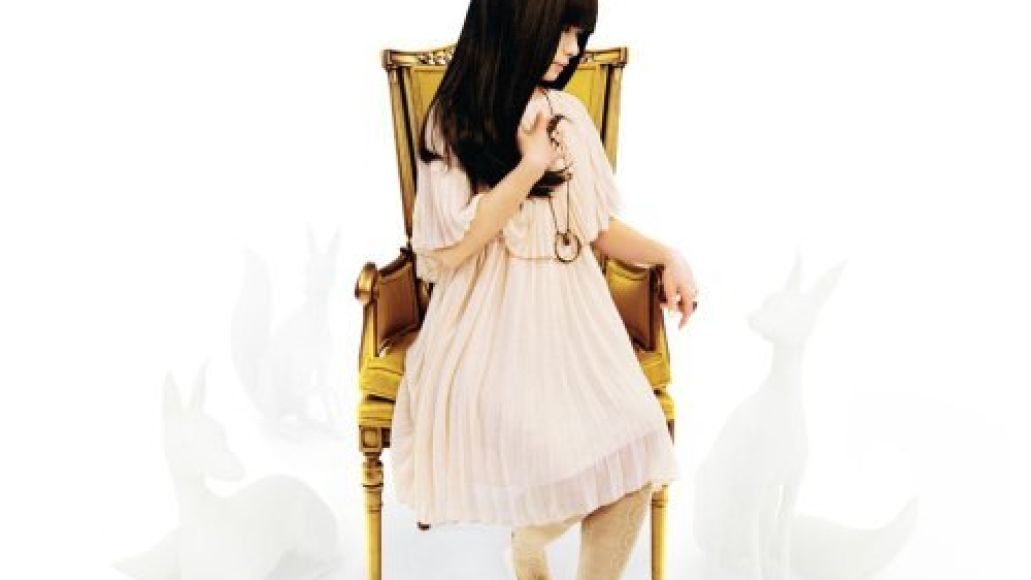 third full-length effort is described as a collection of “dew-draped” riffs and “spiral staircase” melodies, all of which bring about a “phoenix rising vibe”. (See: Hush‘s newest single, Familiar Light, as an example.)

In support of the release, Asobi Seksu have announced dates for a rather extensive world tour, set to begin early next month and continuing into early April. The band also plans to make a stop at South by Southwest as well.

Asobi Seksu to Hush the crowds...