What it the result 10 years of “daily contact, touring the world over, and sculpting their saw-toothed sound balloons under circumstances most reasonable people would wretch at” get you? Non other than the latest studio endeavor from New York noise rockers Black Dice.

Entitled Repo and officially set for release on April 7th via Paw Tracks, the trio’s sixth full-length effort is described as the outcome of a “new roadhouse blues-band philosophy,” which apparently has allowed the Copeland Brothers and bassist Aaron Warren to create a record that “irreverently mulches the sounds and images of radio, TV and internet into a fertile compost pile squirming with new, raw life.”

Confused? Don’t worry, so are we, but based on the aforementioned description, it sure sounds like we’re in for something unique…

Repo will be released on both CD and as a double LP. 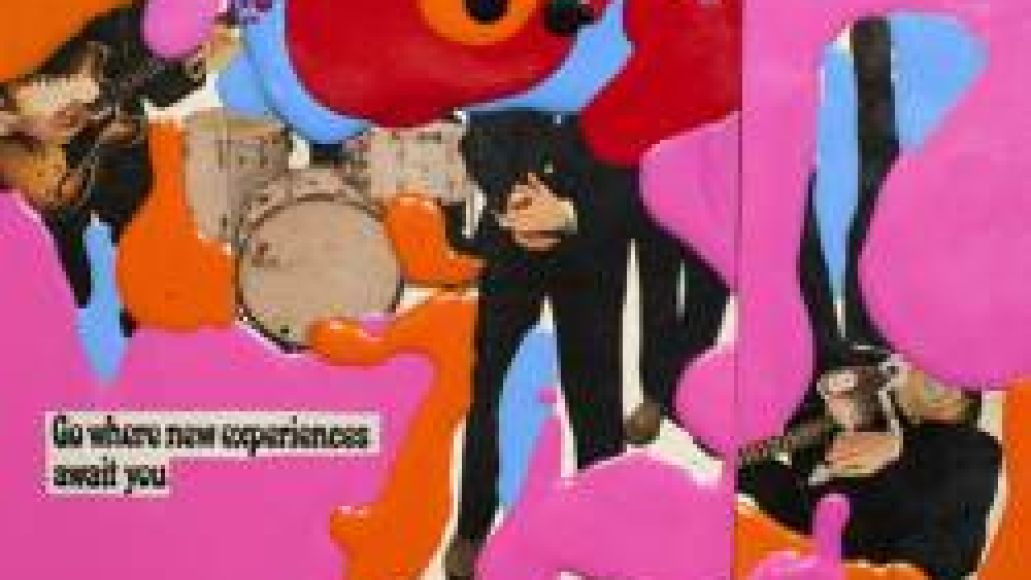