During the late 70’s David Bowie released three records – Low, Heroes, and Lodger – both semi-recorded in and heavily inspired by the industrial city of Berlin. With stellar and iconic input from Brian Eno, these records have since been named “The Berlin Trilogy” and have become some of the glam-rock (it’s almost a crime to reduce him to such) titan’s most revered works. Now it appears Bowie has headed back to the city again to work on recording his first offering of new material since 2003’s Reality.

However, there is a catch. This information has been derived from the not-so-trustworthy Twitter internet service.  David Bowie’s” Twitter reads as follows: “Cheers from a snowy Berlin! Working on some 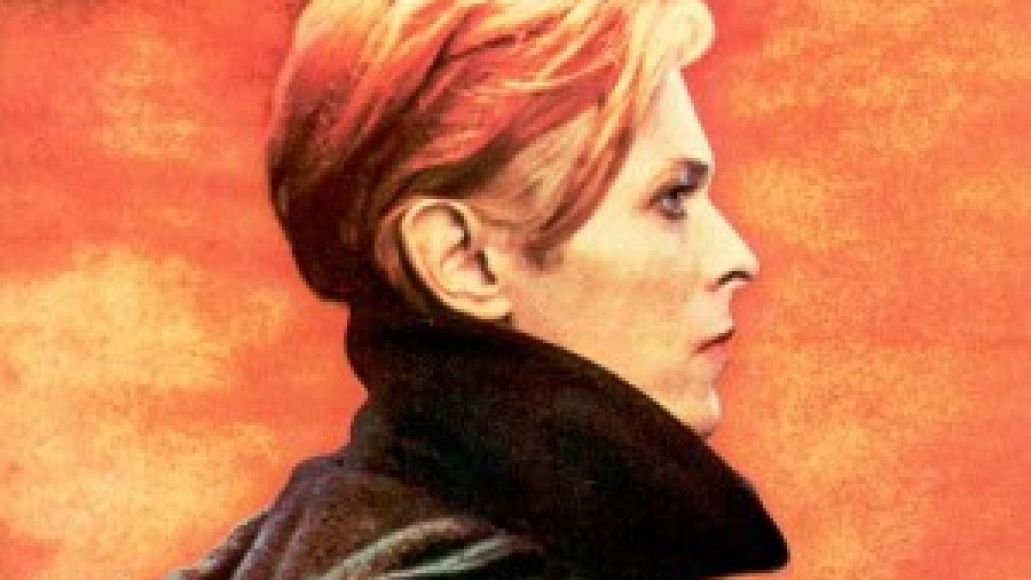 new material!” Something about all this makes me doubtful.  But who knows, maybe he’s trying to get back in touch with technology, but going about it in all the wrong ways. Doesn’t he know about facebook!? For a guy who predicted that both Nine Inch Nails and Arcade Fire would be the next big things of their time, he should get better taste in widgets.

Anyways, keep your eyes peeled for any new news or *cough*debunking*cough* of this story. Let’s hope it’s true, otherwise we’ll have to stick to listening to him do backup vocals for TV on the Radio or Scarlett Johansen’s Tom Waits covers. Yeesh to the latter.

"Bowie heads back to Berlin to record"