It had been a tiresome weekend in the best way possible for CoS: a hectic, eclectic few days filled with crowded music halls, blazing DJ sets, and an all around positive community vibe. But the final night of Tomorrow Never Knows was all about laid back vintage rock and roll with modern production values, showcasing four talented bands with their own spins on chestnut genres, from alt country to ’70s California pop.

The back room of Schuba’s looked more like a saloon than ever with its smoky glow, Western orb lamps and curved wooden stage framing. It was already packed to the near brim when opening act Vacations took the stage. Their ethereal, echoing sound received an archaic touch with ragtag instruments like accordion and junkyard percussion. My only complaint was the singing. The frontman had a good set of pipes, but his voice seemed a tad monotone and disconnected, something that seems to be a growing trend in indie rock today. I’m not saying everyone has to be as enthusiastic or dynamic as Tom Waits or Craig Finn, but show some heart, people. Ian Curtis may have sounded (and been) depressed but at least he could dance the shit out of his songs. 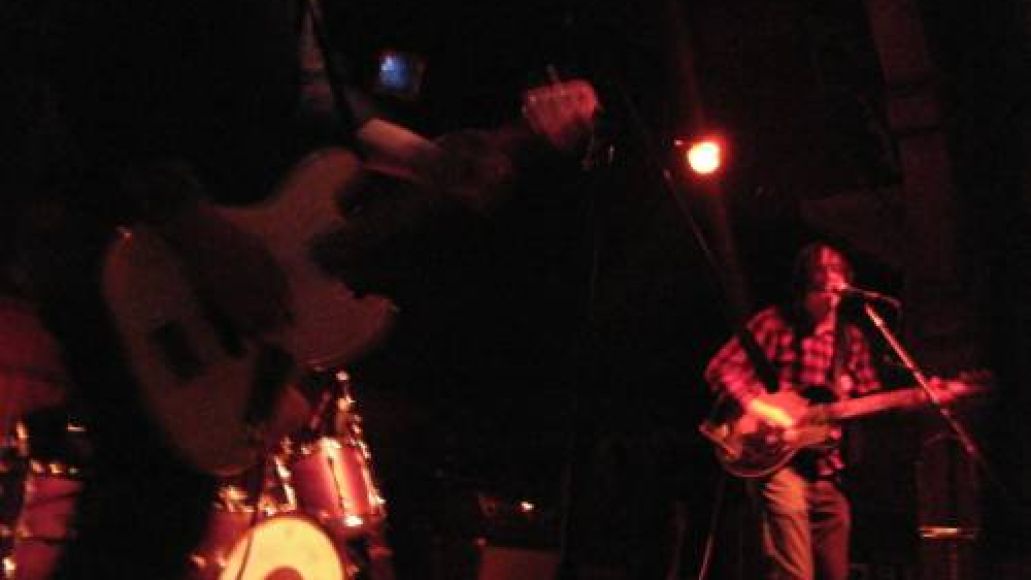 Second up was the three piece Cambridge alt country outfit, Tulsa. The low number of band members gave each musician room to flex their improvisation chops, rolling their prairie songs across the stage at varying paces like tumbleweed with speed control. Guitarist and frontman Carter Tanton showed a wide range on his axe, bouncing back and forth between the reverberation of My Morning Jacket, the jagged, piercing solos of Neil Young, and the straightforward strumming of…well, slower Neil Young.  However, his voice suffered from the same affliction as the frontman for Vacations. Although his vocals were clear, and even shredded on a few rockers, his dreary delivery and nonchalant demeanor made the latter half of their set a tad exhausting.  But despite my nitpicking, the band still delivered an inspired, jamming set backed in full support by the thumping, ramshackle rhythm section. 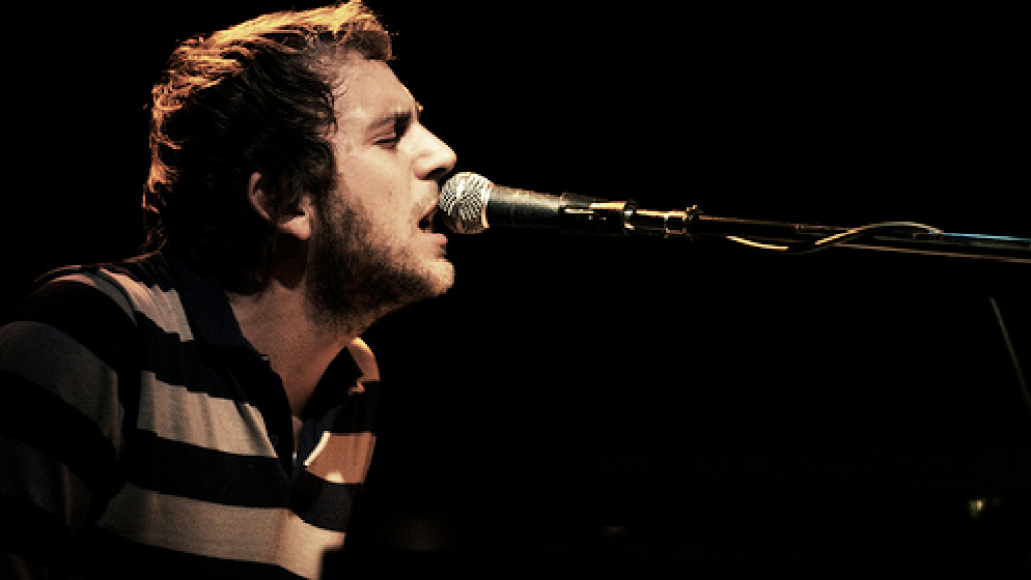 Third up was California quartet The Donkeys. The most pleasant surprise of their ensemble was that three of the four members shared lead vocal duties, their divided crystal tenors and stellar musicianship (dual fisted organ pumper Anthony Lukens was a standout) melding as one to give their sun and saltwater soaked tunes a sense of musical equality reminiscent of The Band. Each member took the limelight with humble good cheer, operating as a true musical collective from the Pacific.

Of course, the most eagerly anticipated event of the night was Bishop Allen. What can I say about these guys that hasn’t already been said in virtually every music blog on the web? With exceedingly high expectations, they didn’t disappoint. Band leaders Justin Price and Christian Rudder led their ivy league ensemble through their own brand of Wes Anderson meets Western movie chamber pop, hitting every acoustic pluck and elementary percussive beat on the smart aleck head. These quirky touches of woodblock and xylophone were a welcome addition to the more complex guitar work being noodled onstage. Some highlights included a spot on rendition of “Rain”, complete with high marked harmonies, and the intensely catchy “Click Click Click Click”, which had the crowd swaying to and from both sides of the room. 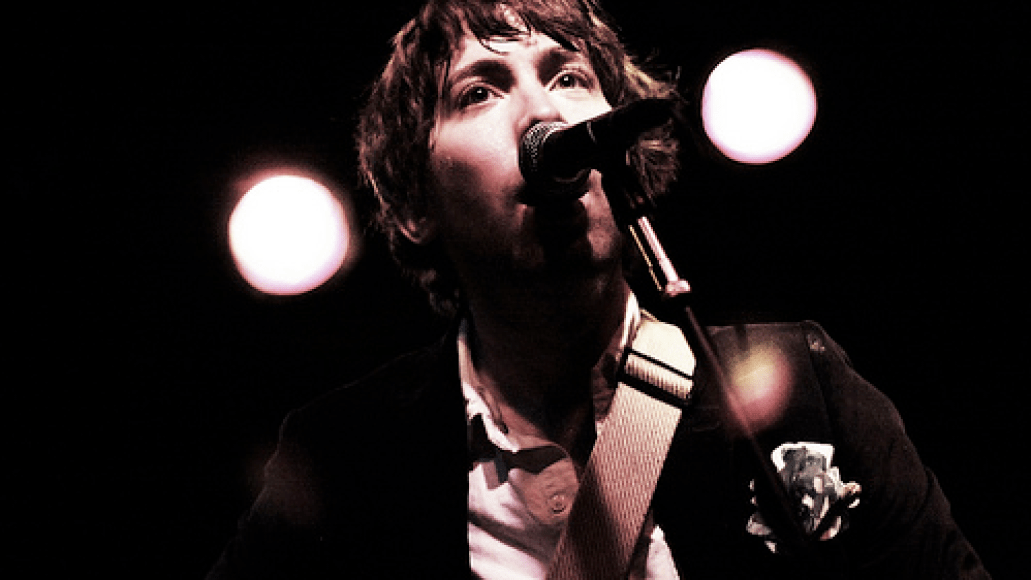 Speaking of which, the most pleasant aspect of the festival was the crowd. There were just as many people in attendance for Vacations as the more famed closing act. There were no high horses, no drunken assholes, just a community of music lovers enjoying some creative escapism from the bitter Chicago cold. Can’t wait til next year.

Special thanks to Wallo Villacorta for additional photography! 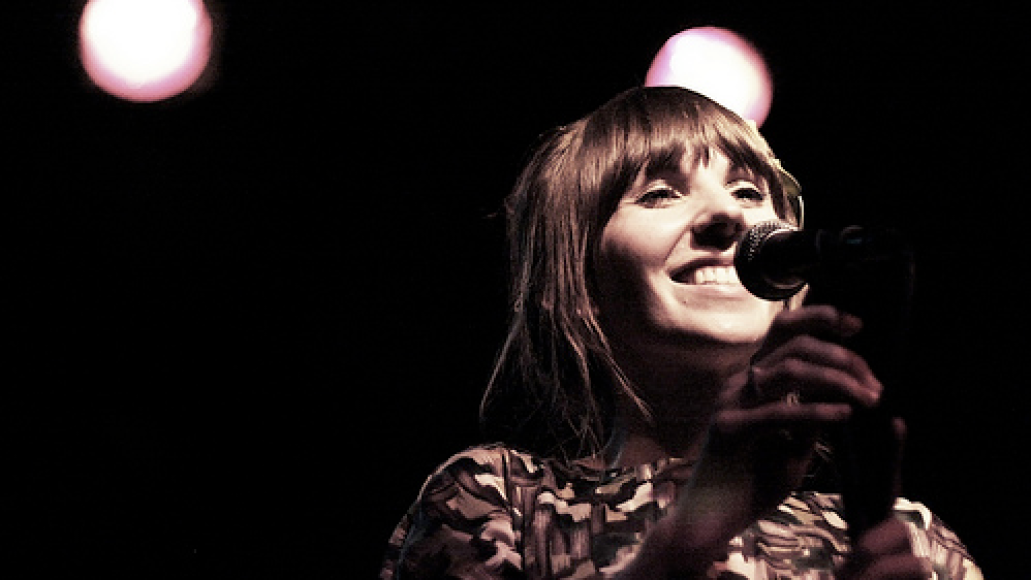 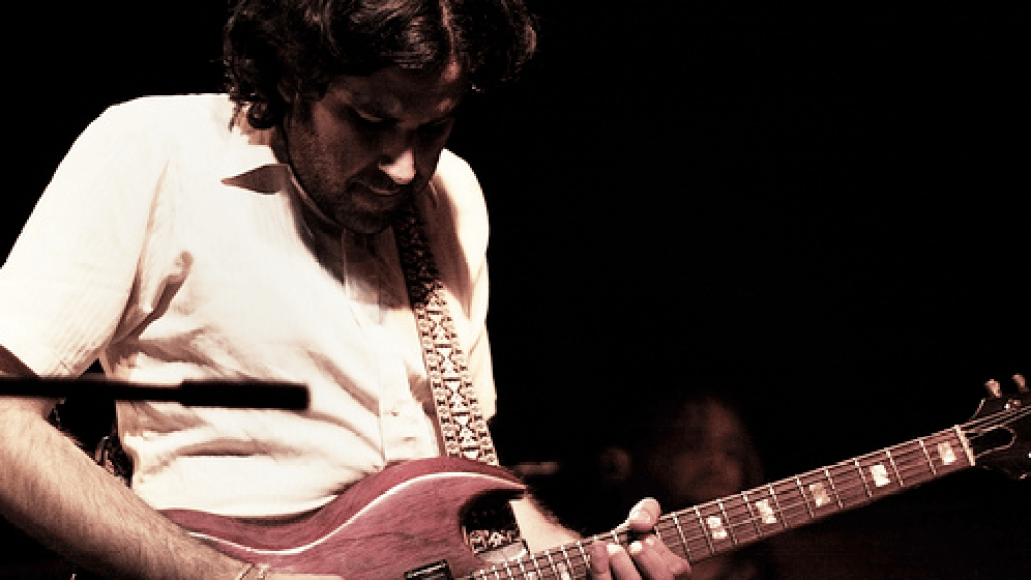 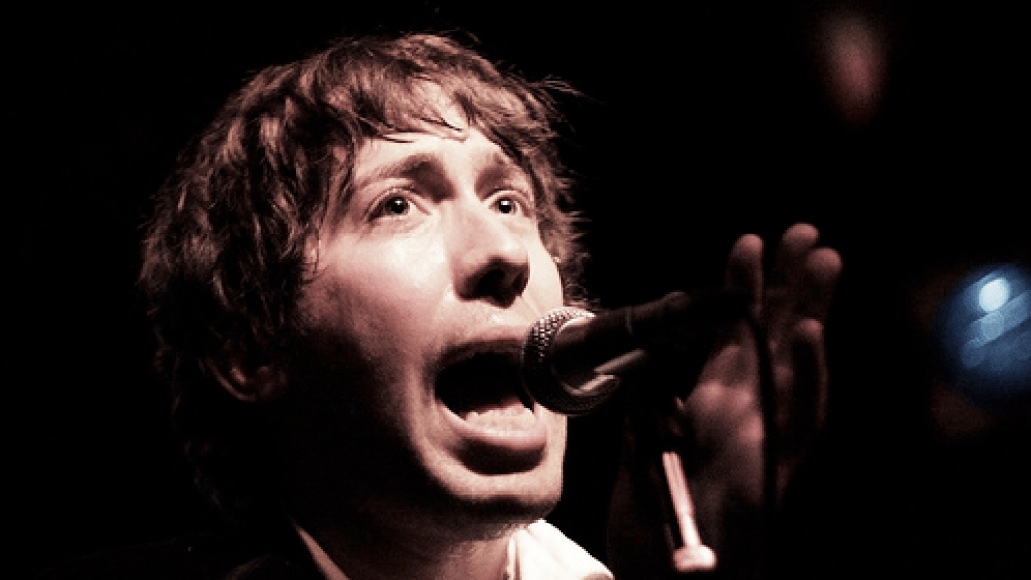