After brushing the icicles off of my face, I slid through the crowd just as the Poison Arrows kicked off night two of Tomorrow Never Knows. The room was full of smiling faces glad to be out of that damnable cold.

The first thing that struck me about Poison Arrows was the synthesizer vocalist Justin Sinkovich plonked away on. The sound was as ’80s throwback as it gets: that is, it was super-cheesy. Switching over to electric guitar helped this out some, but the layer of velveeta left on stage was often a lot to overcome. Dropping those sounds over a groove reminiscent of Holy Fuck, the trio seemed to be trying their best to defrost the crowd. At times, this combination worked, finding a welcome intersection between funk and moody rock. At worst, it sounded far too much in the vein of Depeche Mode. 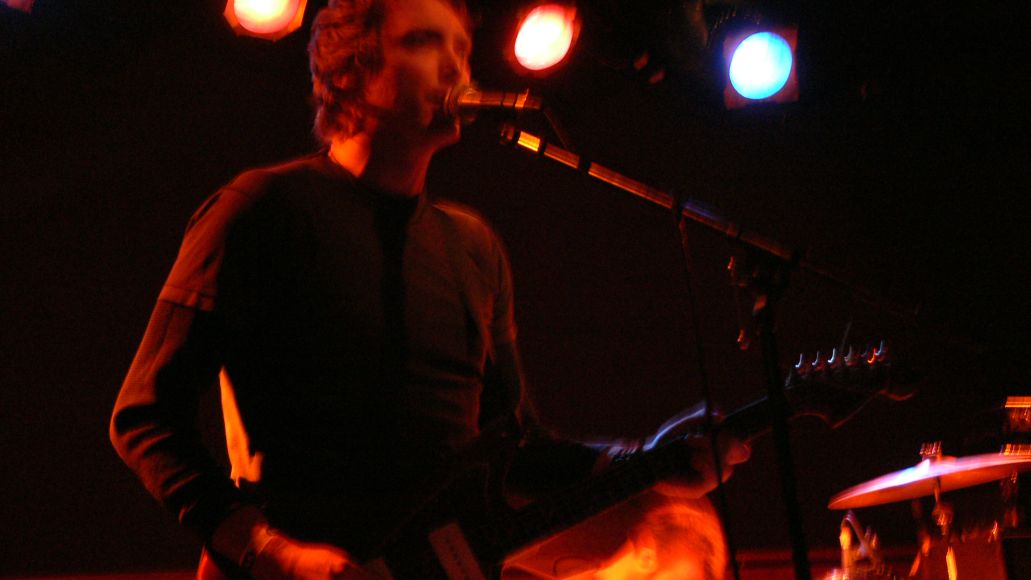 Their set-closing song may have been their best, though. Patrick Morris’ bass and Sinkovich’s guitar locked together in a math rock hook that turned, somehow, into math blues. Throughout, drummer Adam Reach pounded away in a bluesy thump. This song best exemplified the combination of the band’s parts. Morris used to be in Don Caballero, and their post-math style showed up in spades. Sinkovich used to be in Chicago favorite Atombombpocketknife, and their brash, noisy indie rock sounded out just as well.

Allá took the stage next, and if their tropicalia shoegaze couldn’t brighten up Schubas, god knows what would. The ethereal vocal loops, stuttered bass lines and cymbal waves got a few people dancing, but things were still a bit on the chilly side. Vocalist Lupe Martinez’s shimmery, lithe vocals were a consistent hit, as was the machine gun drumming of Angel Ledezma.

Angel’s younger brother Jorge took his own share of the spotlight though, flailing around as he chopped out tides of roaring guitar chords. His droning and crashing added a layer of what may be described as “Boredom’s Latin American cousins who don’t want to weird you out”. 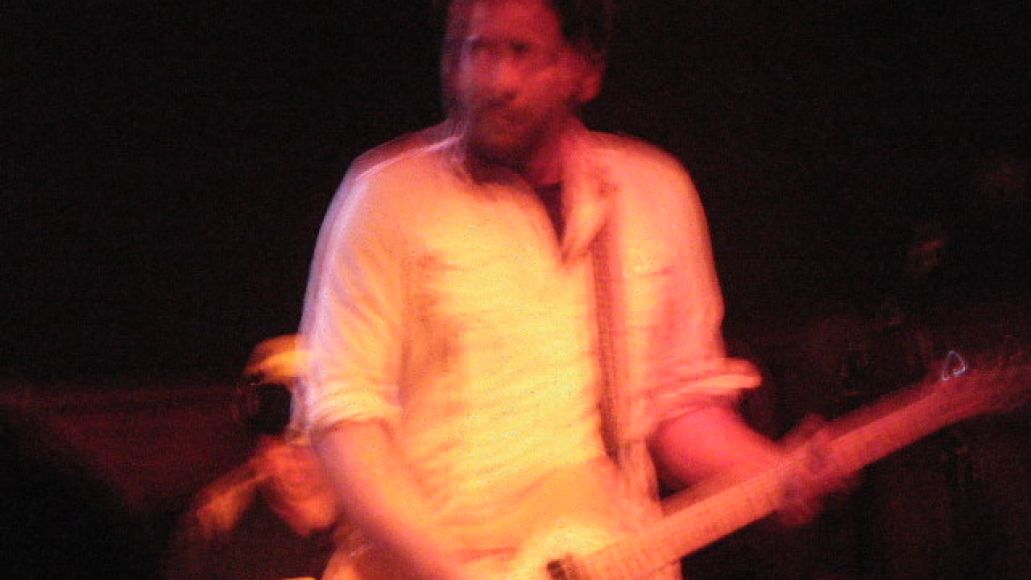 The number of dancers grew exponentially as Allá’s set went on, and Disappears only boosted the growth. They may have Brian Eno and Suicide among their “Top Friends” on MySpace, and they may claim to be “CCR via Minor Threat”, but these dudes kicked out some non-stop garage rock. Vocalist Brian Case sounds like he learned how to sing from the school of Johnny Rotten and Eddie Argos, but in the best possible way. His bark and shout fit right in with the post-punk, reverb rock that the rest of the group laid down underneath.

It was clear, though, that everyone was there to see Department of Eagles. As soon as the lights dimmed, howls and whistles erupted and the icy audience got wild. Daniel Rossen walked to center stage with his arms full of water bottles. “I have many beverages to keep me awake”, he said sheepishly. Shortly thereafter, the opening strains of “Phantom Other” swirled through the hall. Fred Nicolaus had his synth set on “chorus”, and for the first time in the setting’s history, it sounded pretty damn cool. Sounding equal parts Neil Young and Paul McCartney, Rossen’s crooning had the whole audience warmed all the way up. 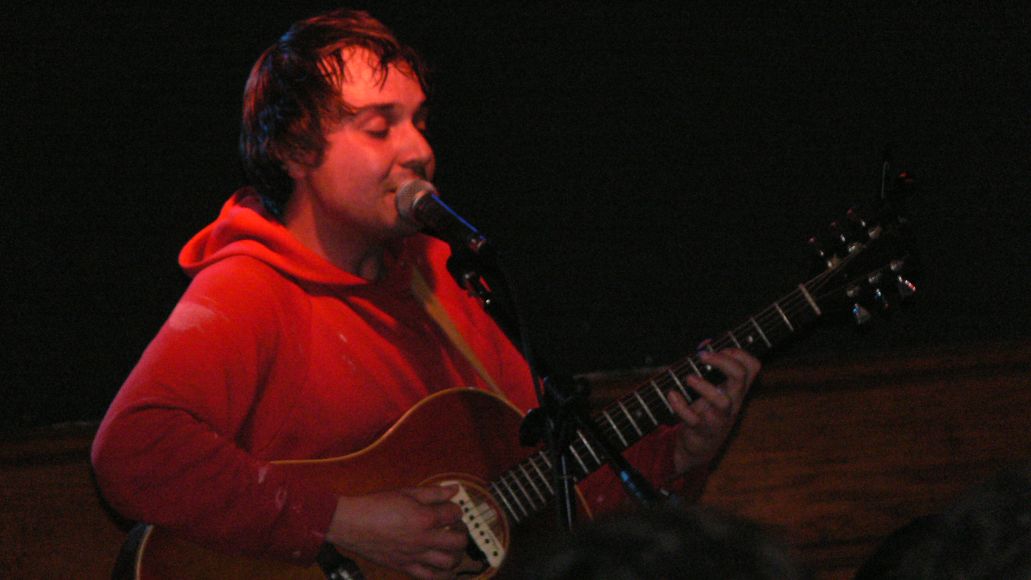 Rossen knew it was cold outside though, and he was the first person all night brave enough to acknowledge it. Well, sort of: “You know, weather…it’s pretty interesting”.

Just a short while later, he introduced the band, saying it was its first in the current setup. He introduced bassist Matthew Million quite succinctly: “He has a moustache. It looks pretty cool”.

After playing a couple of new songs, Rossen declared that they were going to play a “really old song”, and calling it “pretty embarrassing”. It turned out to be the amazing “Sailing By Night” off of their debut album. Stripped down to all acoustics and Rossen’s saccharine voice, the song was a piece of sheer bliss. 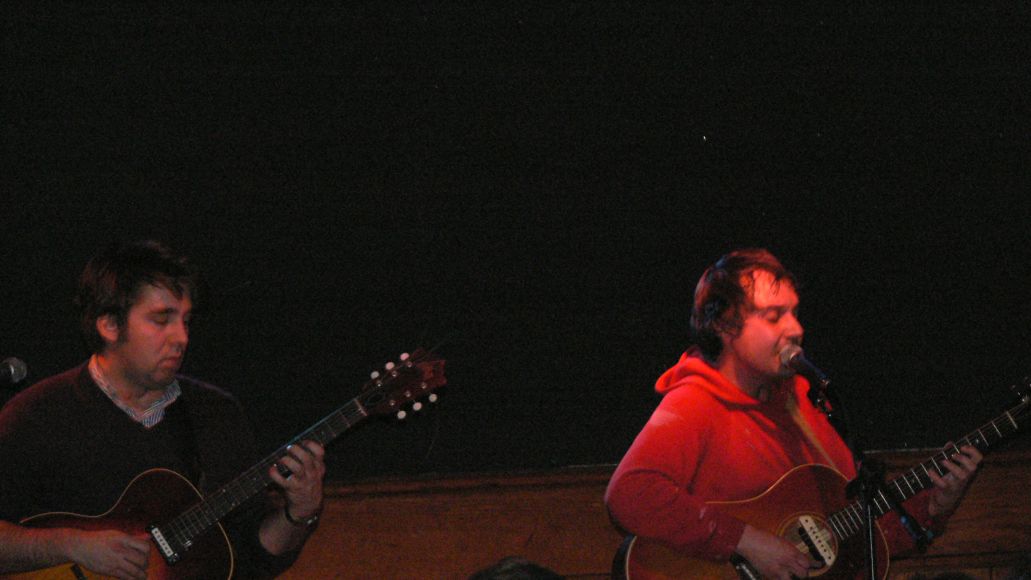 Next came a cover of “Too Little Too Late” by pop sensation Jojo. Again, Rossen had his terse, pithy comments for his own music. “This is a really ridiculous cover”, he mumbled. “You can get it for free online…just about anywhere. Just like all of our music. That wasn’t supposed to be funny”. And searching this number out is completely worth the non-effort.

After hitting fan favorites “1997” and “No One Does It Like You”, Rossen’s bandmates left him alone to close out the show. Per usual, he awkwardly introduced the tune, only saying it was new and that he didn’t know whether it was any good. Well, it was. Rossen looped a set of harmonies of his own voice, then put together a sublime folk pop gem. Ending the song with “And if you’ll all look away” was the perfect awkward ending for the show, a beautiful harmony with uncertain lyrics. 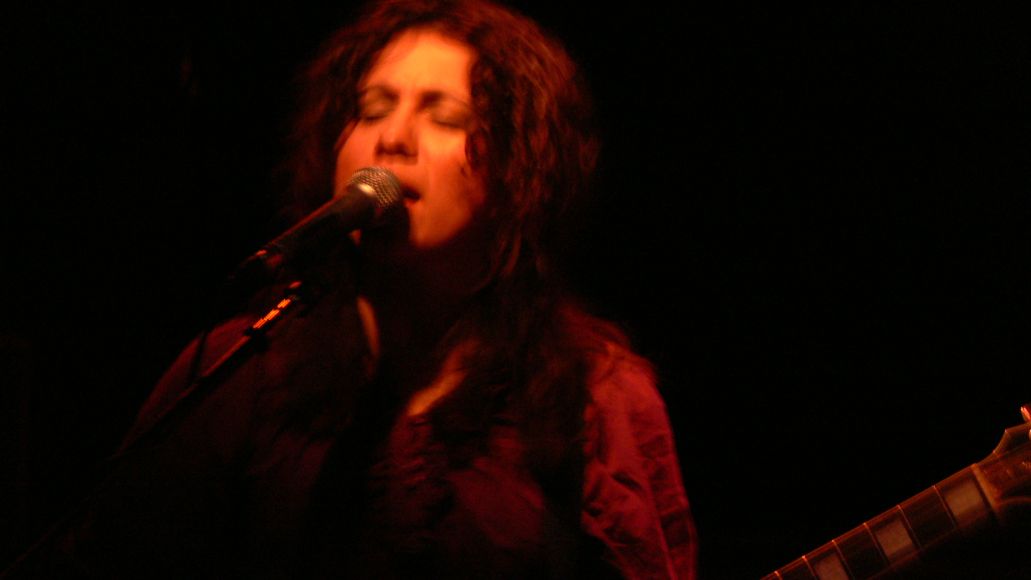 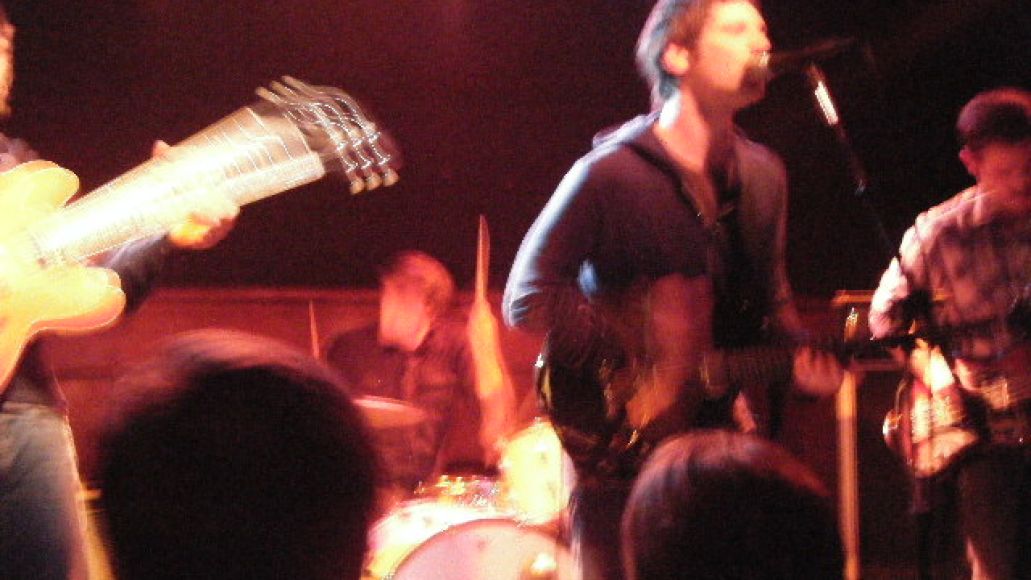 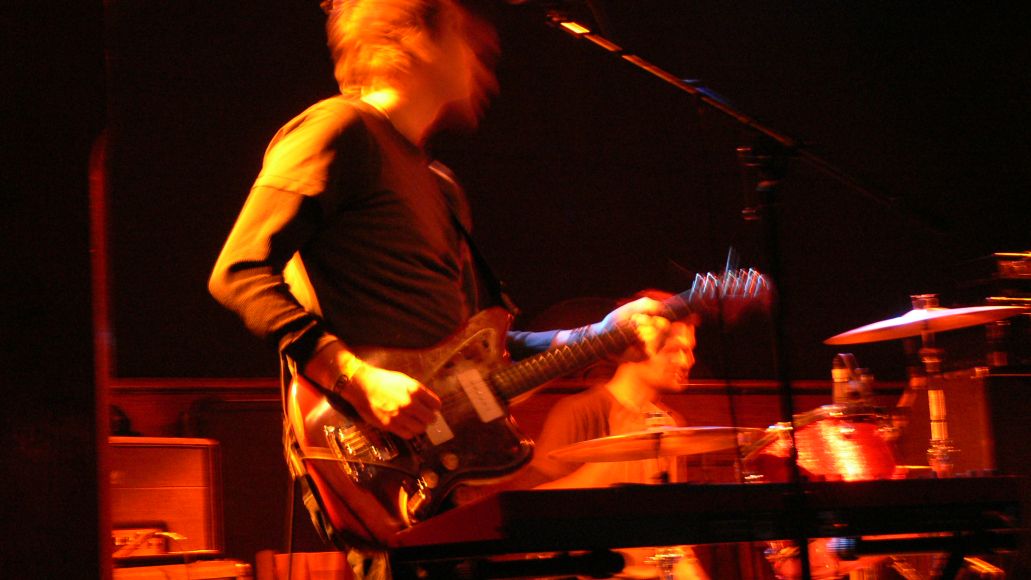 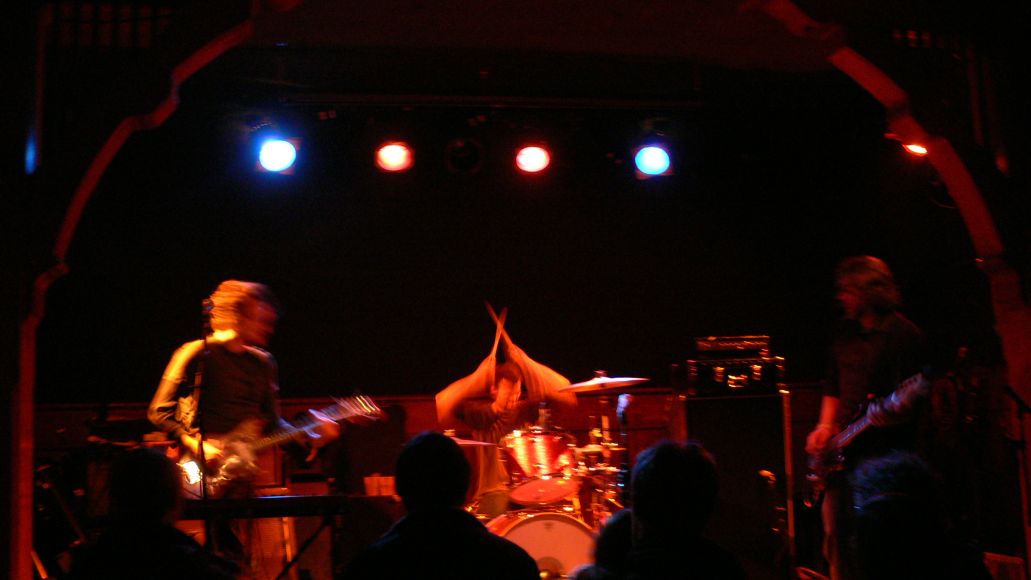