For a band that tour incessantly, currently shares a home with such names as !!!, Ted Leo, and Calexico, and has already earned the most important seal of approval their apparently is in music, a spot in Pitchfork Media’s list of favorites, it’s hard to fathom that California’s Crystal Antlers are still without a full-length album to their name.

However, as we learned today, come April 7th, that will all change once the five-piece outfit unveils their 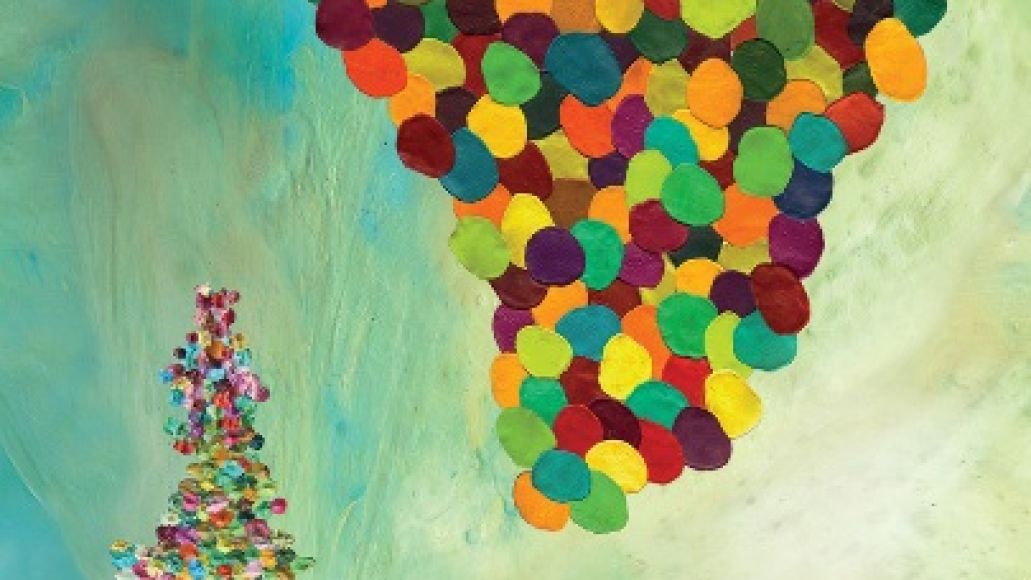 debut effort, Tentacles. As the Californians first revealed in our interview with them late last year, the album was recorded in San Francisco, in the span of “one sleepless week,” and like last year’s self-titled EP, it will offer much of the band’s acclaimed epic and energetic sound. That’s not to say Tentacles will feature the same material however, because it wont; all 12 tracks appearing on the effort are new and unique to the release.

The Antlers will support the forthcoming release with one of things they do best: touring and lots of it. Beginning next week, Jonny Bell and Co. will kick off what is currently a four month trek that will take the outfit acorss Europe and the U.S, and much as is the case of Bloc Party, there is a nice little gap open for Coachella.