The first thing you should know about the Doves‘ upcoming new studio effort, Kingdom of Dust, is that it was recently named one of NME’s top 10 most important albums of 2009. When you got that kind of backing on your side, at leas you know you’ll get the Pete Doherty crowd checking out you out, then again, I’m not so sure that’s a good side.

My lame attempt of humor aside, the Doves’ fourth studio album does look to be worthwhile, the result of some 18 months in a barn-turned-studio in Cheshire, England. Consisting of 11 tracks and produced by 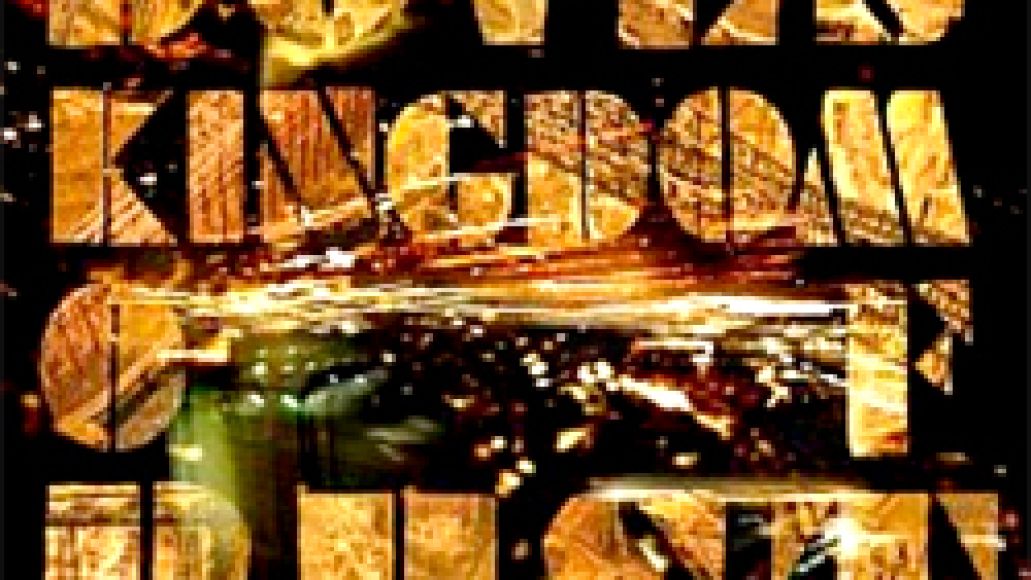 longtime collaborator Dan Austin, Kingdom of Dust is described as the band’s “most sonically adventurous, intimate, cerebral, propulsive album to date.” Sound interesting? Go grab an early taste over at Doves.net, where the band is offering a free download of the album’s first single, “Jetstream”. But you better hurry, the offer is good for two weeks only!

As for tour dates, as of now, the Doves’ upcoming itinerary only features stops in the U.K., but one would have to think/hope that will change in the coming weeks.

Doves create a Kingdom of Dust