Considering the Drive-By Truckers currently find themselves in the midst of a U.S. tour, which will continue off and on between now and April, the Atlanta based outfit’s recent revelation to The Daily Times that a brand new studio studio album is on the way came as a bit of surprise. But according to Patterson Hood, the band’s chief songwriter, the current social and political environment has almost required the Truckers to begin work on last year’s Brighter Than Creation’s Dark.

The band…is soaking up the current political and social atmosphere and channeling it into a creative outlet, and Tuesday’s inauguration of an African-American president is a profound milestone.

I’ve been really affected by this election — I was up there for the swearing-in, and it was really, really moving,” said Hood, whose love of his home state of Alabama — the center of some of 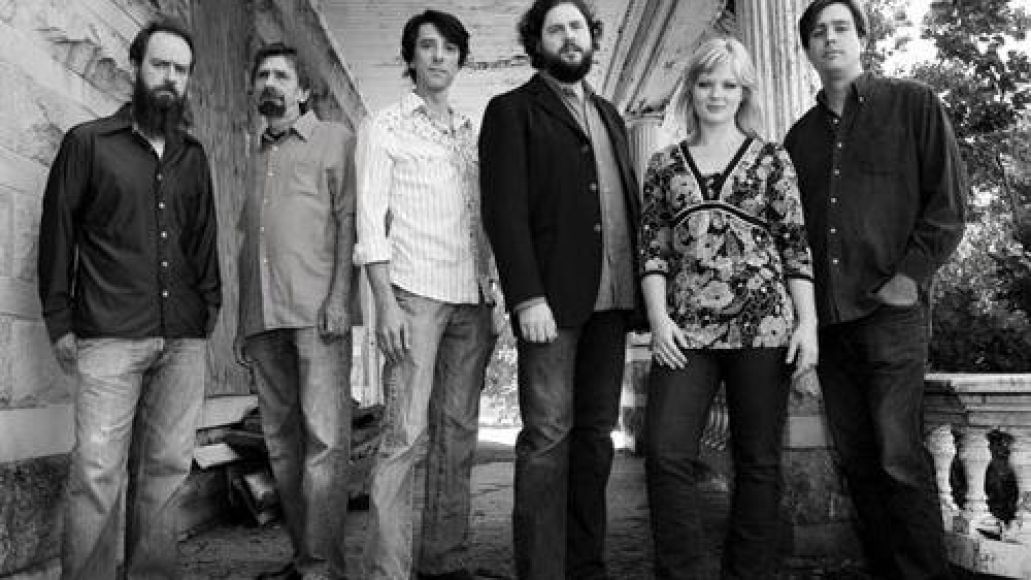 the most vicious Civil Rights struggles in the 1960s — is well-documented. “There were 3 million people there, and just to look around and see such a multi-cultural crowd was really a great feeling. You could look around and see a lot of older black people with tears running down their faces, and a lot of older white people with tears running down their faces, too — including me.

As for the actual album itself, Hood went on to note that it would reflect what he calls, “the duality of the American thing,” or as The Daily Time explains, “the dichotomy in today’s social and political climate where the hope and patriotism in a new national leader is offset by the twin spectres of poverty and war.”

“I think the new songs are reflective of both sides of that — that whole thing kind of sums up the direction the new record is going,” Hood said. “There was a lot of lightness vs. darkness on the last record, and on this one, it seems to be even more so.”

To do so, The Drive-By Truckers will apparently go loud: “I feel it’s time to make a big, loud, rowdy rock record,” Hood said. Of course, factoring in the aforementioned tour and the recent news that the group will be joining Booker T. Jones on his own upcoming new album, it could be sometime before we get a taste of this rowdy rock. “We’re going to take it slow this year, but we’ll keep pushing forward and breaking a little new ground, I hope,” noted Hood.