Not only does today mark the start of a brand new year, but with it comes a brand new festival season.

Let’s take that in for a moment, shall we?

2008 is now all but a distant memory. Sure it was great, but it’s all about what you’ve done for me lately, and with some of the early confirmation and rumors we’ve received for the 2009 editions of our favorite music festivals, anticipation seems to be the only things filling our minds at the moment.

As an attempt to both ring in the new year with a bang and catch you up on all the latest rumblings that have gone down on FestivalOutlook.com in recent weeks, we figured now would be a good time to offer a quick Cliff Notes edition of the current goings on in the music festival world. So without further ado…

Believe or not, but you won’t have to wait until the spring to get an early taste of the months and music to come. In just two weeks, the fifth annual Tomorrow Never Knows Festival will take to Schubas Tavern in downtown Chicago for five straight days of nonstop rock and DJ sets. Department of Eagles, Cursive, Bishop Allen, and Miles Benjamin Anthony Robinson will lead the charge, while DJ Autobot of Flosstradamus and Mannequin Men’s Kevin Kujawaw will offer some spins in between. Oh, and did we mention yours truly is one of the sponsors? Talk about one hell of a way to kick off the 2009 season!

Between February 6 and 8, Tennessee will provide another reason as to why it’s the the unofficial home of the U.S. music festival when the Big Ears Music Festival will make its debut in Knoxville. Antony and the Johnsons, Negativland, and Matmos are among the major highlights, while Dan Deacon, Burning Star Core, and Shaking Ray Levis are a few of the acts added within just the last week. Good start, eh? And we still a long ways away from a complete lineup. 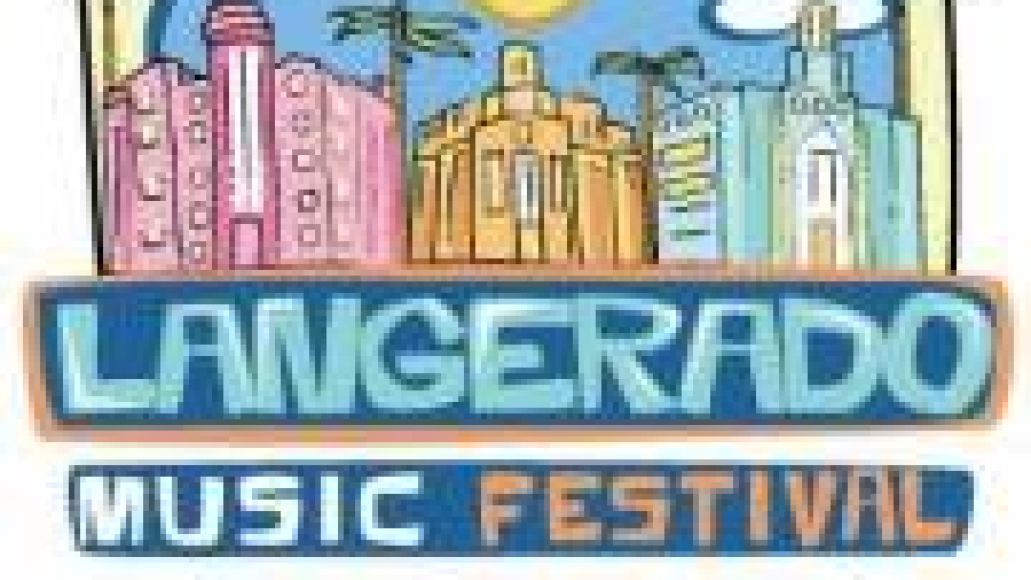 Langerado. Oh, Langerado. You twisted our hearts and toyed with our emotions for what seemed like months – plus, a couple delays mixed in – and then, when you finally unveiled your 2009 lineup, you left us with well, a void? Sure, between Ryan Adams & The Cardinals, Death Cab for Cutie, The Disco Biscuits, and The Faint, the Miami based festival has some heavy hitters on its lineup, but it also appears to be lacking a major headliner or two. Fortunately, word on the street is that another lineup announcement is still forthcoming and it should include a big name or two. Looking for a hint? The Dave Matthews Band seems to be a good guess.

There’s nothing like South by Southwest. Five days of eclectic styles and sounds from 1800+ artists and bands in one beautiful location. Could life get any better? As Brian Regan would say, “I deduce it cannot.” Of course, with the inane amount of awesomeness comes a whole lot of work, and with SXSW currently only offering 24 acts, we’ve had to scavenge far and wide to find who else is playing. So far, we’ve found 230 names with Andrew Bird, Noah and the Whale, Alejandro Escovedo, Black Lips, Heartless Bastards, The Thermals, The Wombats, and Little Boots making up some of our early favorites. But last we checked, 230/1800 = 12.7%, meaning we still have quite a ways to go.

Now on to perhaps the most fascinating, yet antagonizing music festival in the country, let alone the entire world – the Coachella Valley Music & Arts Festival. We say fascinating because one look at 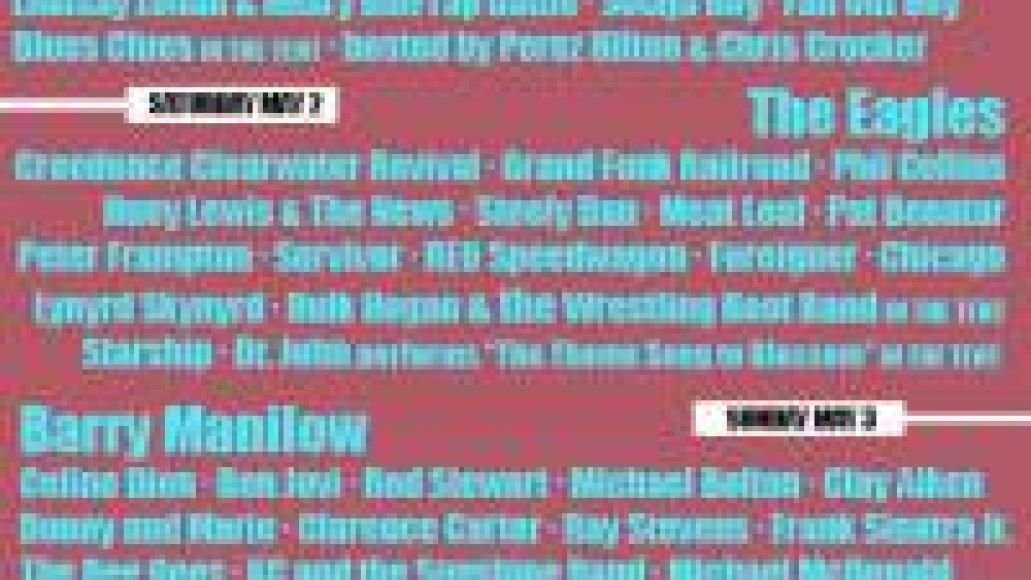 the acts currently confirmed to be playing (and by confirmed, we mean they have independently confirmed their appearance via MySpace or in comments to fans) and well, wow. No Age, Girl Talk, Fleet Foxes, Sebastian Tellier, Peanut Butter Wolf, The Presets, and that’s just scratching the surface. We say antagonizing however, because not only is Coachella one of the hardest festivals to find info about, specifically when it comes to headliners, but anything you do find is often met with a mixed bag of rather passionate emotion from the festival’s loving attendees. For example, just mention the fact that The Killers will be one of the headliners of the Indio, California based event, which they will be bearing some remarkable reversal of events like Brandon Flowers deciding to quit the band and become a fashion designer, and you probably won’t find many friends. Thankfully, by the time Coachella is officially announced sometime this month, everyone should be happy, especially if a few of the other rumors currently floating out there prove true.

For emos and punks, the weekend of May 2nd should be welcomed with open arms. After all, that’s when the 2009 edition of The Bamboozle will take to East Rutherford, New Jersey. Since announcing No Doubt and Fall Out Boy as its headliners, the two-day festival has slowly but surely been unveiling its lineup. So far, we know The Used, Rise Against, Taking Back Sunday, Third Eye Blind, and The Get Up Kids make up the acts currently set to perform.

We’re still a ways off from the ninth annual Summer Camp Music Festival, but we already know that a few old favorites (Umphrey’s McGee, moe., Girl Talk, Family Groove Company to name a few) will be stopping by Chillicothe, Illinois between May 22 and 24.

The month of June will see a number of high-profile festivals go down across the U.S., though because we’re still six months away, details remain minimal at best. Still, we do know a few things. For example, there are already a few artists confirmed for Bonnaroo, including the Zac Brown Band and Portugal. The Man, and 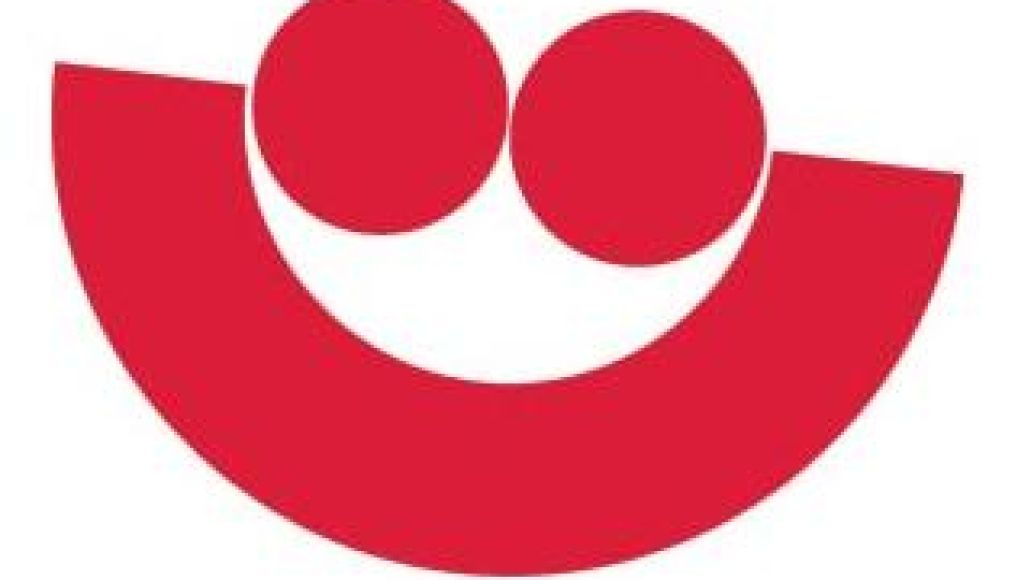 Robert Earl Keen, while Bruce Springsteen and Phish remain solid bets to headline. After moving to Ozark, Arkansas, the Wakarusa Music and Camping Festival will look to celebrate with a lineup that already includes Big Smith and Zappa Plays Zappa. Summerfest has already dropped its first headliner, George Strait, while Joan Jett & the Blackhearts are also an early confirmee. And finally, we’ve already unearthed quite a few artists scheduled to play at the Telluride Bluegrass Festival. Among them are Emmylou Harris, the Zac Brown Band, Railroad Earth, and The Steeldrivers.

Of course, you can get all the latest news, confirmations, and rumors for all of the 2009 music festivals, including ones in Canada and the U.K., on our FestivalOutlook.com. We’ll also do another one of these recaps soon because after all, things are only going to get crazier in the weeks and months ahead.