Last Tuesday, on Inauguration Day, even the world’s most devout communist would agree that Washington D.C. was thee place to be. If you didn’t catch the eye opening visuals across news stations Tuesday morning, then you missed a landmark addition to America’s history. To summarize, it was chaotic…but in a very, very good way. More than 900 inaugural events happened in the nation’s capital, and every American was on his or her best behavior. After all, everyone’s feelings were peaking from the hope that had swept over them since last November. What’s more, Hollywood was in town and, naturally, they were ready to party, too. Even the nation’s new first couple would be out until the early hours, attending around 15 balls for themselves.

For many more, including myself and Pittsburgh’s Anti-Flag, substance amongst the rhetoric was still needed. For one night however, we were allowed to celebrate, keep those bar tabs open until 5 a.m., and subdue the skepticism that still lingered. After meeting up with drummer Pat Thetic at The Black Cat, the conversation took off before I had a chance to ask my first question, which of course would be the question of the week, and really the question that we will be asked for the rest of our lives.

CoS: So what did you guys end up doing for the inauguration?

We drove down, there was no traffic, got to the rock club, parked the cars and walked down to the mall right in time to see the swearing in. It was pretty amazing. We’ve been to D.C. many times, and there is always a lot of tear gas and cops in riot gear, and this was the first time we have been here that it wasn’t a police state. Every one was here to have a good time, and it was actually a celebration. It doesn’t happen very often so you have to take those winds and swallow them and make them a part of your experience. It’s a good thing.

CoS: How has this election, being as dramatic as it was, changed your views, and the bands views on America now?

PT: Has not changed them at all. We have a president who looks better than George W. Bush, but as with everything else, we need to see action. Barack Obama is not good on gays. He has that guy, that fascist conservative (Pastor Rick Warren) who was there that thinks gay people should not have the same rights as anyone else. He still allies himself with people like that. I think that there is a lot of hope that he will make better decisions, but until we actually see those decisions in action, we still hold him to the same standards as everybody else. 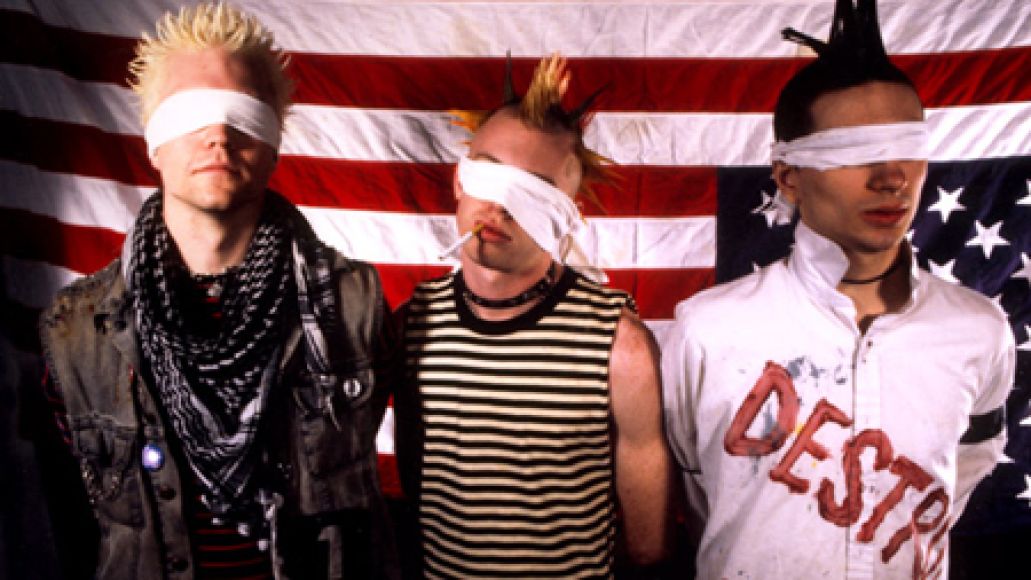 CoS: To play devils advocate a little, do you see him using that Pastor (Rick Warren) as a way to show that he is willing to reach to those with differing opinions?

CoS: So do you think Obama will end up doing what he has promised to so many people?

PT: It’s funny, we have been having a lot of these conversations. I remember when Bush 2 won his first term as president. Those of us on the left said, “Well the president doesn’t really have that much power. He can’t overturn Roe V. Wade” and we actually joked that he wouldn’t be able to actually go into Iraq. The economy was so bad, and getting worse then, and that he would be getting out in four years, so how much damage could he really do. We were very surprised by that in a negative way. He got two Supreme Court Justices, and has been able to change the course of history in a dramatically bad way.

Now as we are looking on to somebody who is a little more aligned with our belief structure, we’re asking ourselves, is he really someone who is capable of making change. And I’m hoping that he is. I’m hoping that he’s going to be able to make the same amount of good change as president as Bush was able to make bad change. But we do have to realize that there are limitations on a president, and even if they were Jesus Christ, and their beliefs were completely aligned with mine, it would be very difficult for them to get there complete agenda passed in four years, or eight years. Hopefully he has the power and the intelligence, the passion to really make change, because we need it very badly. 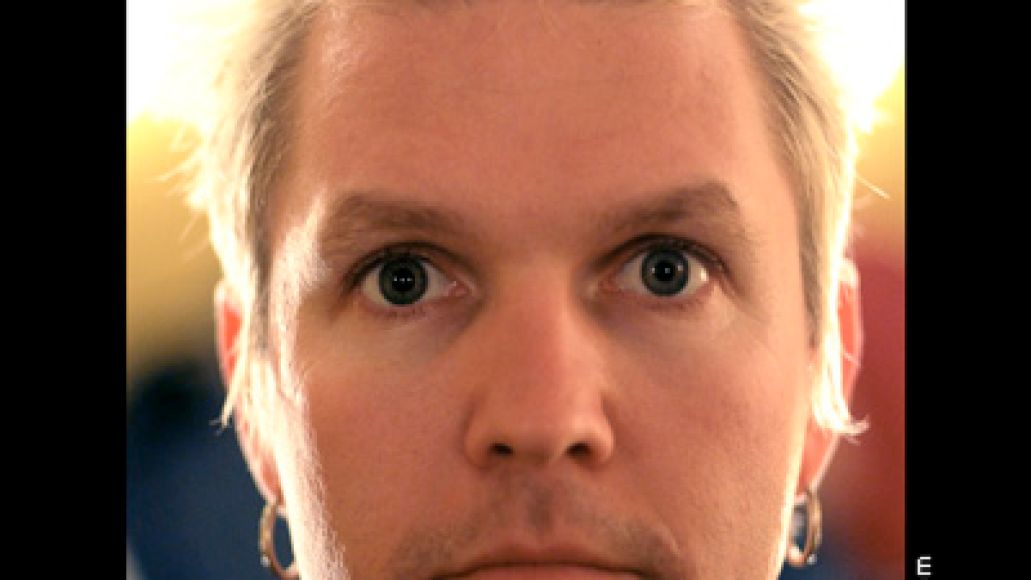 CoS: During the election, what was your biggest issue, and what are you hoping Obama will hit first?

PT: Well I’m not a one-issue voter. I’m not in the NRA, or not in the NRA. But the war in Iraq is ridiculous. Sure the economy sucks, but nobody is talking about why the economy sucks, because there were very bad decisions that were made. There are billions of dollars being spent on a war to kill people and not achieve anything, and that is pretty fucked up. So I would like to see that and I would like to see the infrastructure change that he is talking about. That is a very valuable thing. I think that the more we have access to, not just bridges and roads which help us communicate, but to the Internet that allows us to communicate better. The more communication we have, ultimately the better we all are. Even if we communicate bad ideas, if there is enough communication then the good ideas will come to the surface. I think he needs to be better on gay rights and rights for everybody and not separate because you choose to love somebody of the same sex. Immigration too is another one I hope he comes up on and is able to make a major impact.

CoS: Obviously the band has been around a very long time, but the Bush administration has given you guys a lot of fuel in terms of your music…

PT: Yes…wait, how old are you?

PT: Okay, yes. Because you are 22, your perspective is a little skewed. We were around for the Clinton’s and George W.1, and we were screaming even louder against those people. I don’t think that just because there is somebody slightly more progressive now that there is any less fuel for us to talk about. One of the interesting statistics is that Nixon actually was much more liberal than any of the presidents we have had since then. And because in time we have become more conservative, we like to say, “Oh Clinton, he was so liberal” when in reality he was the one who brought us NAFTA, and the wars in Kosovo. We have to be aware how much we have all moved to the right, and there is a lot more room to move to the left. Juxtaposed to Bush, Obama looks great, but we want some one who looks great next to Gandhi, to Martin Luther King, and that is where we want to go to.

CoS: So how did you guys end up doing this big event? What was the process with that?

PT: Actually, the impetus is the question you just asked, “Well now that you have someone who is a little more progressive, are you going to give up?” Our answer has always been that we will celebrate that there is something good happening, that there is something better than the shit that we have had, but that doesn’t mean that the work is over. We celebrate. It’s January 20th, 2009, but on January 21st we will still have gay people who can’t get married, who can’t love each other, who can’t get health benefits, who can’t see their partners if they are going to be sick and dying in the hospital. We still have a war in Iraq that is costing billions of dollars out of our hands, and that is not achieving anything. We still have an immigration policy that makes immigrants second-class citizens, and not just second-class citizens, but second-class human beings. These are things that need to be addressed, and change never comes form the top down, it always comes from the bottom up. Unless there continues to be this pressure for change, and not just rhetoric, there will never be change. So that is what this show is about. This show is about saying, “Yeah, this is great, things are good, but now the work begins again to ensure that this change actually happens.”