Everyone who’s familiar with Jay-Z‘s past work knows that the Brooklyn based rapper is fast to finish what needs to be done. Hell, one of his greatest albums to date, The Blueprint, was written in two days, so it’s obvious the entrepreneur knows how to get “shit” done. That’s not the case with his latest and upcoming eleventh studio record, The Blueprint 3. Taking note from Chicago hip-hop conglomerate, Kanye West, it seems like America’s favorite gangsta is reeling in the moments and checking things over again and again and again. 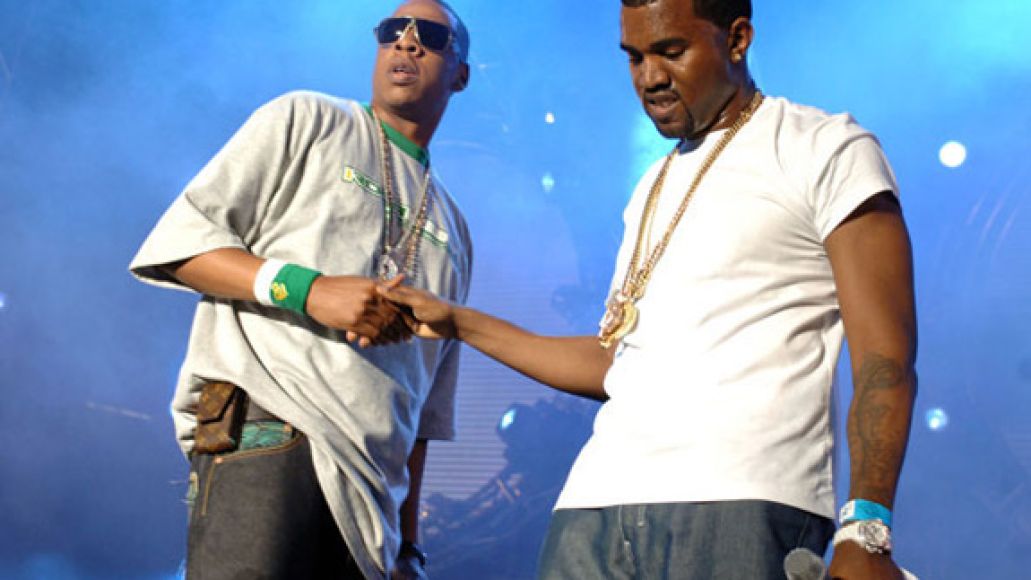 Maybe that’s because West is rumored to be the album’s core producer, or maybe because Jay-Z is taking his time with what will be his last record with Def-Jam Records (remember that $150 mil deal months back?), or maybe we should just listen to the guy:

“For me, the process of making an album is difficult with so many things going on,” Jay told MTV News backstage at his “Eve of Change” show. “And me, I wanna make it beyond and above. I’m gonna take my time with it. I don’t have any quotas, and that’s a good thing. It may be too freeing. It’s a good thing and a bad thing. You know, I think I need some restrictions. ‘Cause if I had restrictions, I would have done it in three weeks. I would have made what I believe to be a great piece of art.”

Rumored or not, West is definitely involved one way or another, and the “Heartless” rapper had a lot to add recently, too:

“We went in, and we [did] the whole album,” West explained. “He wanted to do a few more joints, so he kinda pushed it back. Now we’re gonna go in and just work on some more records. So I got some more stuff to kill it with! I think [Jay pushed the album back because] ‘Swagger’ just did so incredible. We wanted to go up [and make sure] everything was on that level.”

Jay-Z assures former tracks “Swagger Like Us” and the tongue-in-cheek titled “Jockin’ Jay-Z” are both slated for the album, in addition to “Brooklyn Go Hard”, his recent Notorious track. As for when the album’s due, The Blueprint 3 is penciled in for a February release, but don’t go marking those calendars just yet. With West at the controls, or allegedly, this baby could very well be an early summer release.

Jay-Z chills out on The Blueprint 3