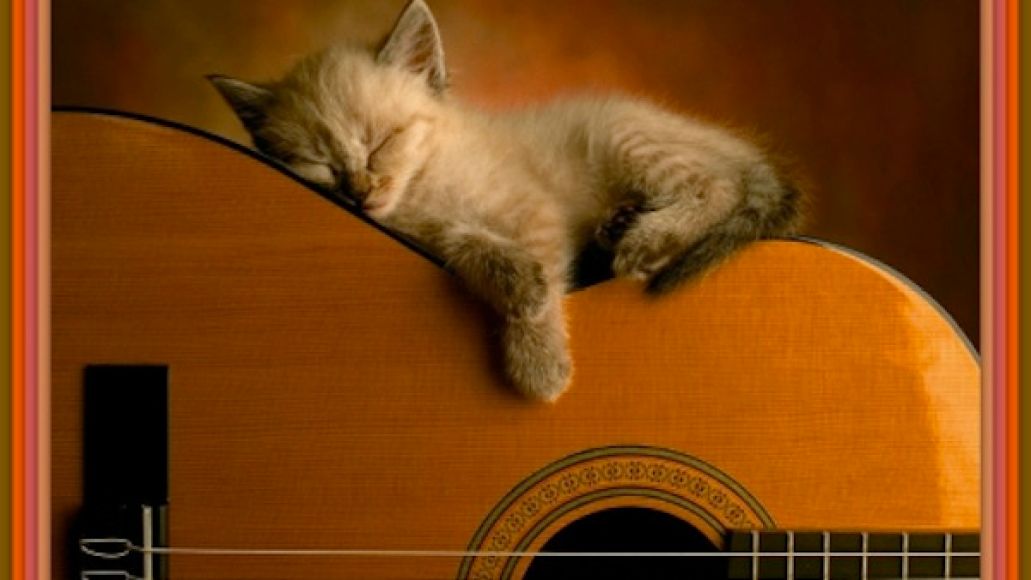 Sleep. We all need it. Most of us love it to the point of overindulgence. Sometimes, however, it’s hard to fall into that perfect slumber. Throughout our long days, we become restless and stressed, but just can’t shut off immediately when the time comes. That’s why God invented the sleep timer, lullabies, ambien CR, and of course, music. Okay, so maybe music was not birthed for the sole purpose of putting people to sleep, but it sure can be helpful. For many, certain albums act as the adult world’s answer to a lullaby. Whether it’s Thom Yorke talking about rats and children, Jónsi Birgisson crooning in hopplandic, or Justin Vernon pouring his heart out in falsetto, sleep can be found in the calming depths of particular albums. What’s more, the perfect sleep album will fill your mind with all sorts of dream-worthy imagery, some of which will actually find its way into your REM cycles. Though your body will shut down, your mind will occasionally take the words in these songs and create some pretty vivid stuff.

Let me be clear, I’m not saying that these albums are boring in the slightest, but that they are calming enough to be a sleep aid. They are beautiful, lush, and exhilarating works of art, exciting collections of music with very relaxing qualities. I have taken it upon myself to list ten of the albums that have help put me to sleep over the years: The Ten Sleepiest Albums. I am waving off most minimal electronica and ambient and focusing more on folk and rock for the purposes of the list, but feel free to disagree. Let’s get started, but try to stay awake until number 1. Then, by all means, doze off. 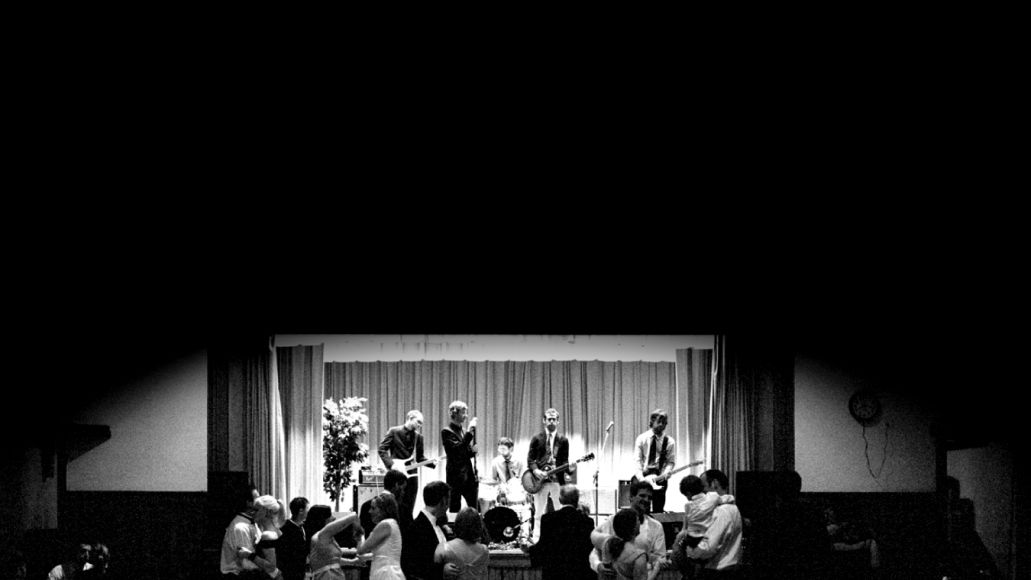 Matt Beringer is indeed a baritone. His low voice carries with it a warmth that meshes magnificently with the rest of the The National’s tame post-rock instrumentation. Though the songs may dwell on depressing issues of nostalgia, it doesn’t stop them from coaxing you to sleep. 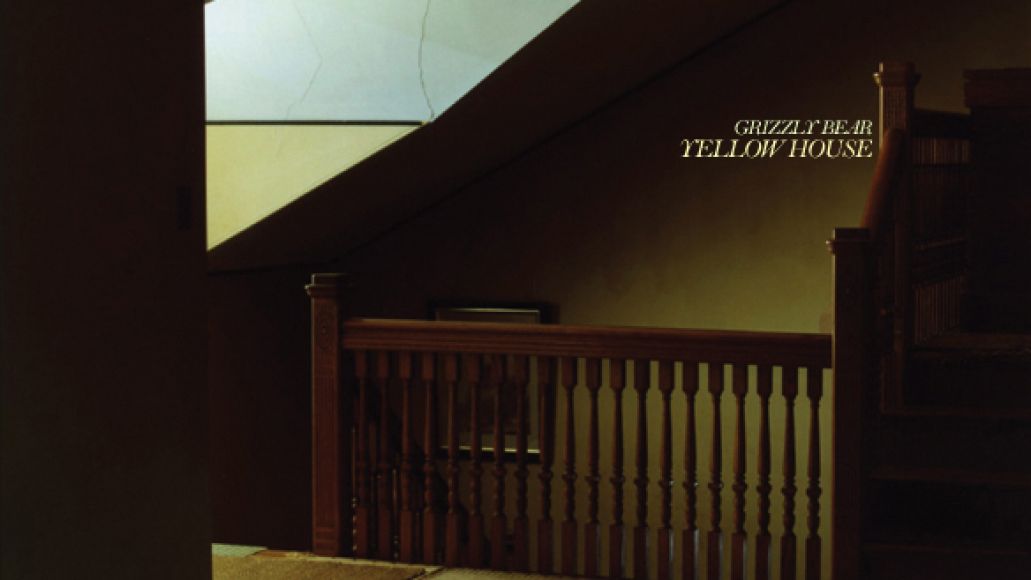 Folk music doesn’t get much dreamier than this. If it’s not the beautiful vocals that make you want to shut your eyes, then it’s the cool and overwhelmingly soft instrumentation. The name Grizzly Bear really isn’t fitting when the band’s music is this far from ferocious. Grizzly Bear’s Yellow House is as warm, refreshing, and comforting as they come. 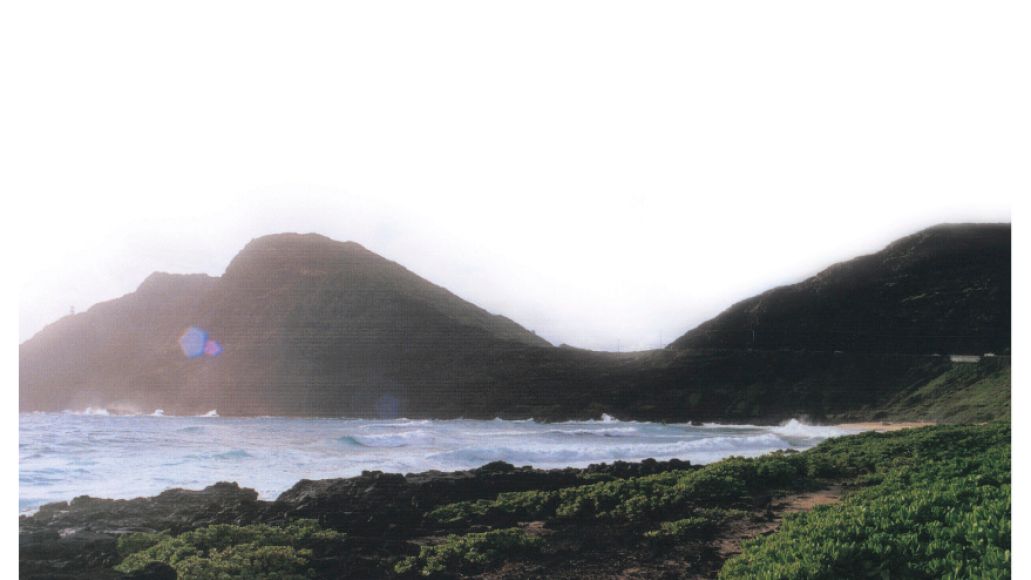 Simply gorgeous. It’s dreamlike, spacious melodies could calm a rabid wolf to sleep. Vocal harmonies don’t get much better than the ones created here by Will Oldham and Dawn McCarthy. The soft acoustic guitar and string sections found everywhere on the album can really get you in bed. 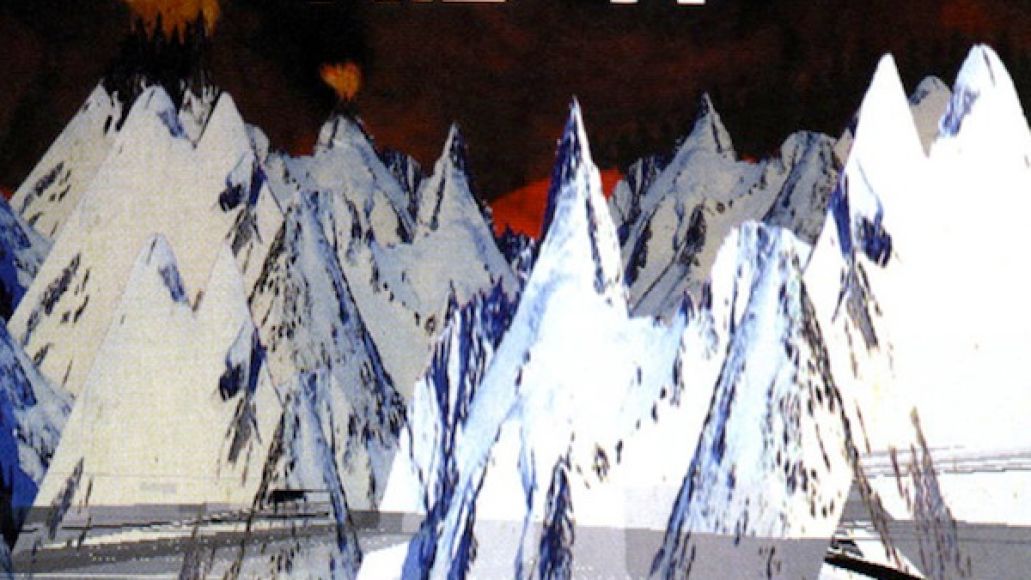 Though not Radiohead’s quietest grouping of songs, many of Kid A’s tracks have that certain gentle quality necessary for a sleepy album. Take for example, the effort’s title track, which opens with ethereal jack-in-the-box bells and soft drums that echo around Thom Yorke’s mysteriously digitized vocals. It almost sounds like a lullaby filtered through a computer. It’s just a taste of the dreamy soundscapes that follow. And if none of the songs are soft enough for you, “Treefingers” certainly can’t be argued against. Sure, “Idioteque” isn’t exactly the perfect lullaby, but you’ll be asleep by then anyways. 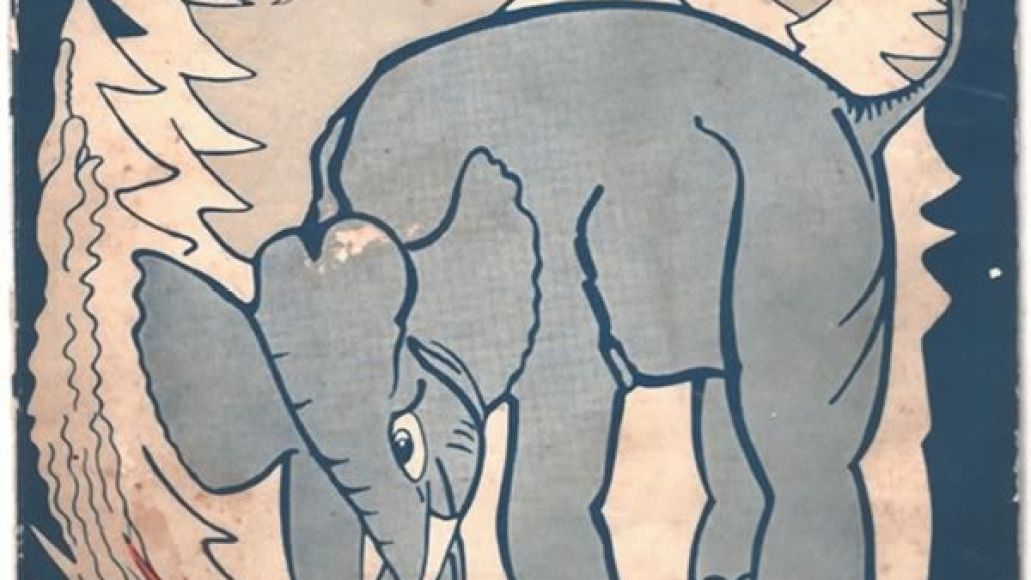 Phil Elverum’s elaborate lo-fi recordings as The Microphones can be loud and chaotic at times, but even then, they are dreamy and peaceful. Quiet strums and sounds jump around from ear to ear in a mesmerizing fashion as Elverum’s whispery voice sings about life’s many mysteries. It is pretty much headphone bliss. 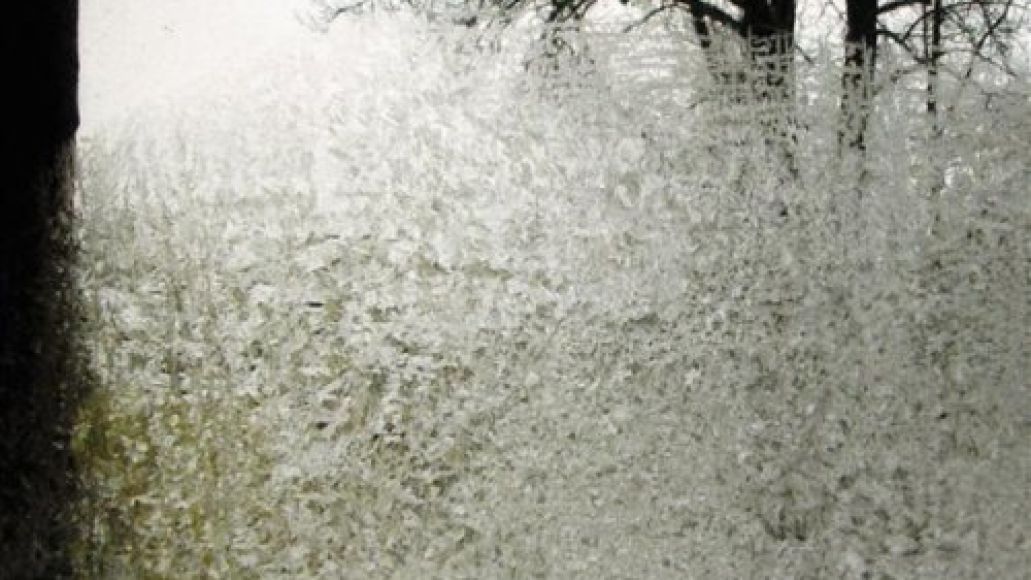 The atmospheres created by Justin Vernon’s intricately layered vocals and unique guitar work do wonders for the body and mind at nighttime. “Skinny Love” is simultaneously calming and powerful. Whoever Emma was, she sure as hell inspired some great music.

4. Iron and Wine – The Creek Drank the Cradle 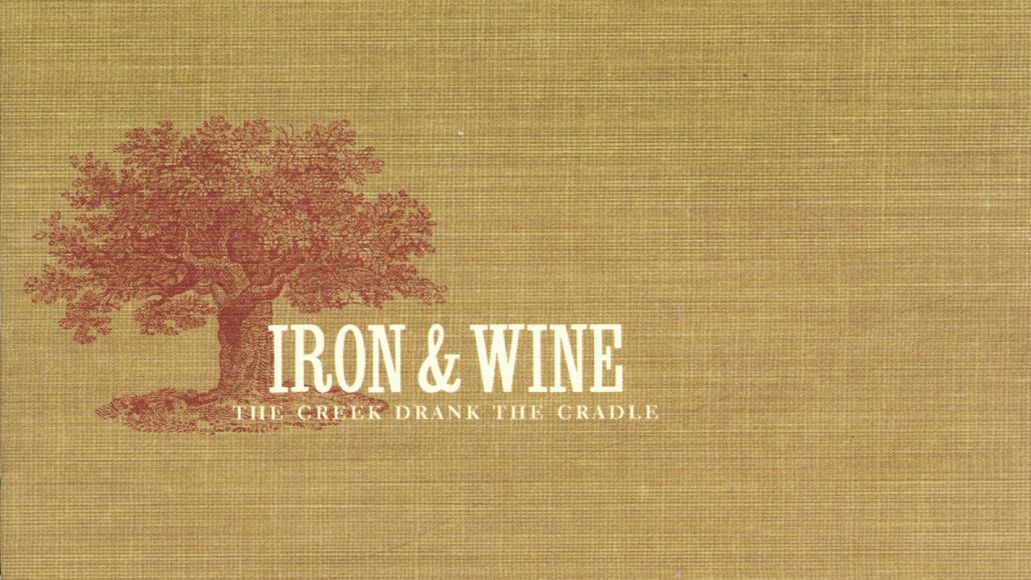 Sam Beam’s voice is so soothing it would be a crime if he didn’t utilize it. “Bird Stealing Bread” may simply be the closest thing to a lullaby that isn’t actually one. Each track showcases beautiful songwriting that doesn’t need to be loud or extravagant to prove its point. With little more than acoustic guitar and warm vocals, this album is as comforting as they get. I just can’t think of many things more calming than Iron & Wine, especially on this album. 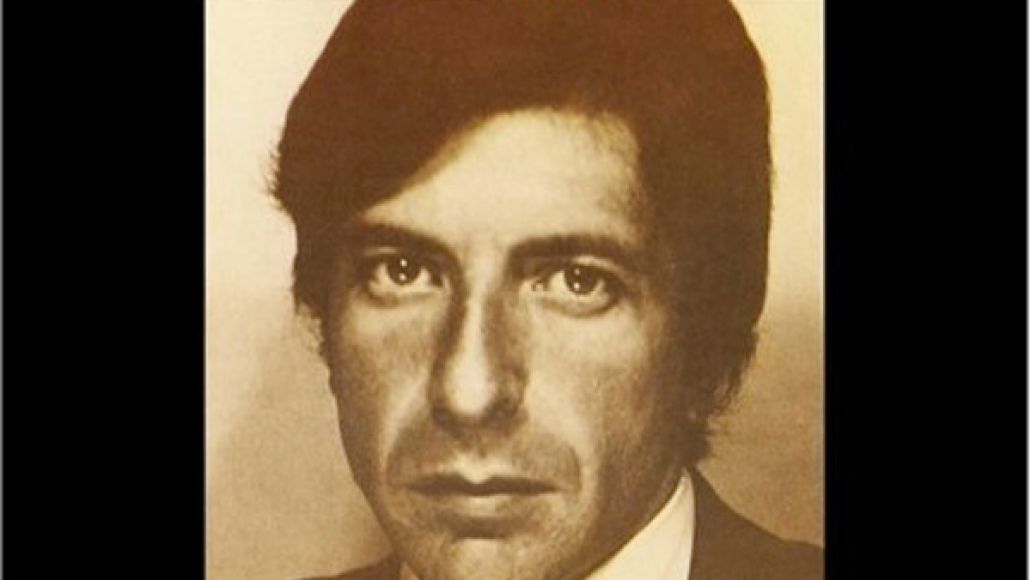 If there were an encyclopedia of calming folk albums, this sure as hell would be in it. Leonard Cohen’s lyrics are dense, his acoustic fingerpicking is hypnotic, and those female backing vocals are ever so pleasing to the ears. You’ll dream of “oranges that come all the way from China,” and there’s not much wrong with that. 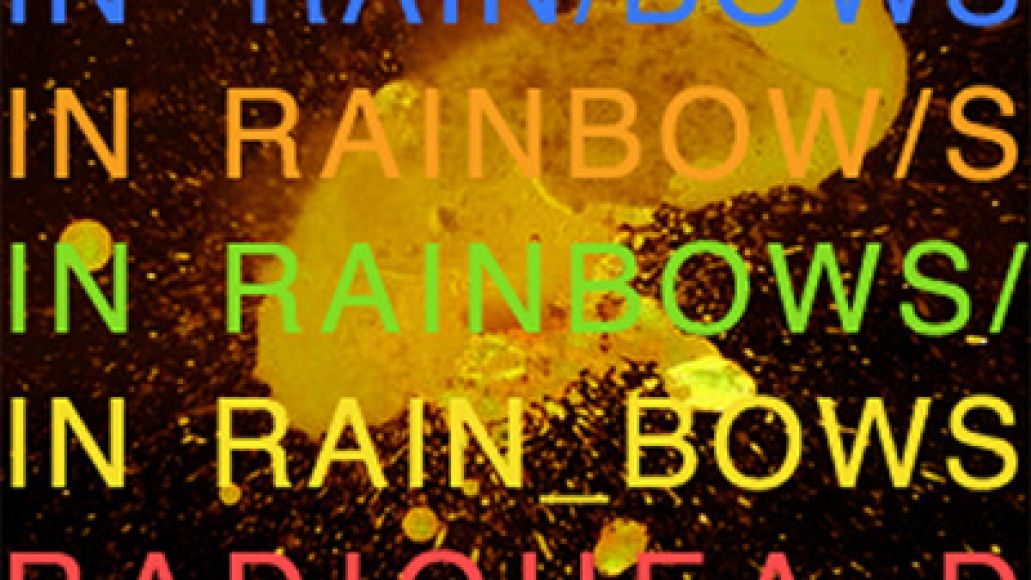 Radiohead’s catalogue contains many serene moments, but I think it is safe to say that most of those occur during In Rainbows. Though “15 Step” draws you in with its danceability and “Bodysnatchers” teases you with a pick-up, the album soon descends into shear tranquility. Once the third track hits your headphones, the album becomes an auditory sleeping pill. Just take Yorke’s melodic hum alongside that sexy bass line in “Nude”. The guy sounds like he’s trying to calm his microphone to sleep, if anything. And if all the songs that fall in between don’t do enough for you, “Videotape”, one of the group’s most minimal tracks, will be sure to get the job done.  Just beautiful stuff. 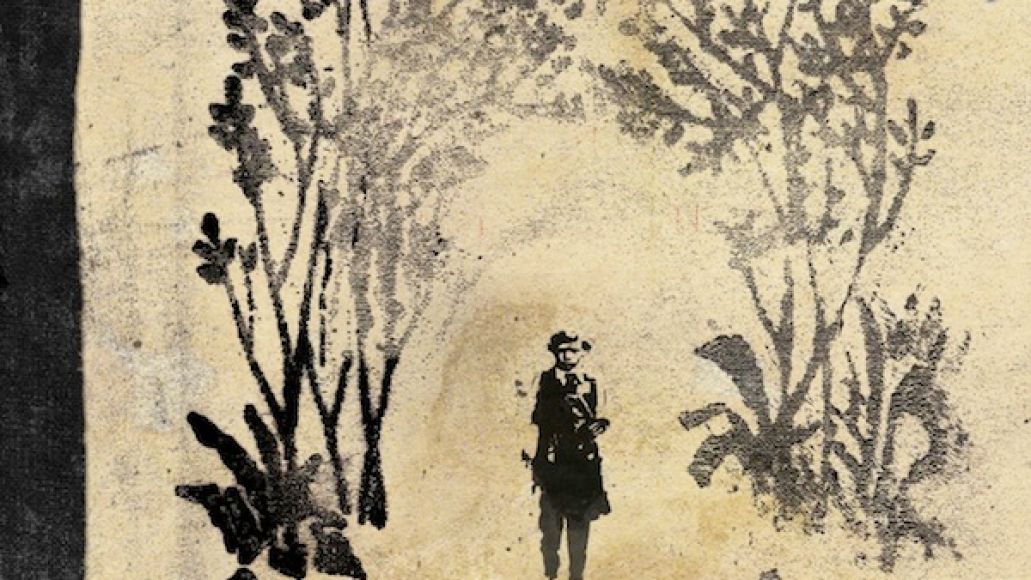 When it comes to sleepy albums, no single record comes anywhere close to Sigur Ros’s Takk…I mean honestly, try me. I’d be impressed if you could get through the first four tracks without falling asleep, while lying in your dark room. Once you hear that pleasingly piercing falsetto set against the sub aquatic post rock soundscapes that fill the record, you just want to drift away with it. I’m pretty sure those ellipses in the album title represent just that. Not to mention the fact that most of the lyrics are simply unintelligible, not even with an Icelandic dictionary at hand. If Iceland is this dreamy, book me a plane ticket ASAP.