Do not be fooled by the band name, this is not a Smashing Pumpkins clone.  The Melloncollies, hailing from New York City, bring to us a blend of Soul Asylum’s early days and Jakob Dylan vocals. With indie flavor and ’90s 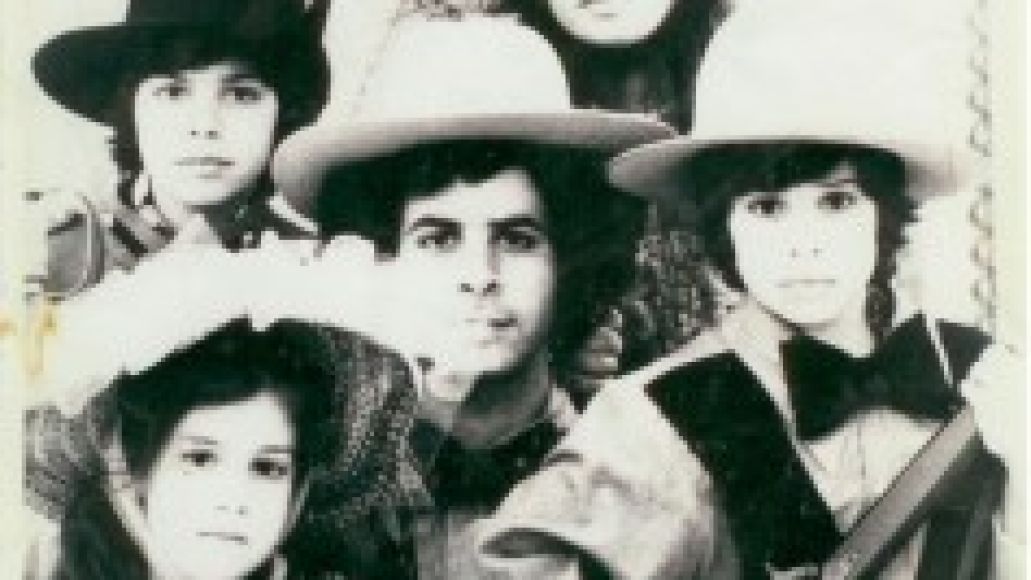 alternative emotional strains, the band’s northern exposure tour could do us all some good. They claim to have been inspired by artists like acclaimed songwriters Elvis Costello and Jakob’s old man Bob Dylan.

Lyrically, this is not terribly far from the truth. Songs such as “Simple Naive Someone” hearken back to “Everyday I Write The Book” with its kitschy performance and novelty pop-rock subject matter. This romantic allure does not take away from a harder edge however, for the track “Money Money Money” could almost be pegged as a late Dropkick Murphys cut, while “You You Yeah Yeah” touches on The Pretenders and The Cranberries.

While it also brings out the early pop persuasion in everyone, this is a revival of all things 90s. Energetic and not so retro that it becomes a throwaway immediately, The Melloncollies is an act that would definitely suit a New York nightlife for those wanting an escapist nostalgic moment of live music. The band’s MySpace music site, which celebrates a 1 year anniversary as of January 15th, is chock full of alternative bliss to indulge in.

Though they are only currently touring the upper east coast, if you happen to be in the neighborhood give them a try. Not too emo, not too cliche, The Melloncollies are just the right medicine for the Wallflowers in all of us.