For New Found Glory, 2008 was a year of greatest hits, EPs, and International Superheroes of Hardcore. 2009 will likely keep the band equally busy, but in the more standard, release of a brand new studio album sort of way.

Yes, on March 10th, the Florida based punk outfit will unveil its sixth full-length effort, Not Without a Fight, on Epitaph Records. The Mark Hoppus produced album, which will mark the band’s first full release of original material since 2006’s Coming Home, will consist of thirteen tracks, headed by the previously debuted first single, “Listen To Your Friends”.

In anticipation of the release, New Found Glory will kick off the “Fight” on with an album pre-sale, online 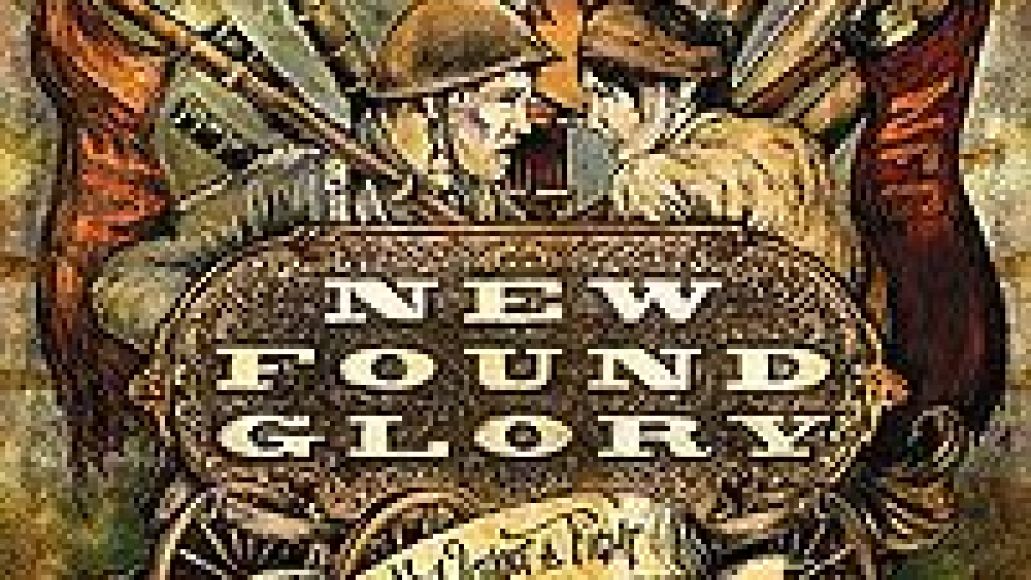 video game and a weigh-in press conference, most of which goes over our head. Basically, just head over to the band’s MySpace for all the good stuff. We will note however, that along with the release and corresponding publicity, New Found Glory is expected to embark on a North American tour beginning this summer. While most dates are still forthcoming, the band is already confirmed to appear at The Bamboozle in May.