Hawaii is a magical place, and, often not, it’s a forgotten American gem. Whether or not you’ve afforded a trip to the distant islands, you’ve no doubt seen a movie or a television program (Lost? Hello!) that’s capitalized on the various sights. Apparently musicians are taking note too…about fourteen of ’em. 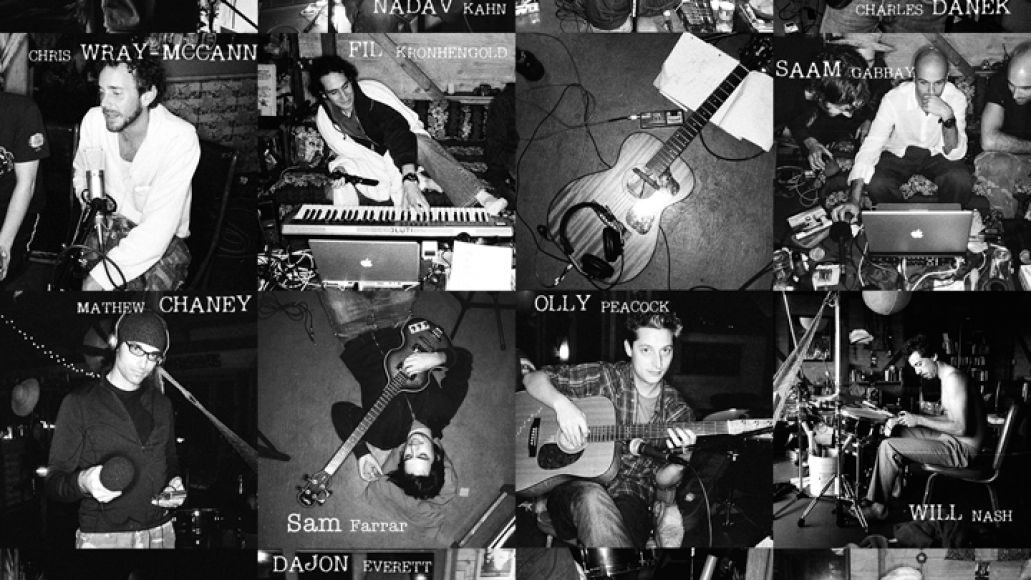 Under the band title Operation Aloha, some of the music industry’s hottest acts are coming together for what is essentially the biggest supergroup in music history, outside USA for Africa, of course. So, what’s the story? Who’s in it? Of the fourteen members (list after the jump) that contributed musically, there are some certain names that stand out. There’s Dajon Everett, Olly Peacock and Ian Ball of Gomez, James Valentine and Jesse Carmichael of Maroon 5, and Sam Farrar of Phantom Planet.

Why they all came together has a lot to do with the islands itself. As if the band name didn’t hint at that already, the project came to fruition when each respected member found time between touring to escape and live in the islands, where together they spent a month focusing their thoughts musically. Whoa, must be pretty good to be a successful musician, huh? Oh, but we’re not jealous! For the specifics, let’s refer to the press release:

Allowing themselves to step away from their usual roles and be inspired by bohemian living and a no-constraints approach to songwriting and recording, OPERATION ALOHA experiments with a love of blues inspired rock and Hawaiian folk music, to create a clever collection of songs that draws from the fantasy of escape.

While early press has already pegged the new sound as “naturalistic pop”, it’s still a bit too early to gauge what the end result may be. However, based on that curt description, one can assume the sound will be natural, organic, and altogether a beautiful blend of harmonies, intricate guitar work, and poppy sensibilities. But hey, that’s one man’s estimation. For all we know, it could be a sappy Beach Boys-rip off or a slow, depressing burner.

One thing’s for sure, fans of either acts will make a decision come May 12th, when the band’s self-titled debut is released. For now, head on over to Christopher Wray-McCann’s website for some photos, a short bio, and some more information. McCann, a collaborator of the project, documented the band’s work and there are a few photos already up (many of which we used).