With Peter Bjorn & John set to liven things up in a little less than two months, March 31st to be exact, the Swedish trio has unveiled a few more items ahead of the forthcoming release. For one, PB&J have dished out Living Thing‘s artwork, and let’s just say it doesn’t really embody the nature of it’s title. Well, that is unless 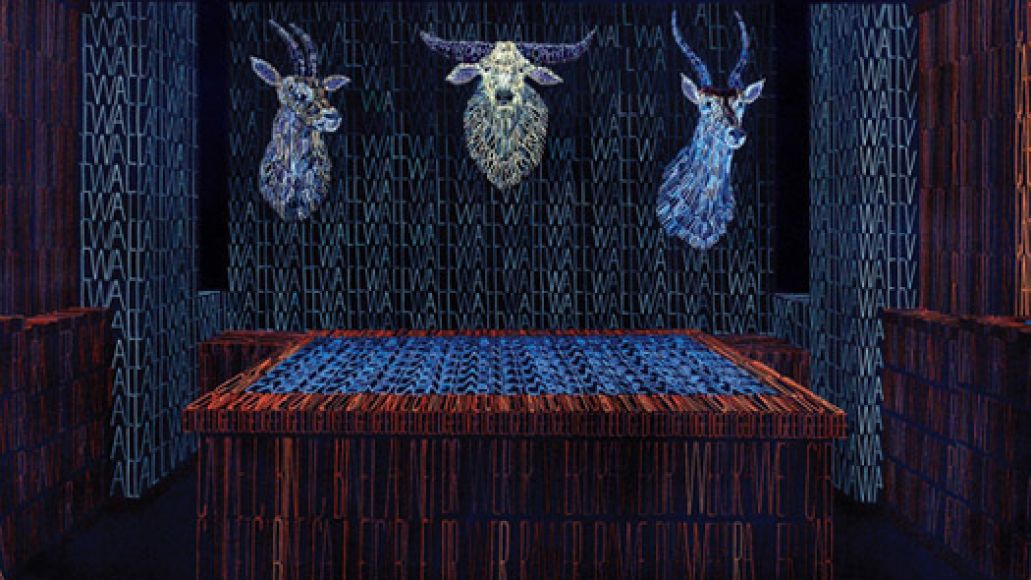 But more importantly, the band has offered the first leg of North American tour dates in support of its fifth full-length studio effort. Following two separate European stints and an appearance at South by Southwest in between, PB&J will head over to U.S. beginning in late April. Currently, 12 dates are on the docket, but with a noticeable void of West Coast stops, more should be announced in the coming weeks. Chairlift will play in support, tickets will go on sale beginning Friday, January 30th via Ticketmaster.com.