Often times, especially over the last few months, we start off a piece with some sort of clever attempt to point out that the artist of note definitely looks to be busy in the year ahead. After all, with a new year comes new albums, new concerts, new festivals, and nearly everything else that would make a music junkie’s heart content.

But this time around, when we say Prince, yes thee Prince, will be busy in 2009, we really, really mean it. You see, as he recently revealed in an interview with the Los Angeles Times, Minnesota’s favorite son plans to release three brand new studio efforts over the next 12 months.

Ok, so if you want to get technical, Prince only be releasing two albums under his own name; the third will 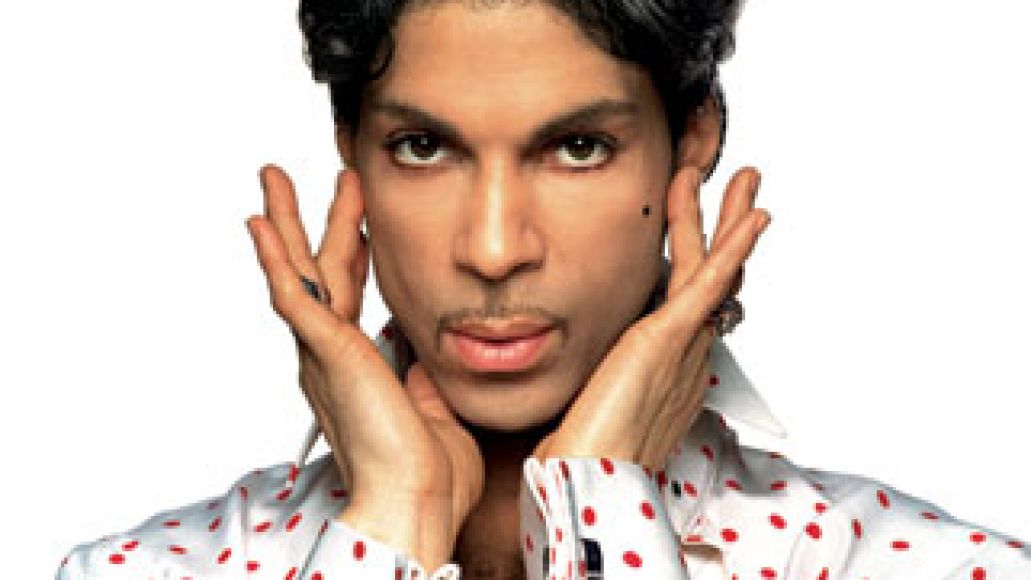 be the release of Bria Valente’s new album, Elixir, which features extensive writing and musical contributions from the legendary singer/songwriter. But because Valente is essentially Prince’s hand-picked protégé and the fact that he seems to consider the album on the same level as the other two, we’ll just call it #3 for simplicity sake.

As for the other two, one will reportedly be entitled MPLSOUND and is described “electro-flavored solo effort.” A product of Prince’s use of Pro Tools – though, can anyone really imagine Prince sitting in front of his laptop tinkering with a computer program on a Sunday afternoon? – and will feature “trippy, experimental pop songs” with a guest appearance by Q-Tip mixed in.

The other, entitled Lotus Flower, will offer some of the sounds we first heard earlier this month. Said to be heavily rooted in Prince’s guitar, “Lotus Flower is a varied album, featuring cuts recorded over the course of two years, but standout tracks include some heavy rockers — especially the apocalyptic ‘Dreamer,’ which Prince said was partly inspired by the radical black comedian Dick Gregory.”

While Prince gave no indication as to when we’ll see any of these albums, he did go on to note that all three will be independently released in a rather unique manner:

He’s in final negotiations with ‘a major retailer’ to distribute the music in physical form, and a highly interactive website will also provide an opportunity to buy. He’s not working with a record label. ‘The gatekeepers have to change,’ he said several times throughout the evening.

All I know is he better get a jump on it. For one, the year is already two days old and I’m not sure how much more I can take of Prince tribute bands giving their best renditions of “Let’s Go Crazy” on Letterman…

Prince set for not one, not two, but three new albums in 2009