For all that went down in the music world over the last 12 months, 2008 will likely best be remembered as the year the summer music festival all but took over the United States, let alone the world. But as evident by the increasing number of festivals that have been scrapped in recent weeks, nothing is guaranteed, especially amidst today’s tumultuous economic environment, even for the biggest of music festivals.

Perhaps this is no better exemplified in the future of two of last year’s newest heavy hitters: the Rothbury Music Festival and the Pemberton Music Festival.

As we reported earlier this week, the Michigan based Rothbury Music Festival moved one step closer to returning for its sophomore edition after reaching an agreement with a U.S. Bankruptcy Court on the lease of the festival’s home, the Double JJ Resort, over the weekend. The only thing standing in agreement’s way was approval by a federal bankruptcy judge, something which Judge Jeffrey R. Hughes granted on Thursday afternoon. As a result, Rothbury will indeed return in 2009, reportedly between July 2 and 5.

Unfortunately, or fortunately depending on your experience last year, one of Rothbury’s contemporaries up north will not. According to numerous media outlets, the Pemberton Music Festival, which brought Tom Petty, Jay-Z, Coldplay, and nearly 60 other acts to Pemberton, British Columbia last July, has been canceled 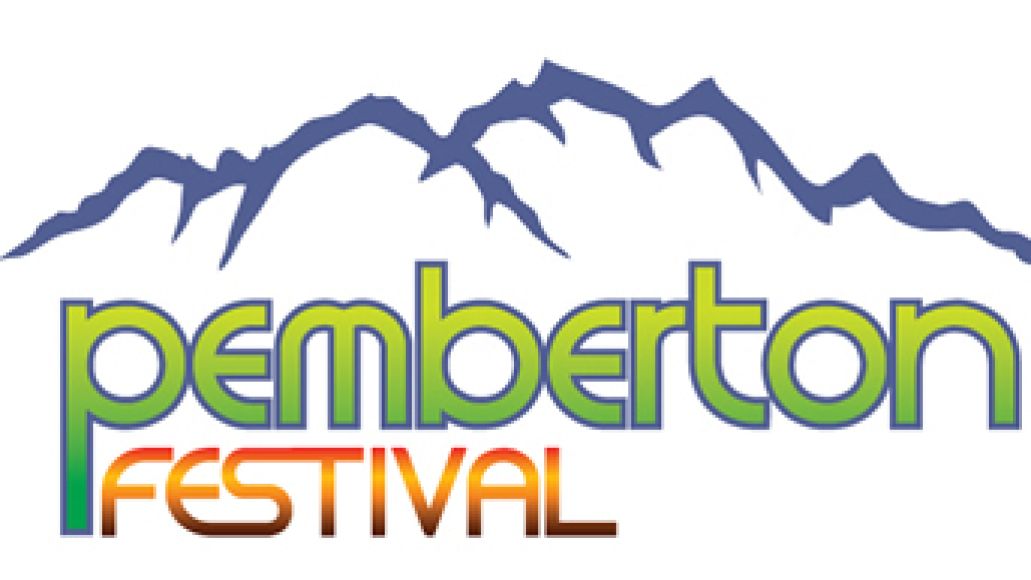 for this summer. Live Nation, the company behind the three-day event, cited problems its inability to obtain permission from B.C.’s Agricultural Land Commission as the reason behind the cancellation. The commission had concerns over whether improvements to many of last year’s issues, such as transportation and water-disposal problems, would be made in time for this year’s edition.

Organizers do however plan to return in 2010. Per The Province:

“We had had some internal conversations this week … and we think it is in the festival’s best interests to focus on 2010,” said Shane Bourbonnais, president of touring and business development for Live Nation Canada.

“It is unfortunate, but we really want to make sure that when we bring it back that we bring back a great event and we don’t repeat the problems that we had last year.”

Bourbonnais went on to promise that Pemberton will correct the afforementioned problems and return in 2010 with a bang. “We have set the stage that the Pemberton Festival is about the biggest bands in the world and we didn’t want to come back with a lineup that was not bigger or better or at least equal to 2008…It will be the biggest bands out there.”

Of course, we’ve heard that before.

As always, we’ll keep you updated.