There’s no use in trying to sum up Bruce Springsteen‘s current activities; after all, they literally change by the day. Despite the fact that he is just days away from the release of his latest studio effort, Working on a Dream, a Super Bowl halftime performance – have you made your setlist prediction? – and the announcement of a worldwide tour, the New Jersey native has still managed to find time to add one more item to his itinerary: a reissue of The Darkness on the Edge of Town.

In an interview with Billboard, Springsteen’s manager Jon Landau revealed plans for a deluxe edition reissue of the 1978 classic in celebration of the album’s 30th anniversary.

The “Darkness” package “would involve remastering that record, doing the kind of super-creative reconstruction and documentary of how it all came about and finding usable live 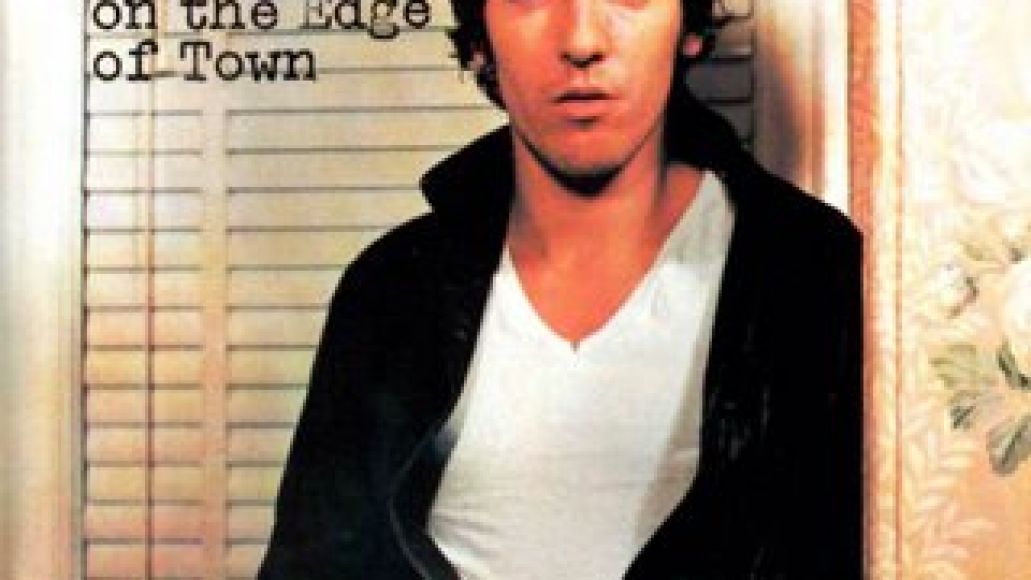 footage from that point in time,” [Landau] tells Billboard. “That’s a big one, and not that far from completion, and when we can find six weeks to sit down and finish it I’m sure we will.”

While Landau did not go to offer a release date or any other specifics, the reissue is expected to be similiar to that of Born to Run‘s 30th anniversary box set, which was released in 2005.

The manager did, however, offer a bit of details behind Springsteen’s recently released, semi-controversial, Wallmart-only Greatest Hits album. Citing the fact that the megastore already accounts for 15% of the Boss’ total sales, Landau called the perceived notion that the release is a form of “selling out” as inaccurate. “It’s not a question of going into Wal-Mart; we’re there. They, and other retailers, are all looking for some way to differentiate themselves, and we try to accommodate each one,” Landau added before pointing out, “We’re not doing any advertising for Wal-Mart. We haven’t endorsed Wal-Mart or anybody else. We’re letting Sony do its job making sure the record is well-presented in as many places as possible.”

And a fine job Sony is doing; Greatest Hits debuted at #86 on the Billboard 200.

As for the aforementioned announcement of a world tour, dates are still forthcoming, but thanks to a few leaks, we do have an idea as to the general makeup of the trek. The tour looks like it will begin in April and will take the Boss and his E -Street bandmates across the U.S. for two months before they head over to Europe in late May. What this means for the rumored Bonnaroo appearance remains unclear, though the lack of dates in the weeks surrounding the festival’s June 11-14 time frame certainly doesn’t rule anything out.

Now if only we could get the guy an appearance on Rolling Stone. Oh wait, nevermind…