Jai Henry is a slight young man. A lanky, bespectacled creator of hum-along tunes that wouldn’t have been out of place on the Garden State soundtrack had Zach Braff done more extensive digging for incendiary talent. He is the co-creator of infectious little ditties that could eventually wind-up giving James Mercer (The Shins) a run for his money as best-bearded-and-lanky-songwriter-in-the universe.

All hailing from their native Minnesota, each member of The Minneapolis Henrys strikes a pose without posing. It’s a refreshing display of honest posture that reminds us why we go see terrific underground acts in the first place. No supermodels. No guns. No Pete Doherty. Just three gentleman-donning non-skinny-ties, and proportionally sized-clothing. The lone female member in a quaint, modest party-dress. There were no ironic cardigans, nor any pretentiously placed bandannas to mention. 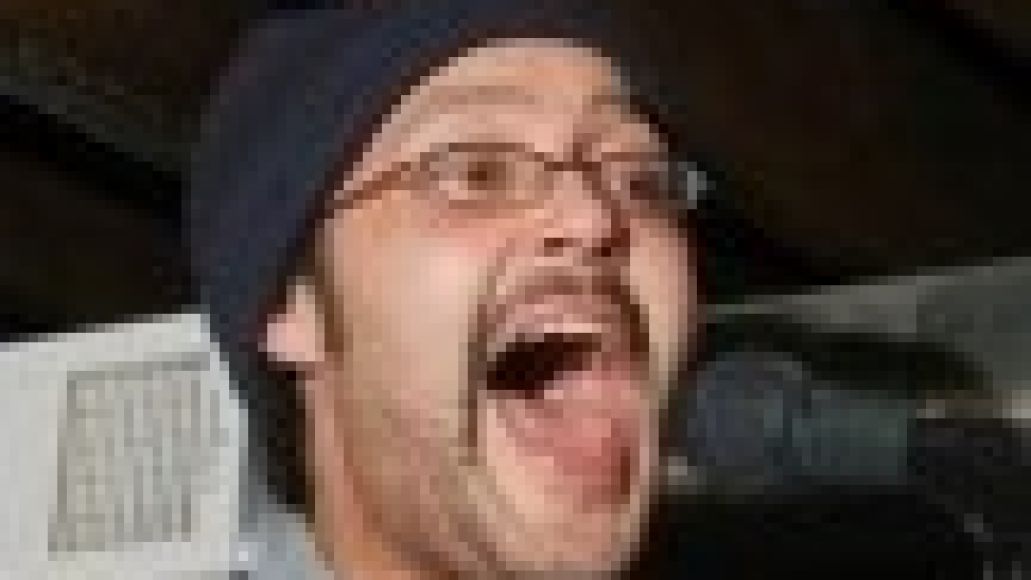 They left all the statement-making up to the music. Oh, what a sound. They don’t’ so much beat you to death with excellence as they tantalize your ear drums with melodic homage’s to what alt-rock music is capable of without a fashion guru modeling their on-stage garb.

With The Minneapolis Henrys, what you see is what you get. Four simultaneously cadence-driven musicians whose collective talents enable the four-piece to woo an audience without pushing any inward-thinking art-rock tendencies on them. What they’ve created is a subtly brilliant live show that hardly allows its audience members time to breathe. They engage those in attendance by requesting even the most jaded of the hipster set to approach the stage, and “get jiggy with it,” rather than mug and pout in the distance. They’re about as personable a young band as you’re likely to see in the area.

Jai himself is a living, vivaciously breathing representation of what we’re all capable of if we (a) have talent, (b) undeniable spirit, and (c) a willingness to let our innate awareness of how to carry a tune rummage through our lanky-frames and dance to good music as we create/perform it. If you haven’t yet seen, or heard of, The Minneapolis Henrys, Friday night’s show at the refurbished Bottom Lounge may have been just enough to win you over. 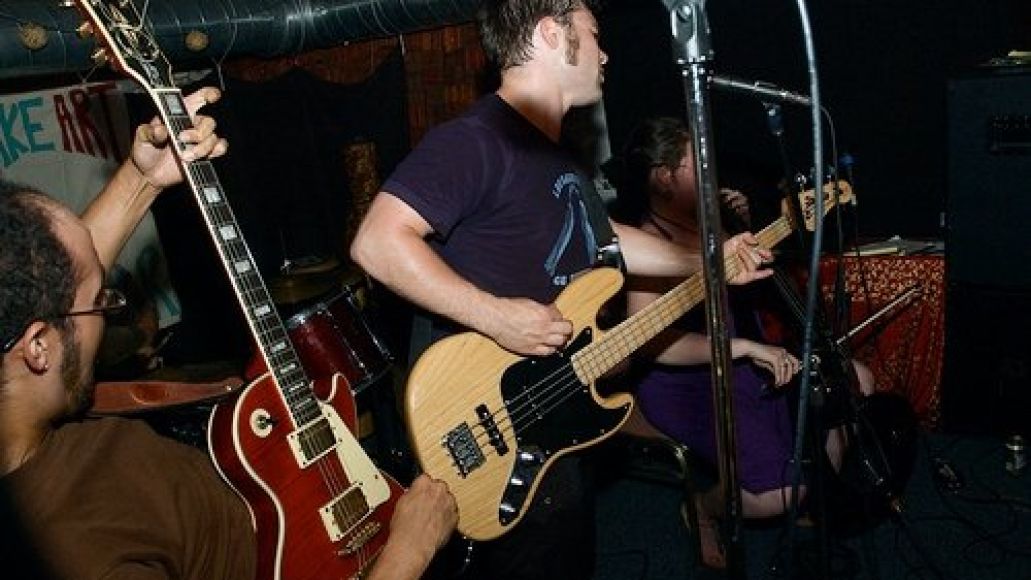 Oh, and not to discredit the opening act of the night, The New Loud should be everyone’s favorite new band. They’re superfluous interpretation of how to excel at the delivery of driving, surging sonic testaments to how to woo an audience is a mesmerizing live experience I would recommend to anyone willing to lend an ear to music that sounds not only groundbreaking, but decadently powerful.