Last fall, one of America’s best rock trio’s, The Whigs, toured with The Kooks and then Kings of Leon. The tour with the Kooks exposed the band to indie fans while the Kings of Leon exposed them to the southern rock crowd. But, don’t call them indie, “cuz we’re not, we’re rock n’ roll” says lead singer, Parker Gispert. 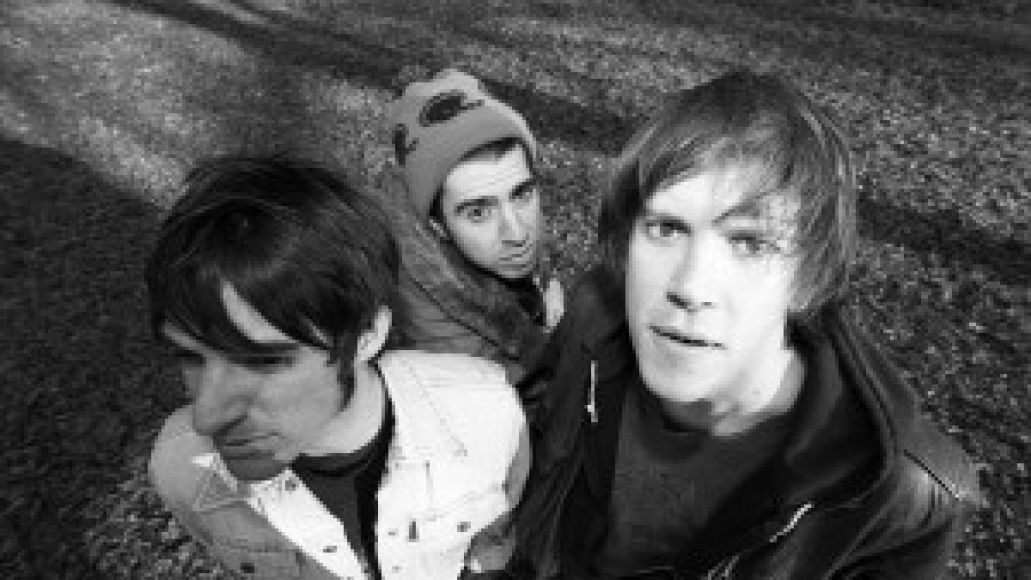 Anyways, if you didn’t have a chance to catch them on one of the fall dates, don’t fret because the guys finally have a headlining tour of their own. Starting March 4th in Washington, DC, The Whigs make a run down the East coast with a string of dates which take them back up to the Midwest, where they’ll finish up in St. Louis, MO. After the tour, they plan to take some time off and start recording the follow-up to 2008’s Mission Control.

It’s safe to say that The Whigs built quite a name for themselves in the past few years. Not only did they tour with The Kooks and the Kings of Leon, but they also toured with the likes of Tokyo Police Club, Toadies, Drive-By Truckers, and Dead Confederate while finishing out the year by playing a New Year’s Eve gig alongside Band of Horses. Currently, The Whigs are finishing their present adjoining tour with the Kings of Leon that ends at New York’s Madison Square Garden on January 29th.