In a little less than two months, the world will get finally get a taste of the album already being billed as essentially the great thing man will ever hear. Yes folks, the release of U2‘s No Line On The Horizon is indeed on the horizon.

Ahead of the album’s March 3rd release date, Bono and the boys have final begun to unveil some of specifics, particularly the 11-song tracklist (see below) and the rather underwhelming album art. Ok, to be fair, the artwork, created by Japanese artist and photographer Hiroshi Sugimoto, does capture the idea of the album’s title, but I find a hard time believing anyone really views a giant equal sign smacked dab in the middle of the image as appealing, regardless of its context. But you be the judge for yourself… 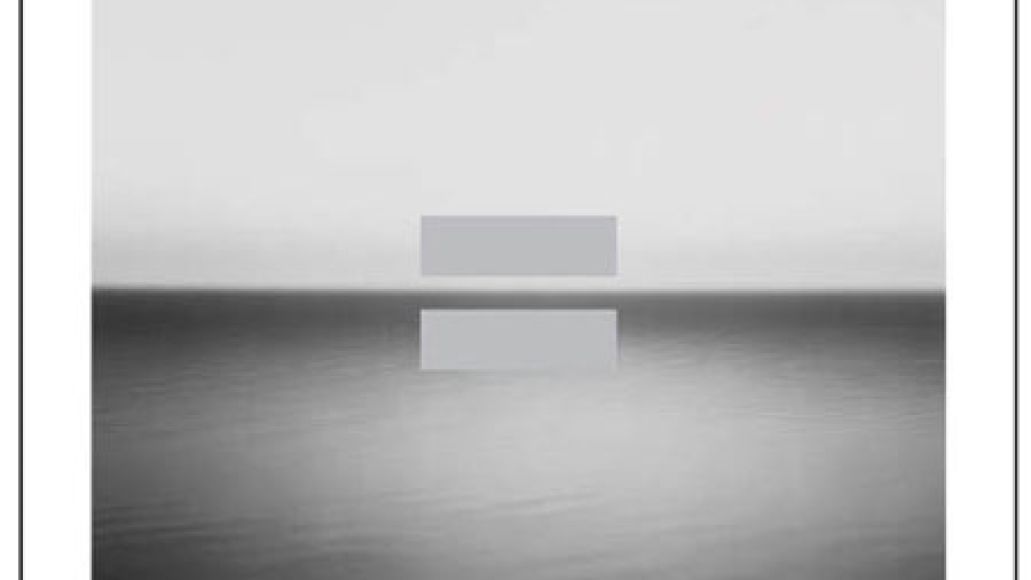 As for the actual release, as mentioned, No Line On The Horizon will officially hit record stores on March 3rd. The album, which will be proceeded by its first single, “Get On Your Boots”, as a digitial download on February 15th, will be available in five formats:

Unfortuantly, those looking for an actual sample or two, still have a bit of waiting to do, though considering U2 does have a scheduled performance in Washington, DC this Sunday, perhaps a few soundbites may pop up sooner rather than later. We’ll keep you updated…

U2's No Line On The Horizon has 11 tracks, really boring cover