It would seem that the newest competitor in music and music accessories is not the soon-to-be-extinct Zune or the MP3 itself, but vinyl records. During reissues of Capitol Records’ stockpile onto vinyl, CD sales went down while 30-cm of The Beatles’ Abbey Road and Pink Floyd’s Dark Side of the Moon skyrocketed across the board. However, the rebirth of spinning the black circle is not exclusive to ’70s mainstays as contemporary classics like Radiohead’s OK Computer and even Neutral Milk Hotel’s The Aeroplane Over The Sea are shuffling in and out of record stores worldwide. According to Rolling Stone, vinyl truly is tougher than leather: 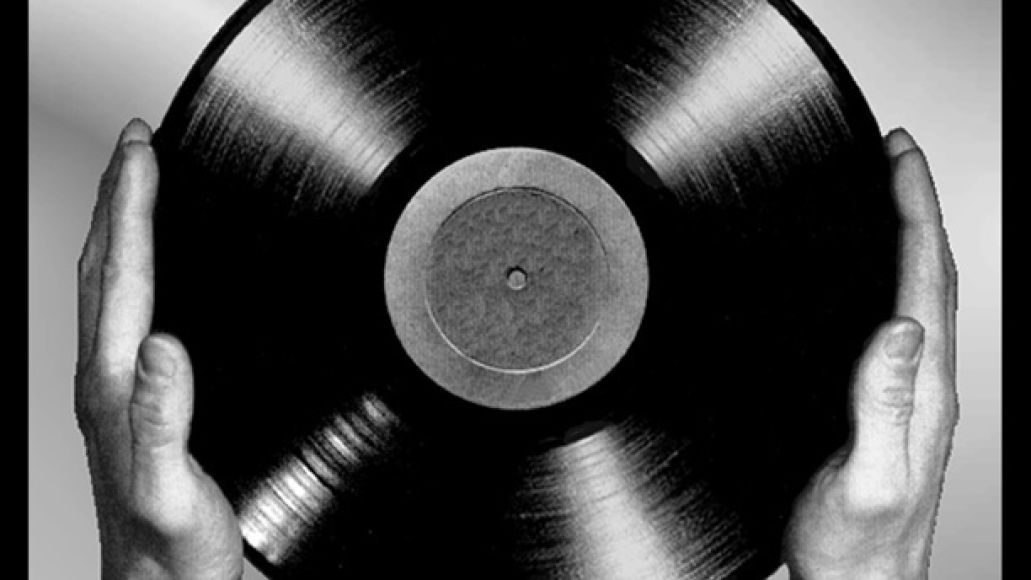 So, why is a dated medium starting to rival something that was considered vital and high-tech ten to fifteen years ago? Of many reasons stated (such as pure nostalgia), it could be anything from interest in wider album art layouts to arguments in the quality of sound compared to varying bit rates of MP3s. Prices can be remarkably low if certain recordings are sought in the right place. Used Dark Side vinyls can run the gamut to less than $10 while the right store could get you decent tags for recent releases (e.g. Metallica’s Death Magnetic or Radiohead’s In Rainbows).

What a confused market we deal in where Abbey Road is still a chart topping release (the 2nd most successful vinyl release of ’08) and modes of music that fifty-somethings gave up on decades ago come back fighting. If anything, it’s exciting and as vinyl becomes a more relevant source of music, one wonders whether or not we can expect to see turntable competitions making comebacks also.

Anyone for a ride on the Run DMC rhythm express?