Almost everybody knows that Neil Young is a pretty amazing musician and arguably one of the best songwriters of all time. Most are also aware that he is an adamant supporter of the green movement, the Democratic party, and many other causes. However, I think it is safe to say that few, including myself, know that he is also downright hilarious. Sure, his performance in Scorsese’s The Last Waltz was laughable, albeit probably inadvertently so, but up until now any of his comedic qualities have been just that. Now, either Young is looking to be nominated for viral video of the year, or he is trying to get a job writing for SNL. 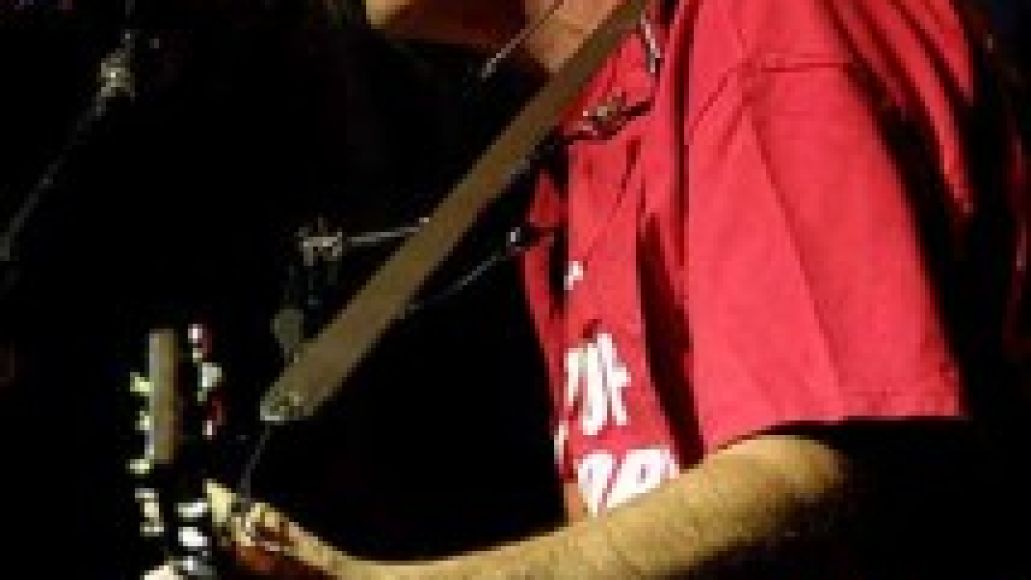 A few days ago Neil posted a hysterical video on his website for a new song “Fork in the Road”. During the video Mr. Young lip-synchs to the song in “Numa Numa” fashion, apple in hand (with ipod headphones plugged into it) sitting in what seems to be his backyard. Over a standard fuzzed out blues riff, young boasts direct lyrics such as “Got a pot belly/it’s not too big,” “I’m just here/Supporting the troops/They’re all still there/In a fucking war,” and “I’m a big rock star/My sales have tanked/But I still got you/Thanks.” He continues to play some sweet air guitar before the song ends and he haphazardly stops the video.

What do we make of this? The song’s tounge-in-cheek lyrics are funny enough, but this just blows them out of the water. Not to mention, it’s Neil Young acting like that crazy uncle who always gets drunk at Thanksgiving. Neil has been getting fairly direct with his song messages of late (see “Let’s Impeach the President”), but never has he been so damn funny.  See for yourself:

Hopefully, he’ll get a little more serious with his songs, however.  I’m all for seeing him joke around, but I’m not a Neil Young fan because of his stand-up.