With Where We Live, we usually like to give our readers information on a favorite concert venue, record store, or some other well kept geographical secret of the musical world. But sometimes a diamond in the ruff shines past the walls of a bar or a music hall, seeping into the mindsets of concertgoers and musicians alike. Call it a scene, call it a sound, call it what you will. It bleeds into the subconscious of artists and music lovers, inspiring them to craft and enjoy music with similar aesthetic qualities, whether they’re aware of it or not. New York birthed Tin Pan Alley (among countless other genres), the Blues howled out of the South, and the Garden State has the Jersey Shore Sound.

Although rather hard to pin down (the artists are as diverse as the state itself), the Jersey Shore Sound is usually rootsy rock n roll with a greater emphasis on danceable melodies and R&B. This might have to do with the state’s proximity to Philadelphia, a city that once flourished with soulful doo-wop groups that seemed to pop up on every street corner. Listen to any Jersey rock n roll band, and you’re likely to find an abundance of “whoa-ohs.”

The Jersey Sound is also characterized by carnival production touches at the center of its otherwise straightforward rock songs. Most of these guys grew up near boardwalk towns like Asbury Park, constantly surrounded by the calliope circus noise of seaside amusement parks. Because of this, the Jersey Shore Sound often relies heavily on accordions, pipe organs, and other instruments usually reserved for the big top. The instrumentation in general offers a far more diverse pallet than your typical Heartland rock, while at the same time still sounding like bare bones rock n roll.

But to truly get a feel for what the Jersey Shore feels like, look no further than the artists. The most famous is of course, Bruce Springsteen. While he is of course the undisputed Boss of New Jersey rock n roll (and possibly rock n roll in general), many of his cohorts have released work that holds its own against quirky, shore-defining albums like Greetings From Asbury Park, N.J., or The Wild, The Innocent & The E Street Shuffle. 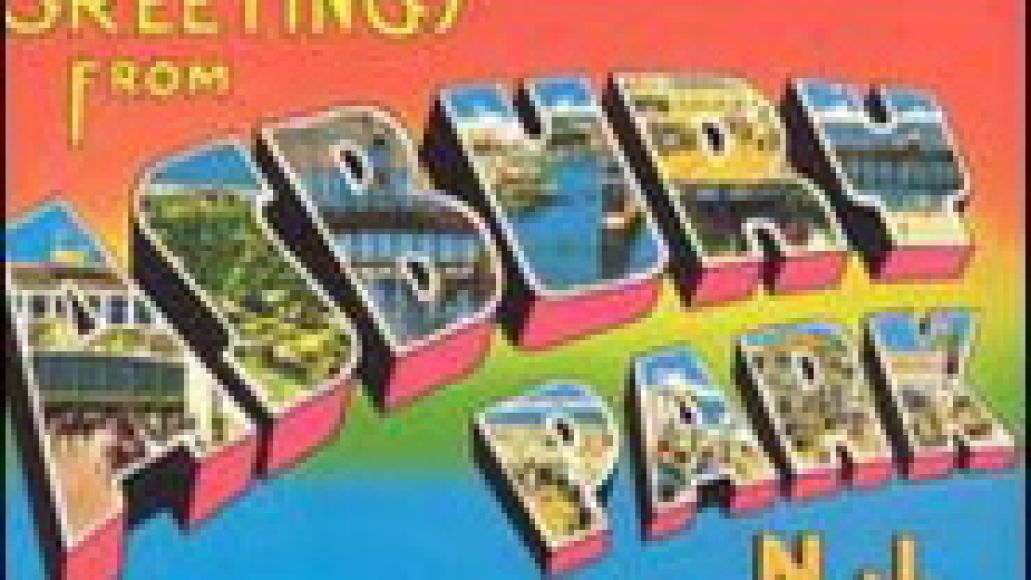 One artist you definitely want to check out is Southside Johnny. A longtime friend of Springsteen and E Street Band guitarist (and Sopranos star) Steven Van Zandt, Southside Johnny released a string of albums with his backing band, The Asbury Jukes that showcased Motown horns, luscious string arrangements, and Southside Johnny’s voice, often cited as encompassing the true Jersey Shore sound even more than Springsteen. Think the Boss meets Elvis Costello, and you have an approximation of what he sounds like. Most folks compare The Hold Steady frontman Craig Finn to Springsteen, but his slurred talk-singing approach owes way more to Southside Johnny than anyone.

What’s best is that Southside Johnny often worked at recorded with Springsteen, releasing a slew of tracks on his own albums that the E Street band never officially released until much later in their career. The most notable example of this is “The Fever”, originally only a Springsteen radio release that Southside Johnny included on his milestone album I Don’t Want To Go Home. Another essential Jersey Shore track is “Better Days”, a three part harmony street riff that bounces back and forth between the gruff vocals of Southside Johnny, Springsteen, and Van Zandt, who helmed an endless horde of his own bands on the Jersey shore, including Little Steven & The Lost Boyz, as well as Little Steven & The Disciples Of Soul, both featured on The Sopranos soundtrack throughout the show’s run.

But The Jersey Shore sound eventually expanded past its classic rock roots, weaving its way into New Brunswick punk bands like The Bouncing Souls and The Gaslight Anthem. Both groups place great emphasis on sing-a-long choruses and swinging rhythms, the latter even being dubbed the punk E Street Band by many critics. Lyrically, The Gaslight Anthem are a darker Springsteen, spinning hard edged yarns with a touch more death and destruction. They even quote three of his songs on “Meet Me By The River’s Edge” off of last years excellent The ’59 Sound.

This handful of artists is merely a starting point for anyone interested in what New Jersey really sounds like. For a more comprehensive guide to The Jersey Shore sound and its artists and venues, check out Beyond The Palace, a book chronicling the formation of the Asbury Park music scene and the people who made it into a legend.

Where We Live: The Jersey Shore Sound