Award shows, for the most part, suck. They’re three hours (sometimes four) of self aggrandizing celebrities, shameless promotion, and bullshit performances. Very rarely do they actually have something worth watching, though sometimes performances here and there catch your eye. As for the Grammys, they’ve had their share of winning moments (e.g. The Police in ’07, The Boss & “London Calling”), and it seems like 2009 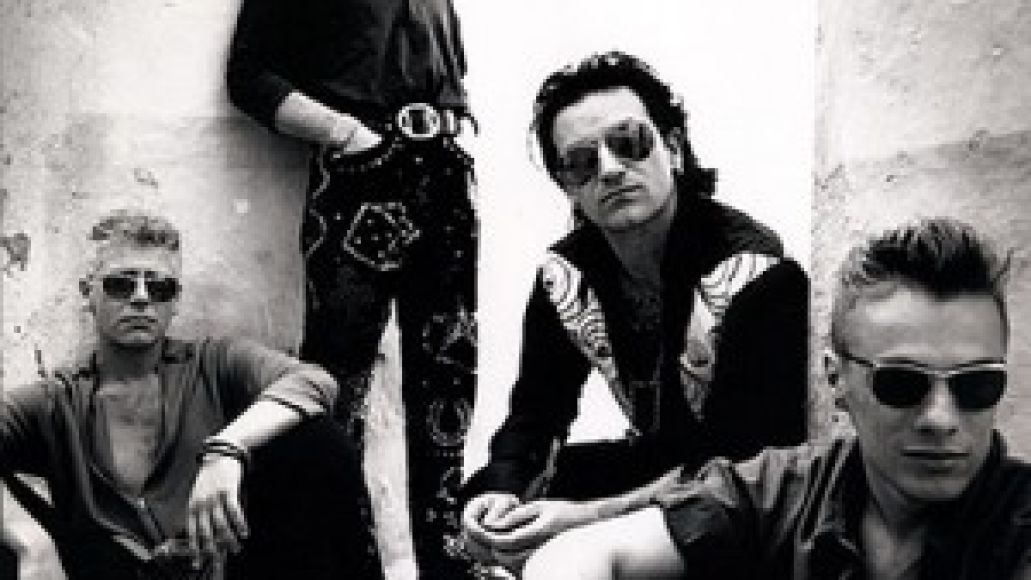 In what was already a jaw dropping schedule, which includes Paul McCartney (w/ Dave Grohl on drums), Radiohead, Kanye West, and Jay-Z to name a few, the Grammys just upped the ante with some larger than life additions. Now performing at the celebrated event are U2, Robert Plant & Allison Krauss, Rihanna, and, unfortunately, Kid Rock. Naturally, anyone can do without the latter addition, but U2 alone should have a few more tuning in.

All this goes down Sunday, February 8th, at the Los Angeles’ Staples Center. Not to discredit my own opinion, but this might actually be a decent show. If you recall the nominations, there are some oddball choices this year around, some that seem to level with what’s “in” rather than what’s “not really in.” In other words, if you’re not with the mainstream, you’re not excluded here, folks.

Fingers crossed for Radiohead? You betcha!

Who's going to watch the Grammys?