If you’re a rabid Wilco fan like any sane individual, you’ve probably heard by now that the Chicago sextet is set to release its first live performance DVD. Titled Ashes of American Flags, the DVD will feature footage shot from the band’s performances last year in February at Nashville’s Ryman Auditorium and Tulsa, Oklahoma’s Cain Ballroom. Considering these followed the breathtaking residency shows in Chicago, this disc will be one not only for the fans, but for the masses. Per Billboard: 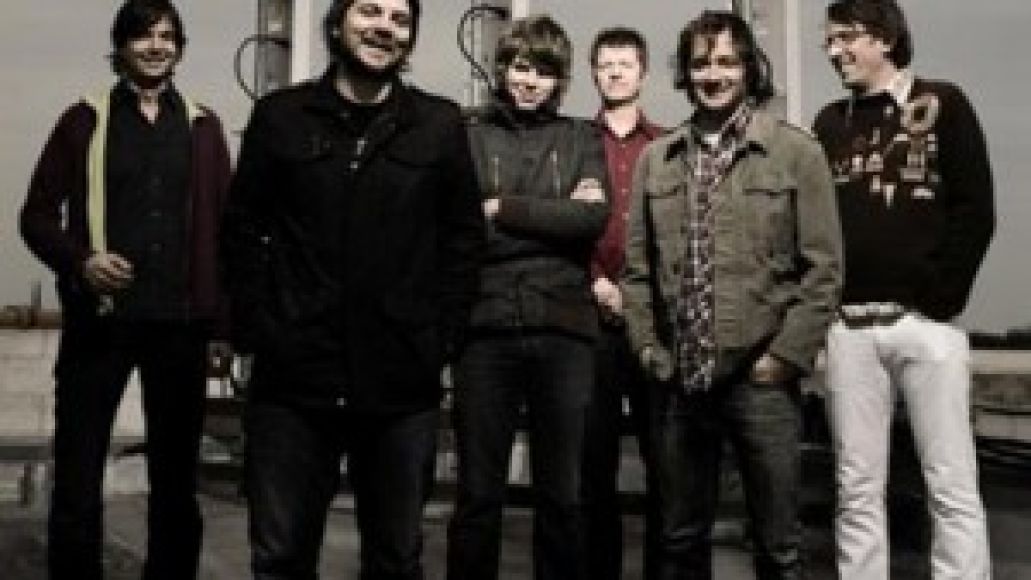 Jeff Tweedy & co. sure know how to stuff their plate. Not only does this release precede the band’s upcoming seventh album, but it will also promote and “inspire” others to see ’em on subsequent shows to follow, and boy will they make their promise on that. Given Tweedy’s recent comments regarding the summer which involved hints like “the usual summer hijinks” and “gigs everywhere imaginable”, it’s safe to say 2009 will be a Wilco-filled year.

Then again, when is it not?