For a band that has already seen so much success in such a short amount of time, one wouldn’t think Akron/Family would be looking to change things up. But as we recently learned, the folk rockers will do just that when they release their fourth studio effort, Set ‘Em Wild, Set ‘Em Free, on May 5th via Dead Oceans Records.

Billed as the next chapter for the band, the album, which marks the first new release since the departure of founding member Ryan Vanderhoof last fall, the album will see Akron/Family take the do-it-yourself route, forgoing the assistance of producers and engineers in favor of an independent, self-release. The result is an album 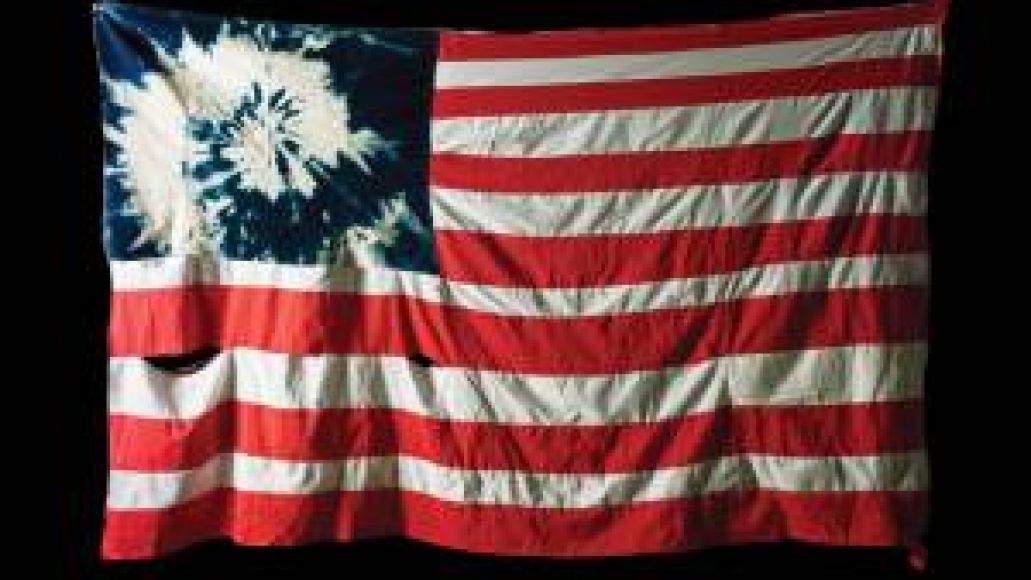 evoking material that is more “focused, powerful and unified” than any of the band’s previous work. Consisting of 11 tracks, Set ‘Em Wild, Set ‘Em Free seeks to convey these attributes with a rather diverse sound; styles ranging from “primal punk rock” and pyschedalic to “heavy free jazz” and “lush” folk can be heard throughout. Hey, now that we think about it, the title ain’t half bad…

Ahead of the release, the trio will spend most of March on the road, highlighted by a Chris Darrow tribute show in Santa Monica, CA, two nights at South by Southwest and an appearance at Las Vegas’ Neon Reverb Festival.