Face it, iTunes is addictive. With those sprawling ads, killer deals, and exclusive purchases, it’s no surprise Steve Jobs reigns supreme and my credit card’s maxed out. Though they haven’t snagged The Beatles yet (in due time), they have managed to secure just about every other artist out there, which makes this next piece of news that much more exciting.

It’s called the iTunes Pass. In a joint deal with EMI, Apple unveiled the new venture this week, which will have users purchasing said “pass” for a concentrated fee. What does this “pass” entail? For now, a whole lotta Depeche Mode. Per USA Today: 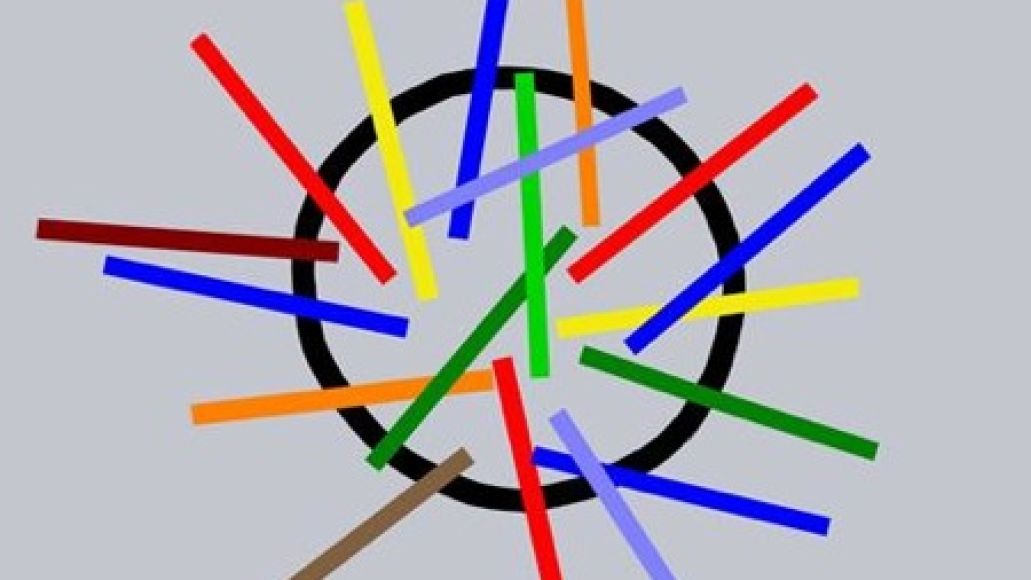 It’s like a season pass for a favorite artist, in this case the electro band Depeche Mode. Fans who pay $18.99 for this first iTunes Pass immediately get two Depeche Mode singles, Wrong and the “Black Light Odyssey Dub Remix” of the new track Oh Well.

Then, on April 21, they’ll receive Depeche Mode’s new album called Sounds of the Universe. Between now and when the pass expires in 15 weeks, fans will also receive videos, remixes and other content, some of it exclusive. All the material is automatically downloaded (in the DRM-free iTunes Plus format) into iTunes.  Subscribers receive an email letting you know it’s there.

So maybe you’re not a Depeche Mode fan, but considering the rogue’s gallery of artists, the possibilities are endless, and trust me…there will be other passes. In the company’s press release, Apple Vice President Eddy Cues hinted, “iTunes customers are going to love getting additional content directly from their favorite artists right when they make it available.” So, judging from the upcoming releases (Green Day, Pearl Jam), the year will see a handful of these offers.

Unlike other “pay and grab all” plans, iTunes actually lets you keep the downloaded content once your “pass” expires. That should keeps some users happy. But in all honesty, isn’t this just a glorified pre-order? The idea of a “pass” certainly alludes to more than they’re offering. In fact, on first read-through, this writer actually thought it meant an open-door policy on everything Depeche Mode. The reality set in. Even still, it makes you ask, “What’s the point?”