Though not included on our expansive year’s best albums list, Blitzen Trapper‘s Furr was certainly a major highlight of 2008. The effort saw the Portland, Oregon genre clashers take things back to their roots with some home down acoustic guitar and harmonica driven ballads. While some may still be trying to get into the aforementioned long player, the guys of Blitzen Trapper are trying to get into the studio to finish another one, tells the band’s own Marty Marquis to Billboard.

According to Marquis, the band is well underway with a Furr followup. The group is currently working with Furr engineer Mike Coykendall on five songs that “are pretty much done…[and] another 15 or so that are in various stages of completion.” Marquis went on to say that the newer material will be a collection of songs whose “arrangements are not so folky and simple.” The album will also include unreleased old tracks that the band feels will fit well on the new effort, including “Evening Star” and “The Tailor”.

Marquis hopes that the group finishes the album by year’s end, despite Sub Pop allowing them to take their 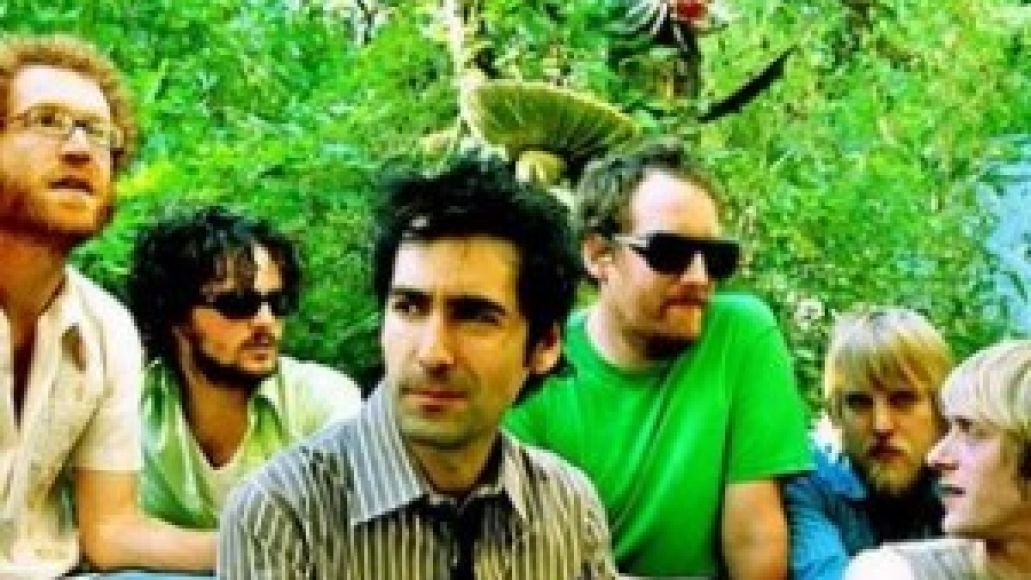 time with a new album. The frontman seems to be in a very productive mood these days, so much so that he wants to work as quickly as those guys from Liverpool did: “I think there’s no reason why bands shouldn’t put out a record every year. One of my goals is to raise the bar for productivity and quality. I want to see a return back to the early Beatles days; they were putting out TWO records a year.”

Additionally Marquis is eyeing a simpler solo release of his own to keep Blitzen Trapper’s own Lidkercow label going. This guy has some serious work ethic. Not to mention the upcoming long as shit Blitzen Trapper tour, during which the band will not preview new material, but will be accepting fan requests for older self-released tunes.