Let’s face it. This week has pretty much sucked. With the creation of Live Nation Entertainment, the bankruptcy of Sirius XM, and the lack of a Rothbury lineup – ok, so maybe we set ourselves up on that one – there hasn’t been much to smile about recently.

Thankfully, we can always rely on television, and more specifically the funny stuff, to always cheer us up. You know, like Eastbound and Down, the latest comedy series from the fine folks at HBO. Haven’t heard of it? Don’t worry you will soon come February 15th when the Danny McBride starring, Will Farrell produced series makes its debut.

In celebration of the debut, and to help us turn that frown upside down, we have an HBO box 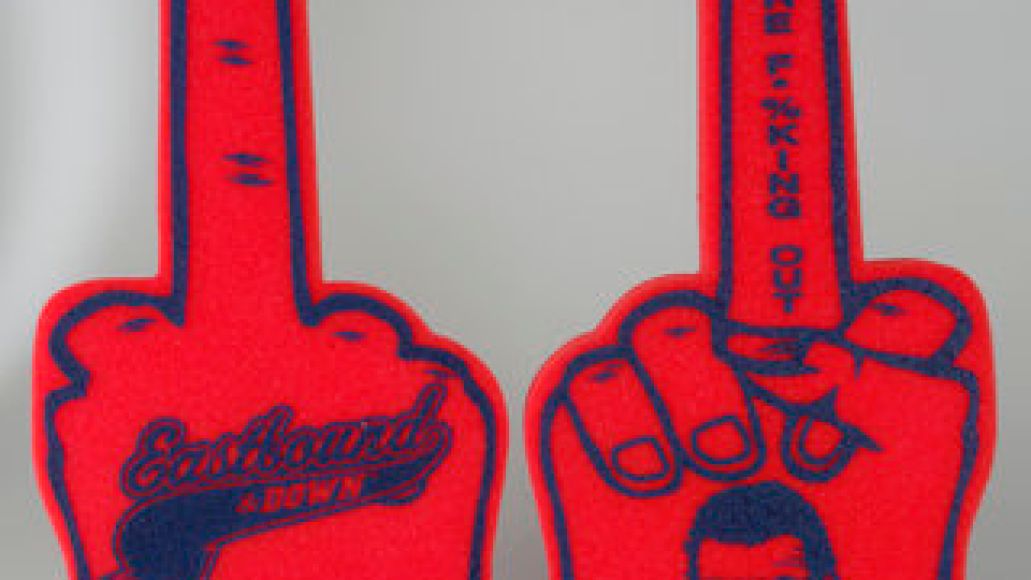 set to give away to one lucky reader. And when we mean box set, we really mean box set; it will include the following…

If interested, shoot us an email with your name and address. We’ll select one winner at random on Monday, February 16th.

Check out the preview of Eastbound and Down below…