It’s been a few weeks since we’ve heard of the ol’ Ginger King, and even I was getting a lil’ worried. Good thing I’m just paranoid and the bitter guy is still around, huh? So, what’s he up to now? Aside from finishing classes, busying himself with daily irritations, and watching too many Stanley Kubrick films for the average man to stomach, he’s found some time to slam the one thing every mellow college student with an acoustic guitar loves. What is that, exactly? You’ll just have to read on, friendo. -Michael Roffman, Editor in Chief

Let’s take a look at what kind of individual puts on an open mic. Are you a shitty bar that no one likes going to anyways? Open Mic Night! Are you a bar in a trendy area and you need to bring in a different crowd than normal? Open Mic! Are you a performer who knows a lot of other performers but can’t do anything profitable or artistic with yourself or them? Organize, say, an Open Mic! Maybe you are a venue that used to have shows, but people stopped caring, because maybe your acoustics were bad. You know what? OPEN MIC TIME!

But really, here are the main three reasons you might have an Open Mic Night. 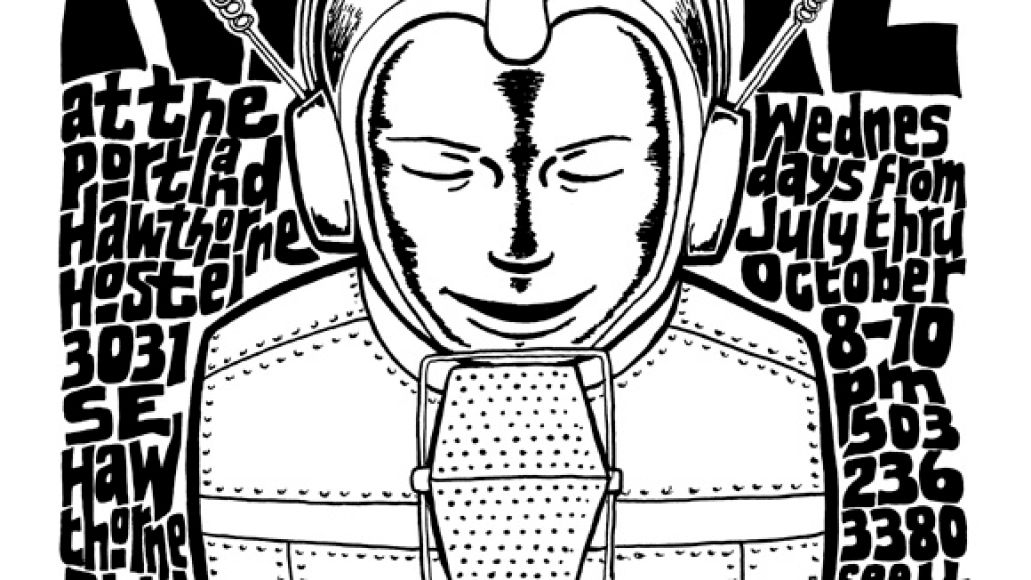 1. You don’t want to pay for popular, trained, or relevant musicians.

You clearly don’t respect music, you have the opinion that all music is basically the same, so why are you a scumbag? I don’t want to be too harsh, but you are destroying the music industry. Musicians have to struggle and pay for traveling to get their music out and with your cheapness, you literally spit in their face. I hope roadies vomit on your grave.

I hate you and everything you stand for, so get out of 1963 and step into the modern day. Have you been to a concert where people pay and support a musician? It is kind of awesome, actually. Speaking of which, what kind of music do you like? I bet it’s one style of music, so don’t push your music tastes on me because I don’t like it, sir.

3. You’re still in college or wish you were.

I know, I know, we all love getting around in a little apartment and jamming on guitar, one after the other. It was a great time but I personally am not 19 anymore and when I was, I wasn’t a douche bag. Join the real world, it’s more fun than your professors tell you.

Here’s a letter for reference…

Some of you are good, some of you are horrendous, but most importantly, you value music. I appreciate that even if you mostly play only guitar.

BUT, like any artistic endeavor, you need to have drive. Maybe you did once, maybe you once really thought you were going to make it.

In any art form, if you keep on producing and growing as an artist and keep trying and trying, you will eventually achieve some modicum of notoriety. Music should not be some hobby, if you don’t want to survive as a struggling musician until you make it, don’t try. That’s right, I said don’t try. Don’t try if you don’t have the drive to keep going until you make money, don’t sacrifice your music. 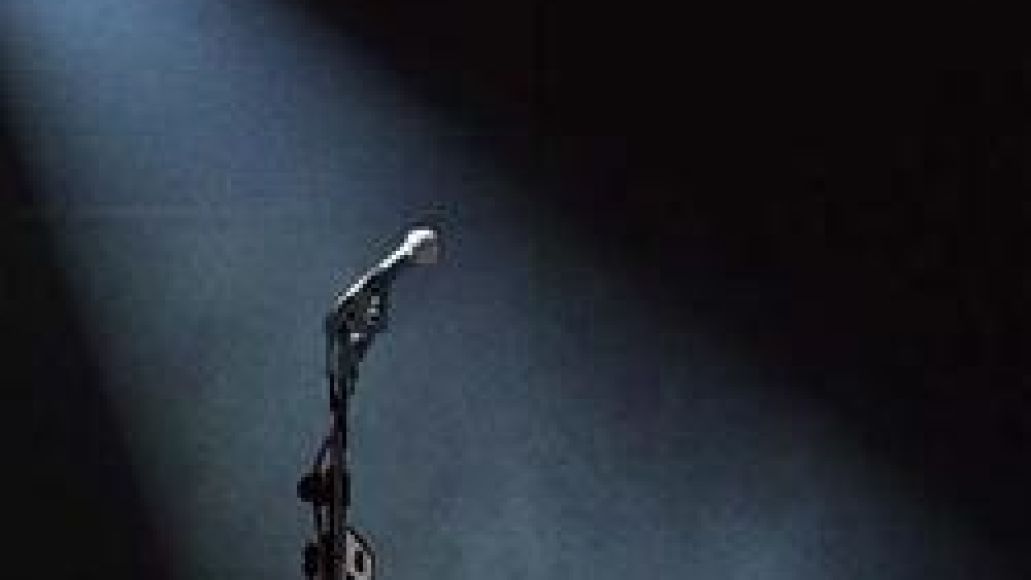 2. When do you most often visit an open mic?

If you answered the questions with A or B, you are lame.

If you answered the questions with C or D, you are the opposite of not lame.

In closing, there are real musicians who have established themselves by some means or are so good they can get money for gigs. However, you, with your open mic nights, are taking their money away. It’s an easy and scandalous portrait: the musicians who attend open mic nights are dirty whores (taking money from the musicians before them), the open mic attendees are the johns (willing to listen to anything and support their friends over music that is better), and the open mic owners are the pimps (promoting this foul and bullshit way of life). Now, someone get the mineral spirits and let’s wipe this crap out.

Open Mic nights, I will not be part of your filthy whore scheme you have been running. Have some morals.

Court of the Ginger King: An Open Letter on Open Mic Nights