Following in the foot steps of Animal Collective, Grizzly Bear will soon mark the latest outfit to release an album titled after an obscure place very few people have actually ever heard off. Come May 26th, over three years since the release of Yellow House, Grizzly Bear will offer up Veckatimest, a 12-track effort named after, wait for it…the small island in Dukes County, Massachusetts!

As we first told you way back in November, the Brooklyn outfit’s third full-length endeavor is believed to be more diverse and dynamic in sound that any of the band’s previous material, thanks primarily to what 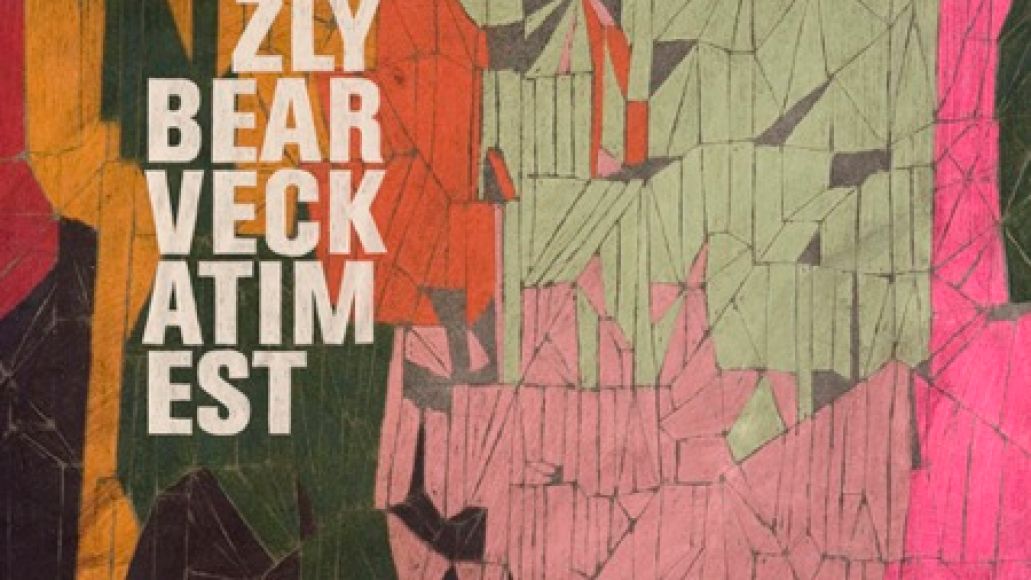 With Yellow House, most of the songs were individually written by either Daniel [Rossen, guitarist] or myself beforehand and then brought to the table, whereas a lot of these were written as a band or brought in at very primitive levels and then fleshed out together, which means more shared lead vocals and back and forth interplay between everyone.

Composer Nico Muhly and Beach House singer Victoria Legrand are also confirmed to have lent their talents on the album. Muhly has also been helping Grizzly Bear “put together arrangements” for a live performance with the Brooklyn Philharmonic Orchestra this weekend, a style and approach that is also expected to be incorporated in Veckatimest.

In support of the upcoming release, Droste and Co. will soon embark on a nationwide tour, highlighted by stops at South by Southwest and Bonnaroo. Specific dates still forthcoming…