You’re probably unaware of them, and with good reason, but Hammerhead just might be your next favorite thang. Of course, you’d have to be a Chicagoan to truly appreciate their simplistic yet raucous live show, but the songs can go anywhere. That’s what makes ’em intriguing, accessible…and frisky?

The Chicago duo, which consists of CoS writer Chris DeSalvo and Josh Lambert, celebrated their EP release last night at Wicker Park’s own The Paramount Room. It was a foggy, dusty night about Chicago, but nobody seemed to mind. In fact, things were actually bustling, and DeSalvo and Lambert seemed amicable. Huddled in the cellar-like confines of the joint’s basement, the two awkwardly shuffled about the underground bar, greeting guests and intermittently sipping their beers. It’s an interesting snapshot, really. Here’s a band taking baby steps, working off of a self produced disc, and one that only features a handful of songs, all of which not a single soul has genuinely heard live before. 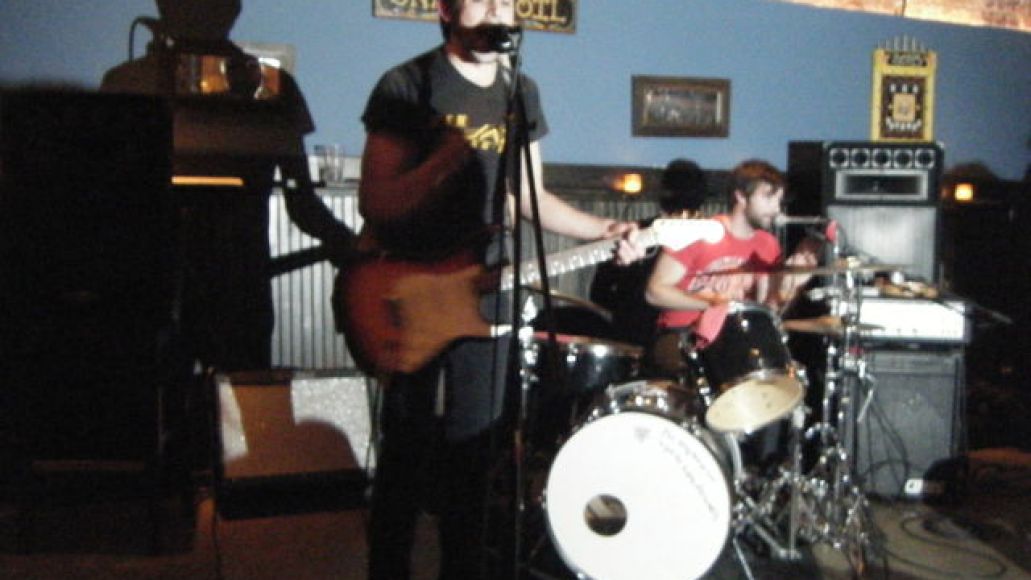 Naturally, by the time things rolled around (and the mics had arrived), Lambert retreated behind his short piece drum set and DeSalvo was sweater-less and sulking behind his sunburst Fender Strat. They were nobodies at that point, with even friends and family to prove, but within the first opening chords of “Go Kid Go”, it was obvious that this band’s a wee bit more than a staple two-piece. Reluctantly, the energy just followed suit. The very erratic yet subtle DeSalvo kicked up a storm behind the mic, handling the guitar in a sloppy yet discreet style, while Lambert held a tight beat that sounded larger than life.

Some of the the tracks’ hooks had already started to work its way on the crowd. The very Strokes-like “Bug Spray” danced about some, while the moody Detroit blues of “Rubber Ducky” had some beers in the air. Everything ended in applause, especially the show’s closer, “1871”. While DeSalvo reeled off on various references to the “late” Chicago fire, it was the chorus (“1-8-7-1, the fire’s gonna burn someone”) that brought fists into the air and feet on the dance floor. You couldn’t ask for a better debut. 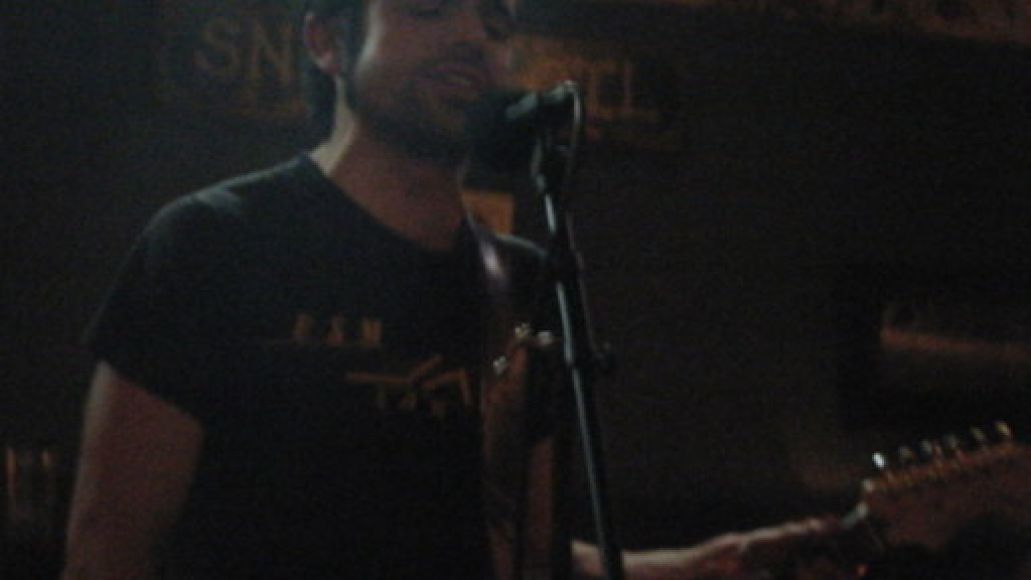 Without a doubt, this is an exciting duo, and one that Chicago (and the Midwest) is bound to enjoy for some time. They’re not rivaling the likes of Jack White or Dan Auerbach just yet, but with a slew of catchy, unforgetable songs and without a lame gimmick, there’s something rewarding and exciting abrew. So, if you’re in the area and you’re in the mood to enjoy something familiar yet with a sleight of hand, then head out and see ’em. For everyone else, book a flight and get the hell out here–or just buy the tunes.