Oh yes, another one of those questionable stories, the answer to which nobody really knows. Who is it this time?  Don’t get too excited, it’s still just good ol’ Jaoquin Phoenix. Needless to say, each development about Joaquin Phoenix’s allleged career change invites the blogs and gossip mags to get their fingers dirty, and sadly we’ve accepted the task. Phoenix, whom we recently reported was just joking around with that whole Rap career, has spoken against these claims. The former actor told a few things to New York Magazine‘s Vulture Blog, of which included many “answers” to all of our questions.

First, Phoenix adressed why he made his choice:

I just don’t feel challenged by acting anymore. I don’t enjoy the process anymore. I’ve enjoyed it very much at times, I’m very thankful for the people that I’ve had the opportunity to work with. I’ve had a good life, it’s been amazing, I’m not complaining, it’s not like acting just ruined me so I just have to leave. I’m just done with it. I didn’t realize it was going to be such a big deal, I thought nobody would give a fuck, really to be to be frank. And I was pretty surprised. I guess no one does except for maybe like a couple people that are blogging or whatever. 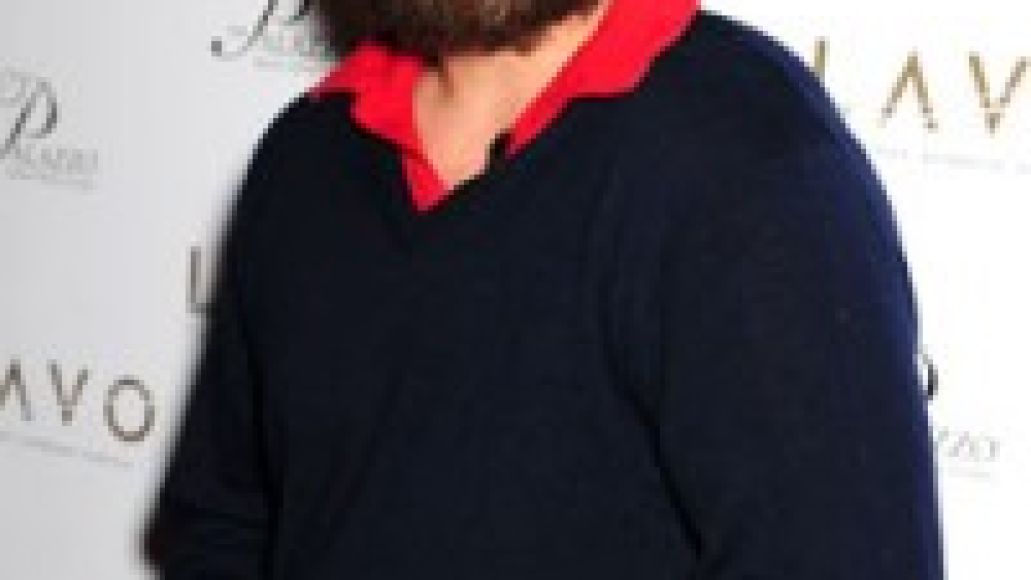 When asked how his rap career is going, he responded:

Uh, terrible. No, it’s kind of weird. I did a lot of free-styling around the studio and I’ve gone to small places, and I guess some people there filmed it and shit, and put it out there. But it’s been really nerve-wracking, because there’s literally people there heckling you. It was really difficult, I got really nervous. But the show in Vegas I think was a lot better than people think or what’s been said, because of how it appears in the video. Still, I have to stay I’m not really there yet.

He went further to say that whomever told Entertainment Weekly that the whole thing was a hoax was simply wrong, and that they were probably somebody “that I worked with on music. You know, I’ve worked with a lot of people on music in the past, and oftentimes those things don’t work out. Sometimes you have some bad blood between people, and that’s all that I imagine where it comes from.”

The actor currently has 10 songs, three of which he thinks are good. He also plans to work with fellow actor and cellist Dermot Mulroney and Diddy on production “shortly”. Phoenix continued, “I’m doing a lot of the music and production. I love doing the music, I love programming beats and kind of working on the music, as much if not more than the actual rapping. I mean, I hate fucking saying ‘rapping,’ it just sounds ridiculous. I wish there was another fucking word for what I do, because I don’t think of myself as a rapper.”  Well, at least he’s not just hiring some guy to make all the beats for him. He’s a DIY kinda guy.

Could things really get any crazier in this story? Perhaps Phoenix will finally come out with it that he was the one who wrote all of the songs for Hustle & Flow, and that Three-Six Mafia better hand over the Oscar that really belongs to him. Honestly, at this point, I wouldn’t put it past him. A big WTF for the ages. Let’s pray that it is a hoax so that Joaquin can pick what little respect the public still may have from him out of the trash when it’s all said and done. And in case you missed it: