Little Boots, née Victoria Hesketh , has found herself on the receiving end of Web 2.0’s version of the Best New Artist Grammy. So much blogger hype (I realize the irony here) before a full-length LP has surfaced and the poor woman is already being hailed as the next big thing. Yet, can she possibly live up to the praise? Eh, it’s her fault for teasing us with some very catchy tunes. 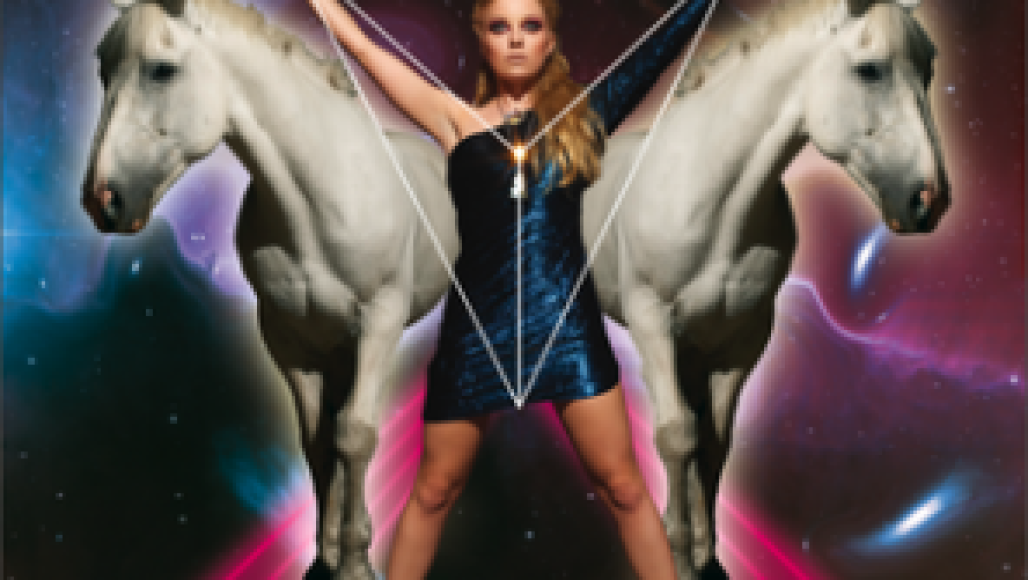 The Blackpool, Lancashire native made a cyber splash with “Stuck on Repeat” and “Meddle”, two tracks from her Arecibo EP. The former track is nearly seven minutes of a synth loop combined with Little Boots’ barely tweaked vocals and the result is irresistible mid-tempo dance. The other track, “Meddle”, is a more conventional pop tune that carries a dark edge to it with turntable scratching behind it.

In many ways, she evokes Santigold, another delightful genre-marrying  blogosphere darling who dangled two irresistible tracks in front of us before gracing us with her LP. Like Santigold, Little Boots seems to know how to work with the right people to bring out her best qualities, as “Meddle” and other tracks on her upcoming album are produced by Joe Goddard of Hot Chip. (Not incidentally, she’s also covered Hot Chip’s eternally enjoyable “Ready for the Floor” and made it very much her own, which isn’t easy to do with one of 2008’s best tracks.) Plus, the artwork she’s employed for her EP and online sites is definitely a descendant of Goldfrapp’s Black Cherry days, and if you want to learn how to be a sexy, smart dance floor icon, few acts are better examples.

Considering that she’s set the bar so high and that part of her charm is having one hand in the pop world and another in the seedy disco world that Scissor Sisters frequents, Little Boots faces a big challenge: making an album that’s just as enjoyable as her teaser tracks without being too disparate. I’d guess that she’ll meet the challenge, or at least give us an entertaining journey that’s worth listening to.