Unless you were living under a rock for all of 2008, you’ve heard of Welsh Indie sensation Los Campesinos! and New Jersey’s own Titus Andronicus. On Tuesday, both bands graced the Ladies Literary Club in Grand Rapids, Michigan, and while we didn’t discuss literature (although there were plenty of ladies), it was a night of furious clapping, cheering, and, of course, dancing.

The moment Titus Andronicus started its set, it was easy to pick out every person familiar or unfamiliar with the shoegazing darlings of New Jersey. Unfortunately, the latter seemed to be present, as the majority of the crowd stood there with dumbfounded expressions in a stoic assembly. However, that didn’t thwart the Jersey boys, as the sextet ripped through an extremely loud, nine song set list that included “Titus Andronicus”, “Joset of Nazareth’s Blues” and even a cover of Bruce Springsteen’s bouncing “Badlands”. 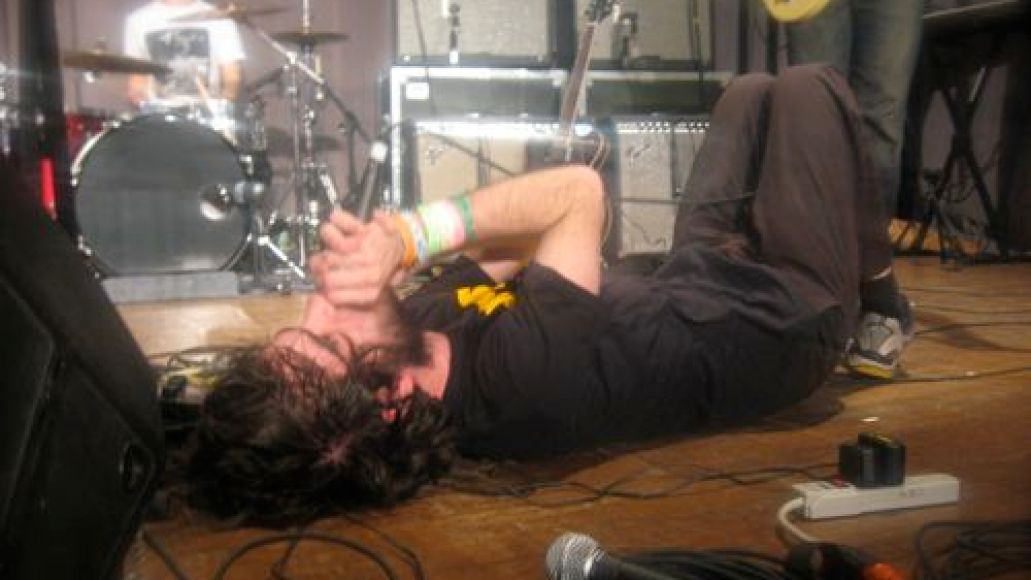 By all accounts, frontman Patrick Sickles should be locked up, and this night’s performance would be direct medical evidence for the board. Throughout each song, the mischievous frontman jumped around like a mad man, breaking cymbals and screaming at the top of his lungs at every chance he could find. Unfortunately, the Replacements-like fury and deafening fuzz was still lost on everyone until the final song, “Fear And Loathing in Mahwah, New Jersey”. In a complete turn around, Sickles’ energy reached the audience and within seconds people were screaming along “Fuck you”’s as the crew crunched through the closer. Maybe it was a release of pent up stress or maybe it was just the catchy song, but things finally clicked. By the time the song was over, it was clear that the New Jersey out of towners had won over a couple of fans as they left the stage to wild cheering and applause.

It was also clear that almost everyone in the building was there for the seven piece outfit from Cardiff, Wales. Los Campesinos! came out to open arms and rapid applause. Wasting no time whatsoever, the mini orchestra dove headlong into “Ways to Make It Though the Wall”, off of their latest release, We Are Beautiful, We Are Doomed. In a rather awkward turn of events, everyone was singing along and dancing, using what must have been the saved energy they hinted at towards Titus Andronicus’ finale. It was a completely different crowd. 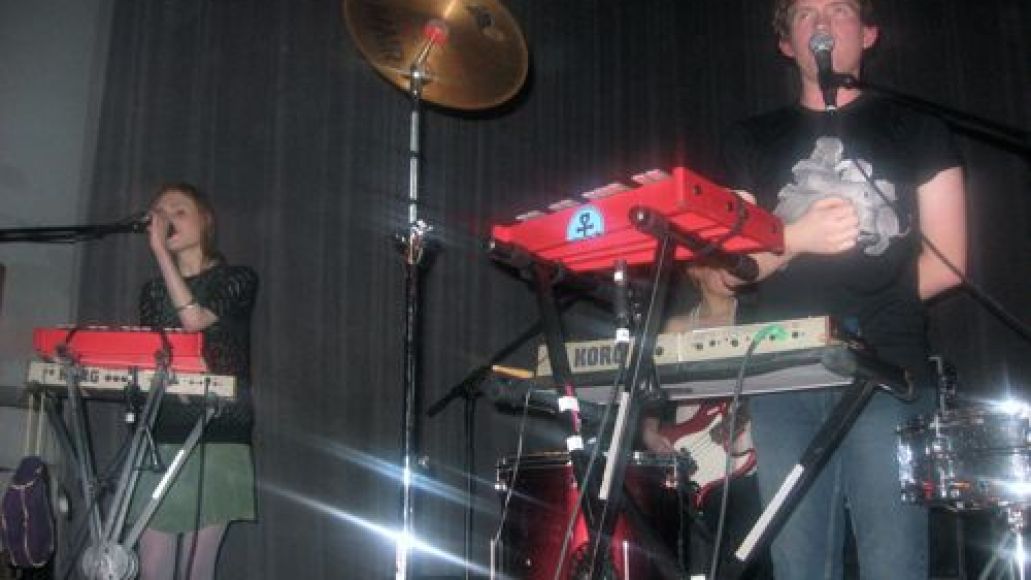 Enough about the crowd, though. The real action was on stage, where you could tell just how much everyone in Los Campesinos! love doing what they’re doing. Every time a song would end, Garth Campesinos would tell some sort of joke or story that would get everyone in the building laughing. That’s what fueled the band, however, and throughout the performance they were having as much fun with the audience as humanly possible. Much of that lends to the genuine reciprocation of the audience. At one point in the show, someone actually handed Garth a copy of Forrest Gump, a random request of the band that had been posted earlier on the their MySpace. It was this unique gesture among many that set the mood for an extremely enjoyable night, but in all honesty, that should be expected of their shameless pop music.

Some more highlights occurred when the band played the fan-favorite, “You! Me! Dancing!”, and the self-titled track off of We Are Beautiful, We Are Doomed, to which the band followed up (and closed) with a frantic version of “Sweet Dreams, Sweet Cheeks”, off of last years highly acclaimed album, Hold on Now, Youngster… Near the end of the song, Garth jumped into the crowd and led people to yell, “One blink for yes, two blinks for no, sweet dreams, sweet cheeks, we leave alone!” It was a pure, concentrated live show high.

As if that weren’t enough, Los Campesinos! returned for the final encore, jetting through “Broken Hearts Sound Like Breakbeats”. This was the perfect way to end the night, a night overstuffed with dancing and laughter that is. Before clearing out though, the band, rather modestly, stood at the edge of the stage and bowed out of one of the most fun and entertaining live shows available today.

Los Campesinos! Setlist:
1. Ways To Make It Through The Wall
2. The International Tweexcore Underground
3. Documented Minor Emotional Breakdown 1
4. My Year In Lists
5. Drop It Doe Eyes
6. Death To Los Campesinos!
7. Miserablia
8. This is How You Spell “HAHAHA, We Destroyed the Hopes and Dreams of a Generation of Faux-Romantics”
9. Knee Deep at ATP
10. All Your Keyfabe Friends
11. You! Me! Dancing!
12. We Are Beautiful, We Are Doomed
13. Sweet Dreams, Sweet Cheeks
Encore
Broken Heartbeats Sound Like Breakbeats 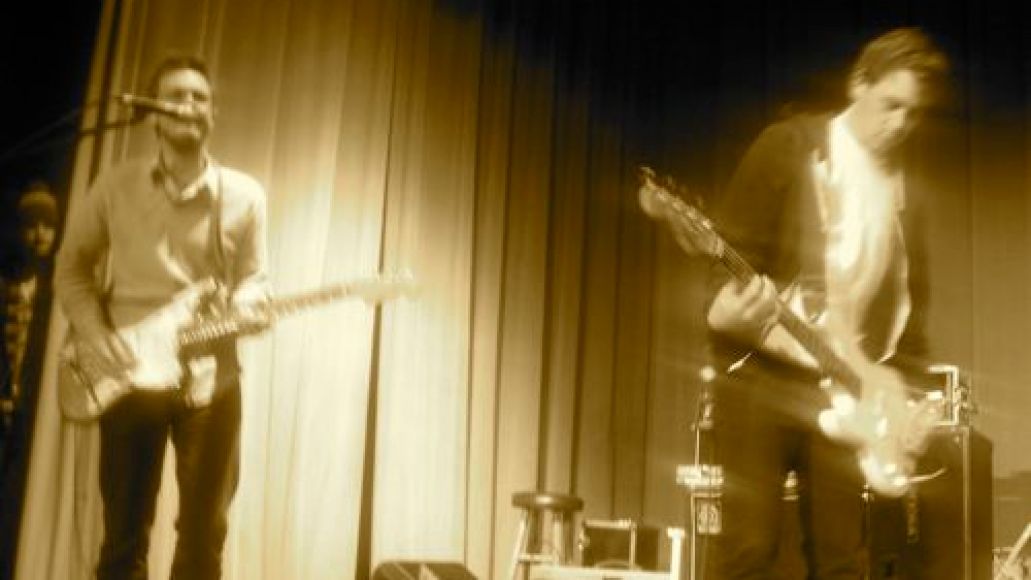 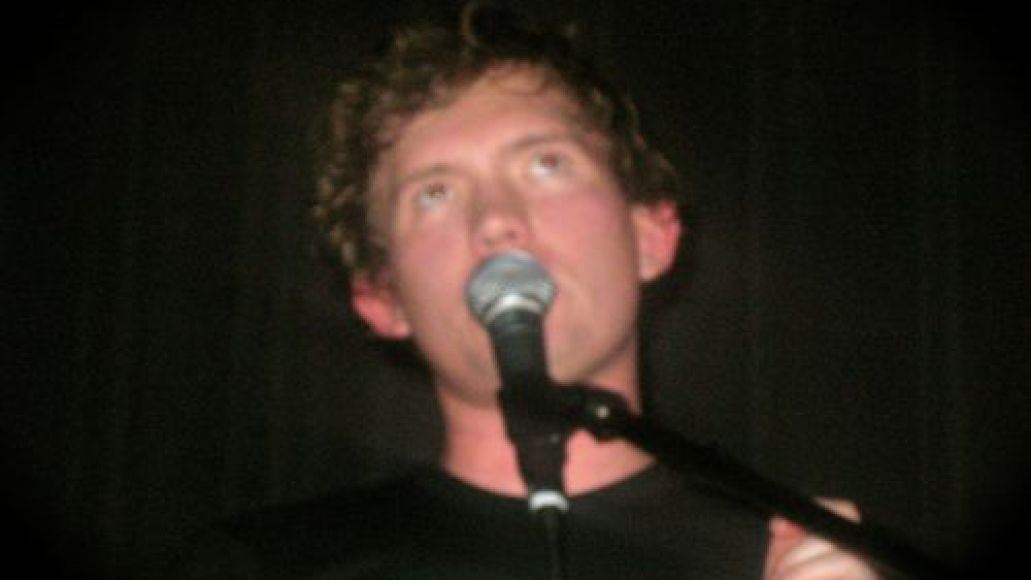 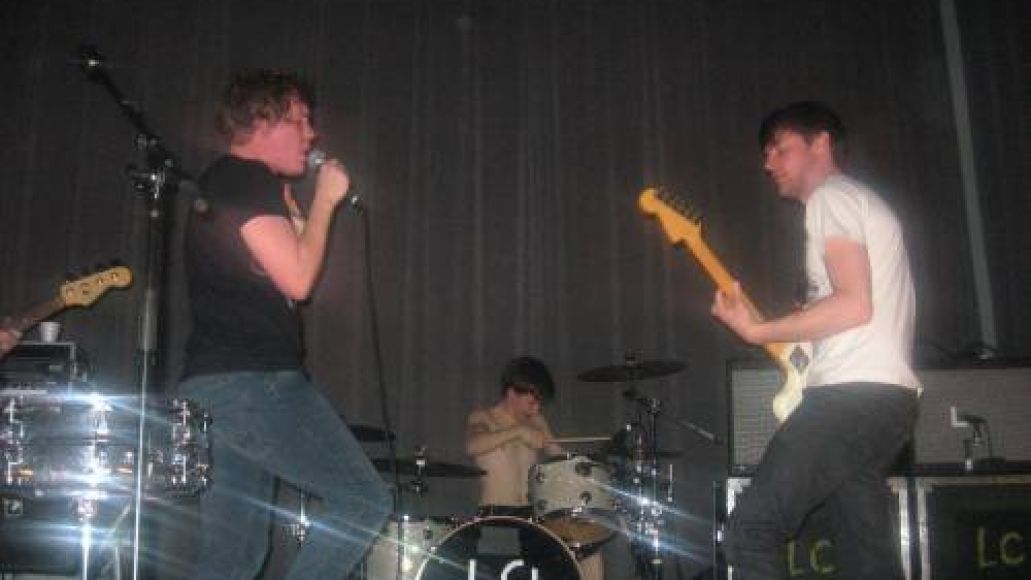 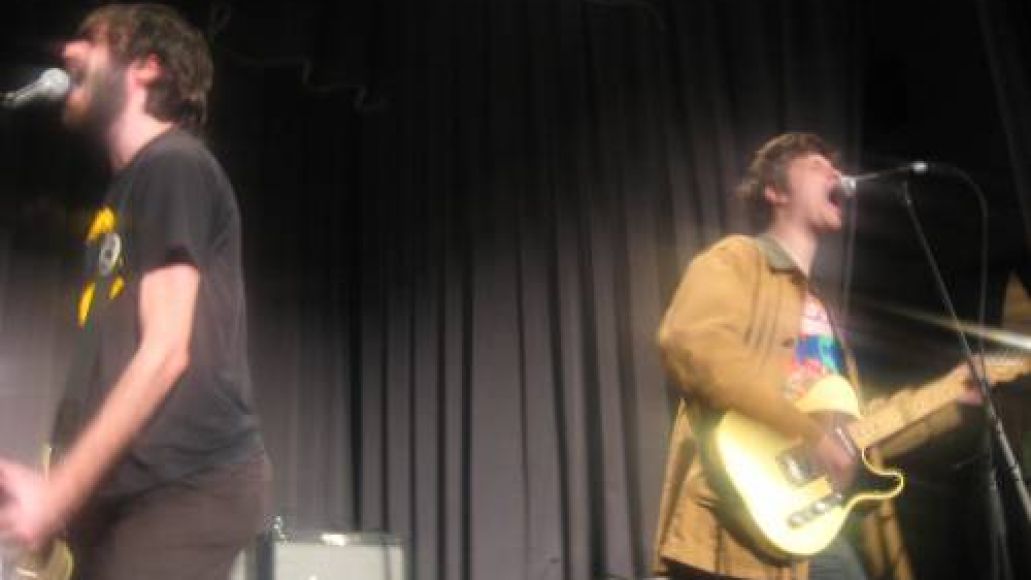